Is automating insurance worth the challenge?

Insurance contracts are fundamentally connected to the real world – in particular to real-world events that trigger payouts – not to the closed systems of online ledgers.

In traditional insurance contracts, modelling the real world relies on using human language to describe those trigger events, but the complexity and ambiguity of human languages is such that many concepts cannot be meaningful translated into code (take “emotional distress” or “reasonable precautions”).

CYet that difficulty does not have to rule out the creation of useful smart contracts. Take simple propositions like: “Pay Alice $1,000 if there is a category eight-plus typhoon in Hong Kong next week.” This type of “if/then” statement, resolved by yes-or-no inputs, is more realistically capable of implementation both as plain English pro­positions a court would recognise as a contract, and, in parallel, as machine-executable code.

Parametric insurance, which pays out if a pre-defined, clearly quantifiable event occurs, should lend itself to smart contract implementation. However, turning real-world events into information inputs requires sources of information (so-called “oracles”) and therefore requires at least one participant in the system be given a special level of trust – contrary to one of the principles motivating most blockchain systems that the system should be “trustless” (ie, no participant needs to fully trust any other participant). What happens if the oracle turns rogue and feeds in erroneous information for malicious purposes?

A further issue raised by decentralised smart contracts administered by computers anywhere in the world is what laws should apply to them? Will an express selection of governing law be valid, given the real location of performance? In the insurance sector, where participants need to know which regulators they are accountable to, this is a critical question. Commercial implementations of insurance smart contracts will therefore focus on platforms that give participants control over the parameters (for example, where it is performed) to ensure the choice of governing law is effective.

The challenges of building viable, scalable smart insurance contracts are not slight – but neither are the potential rewards. Smart contract technology is still maturing, yet online contracts, the validity of which was once questioned, have now become the norm. 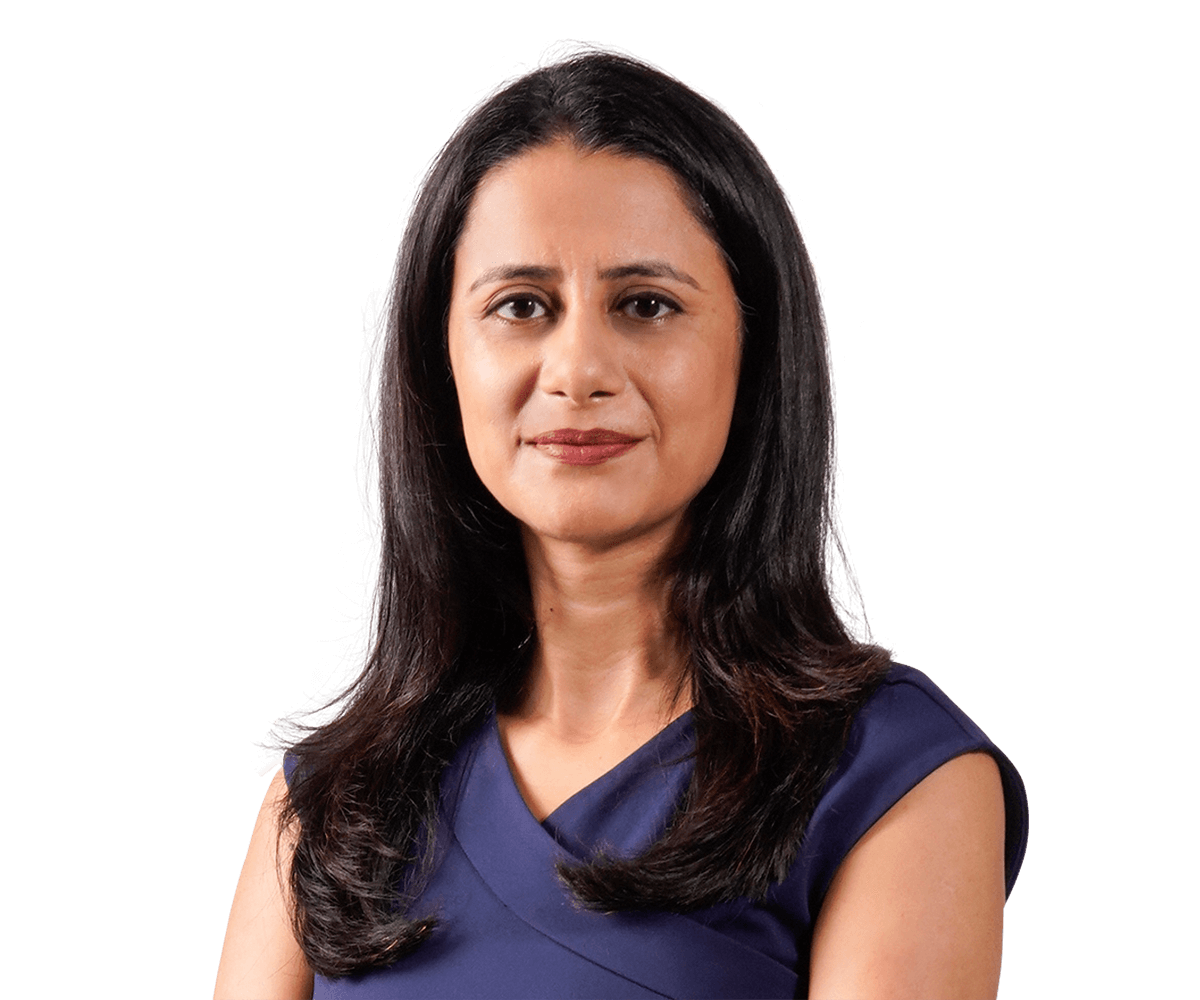 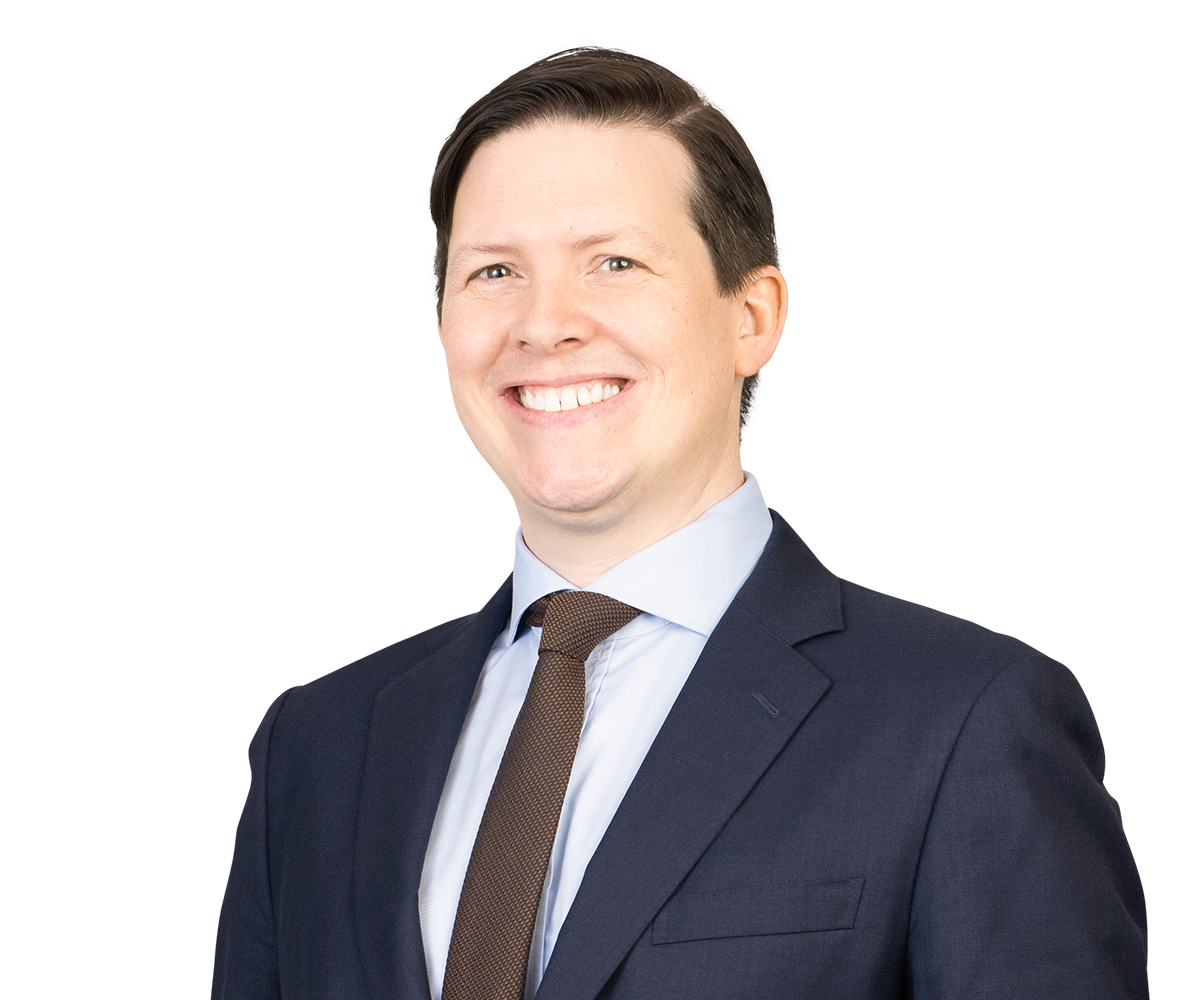