Lawyers: in or out of SMCR?

The question of whether legal departments will be caught by the Senior Managers and Certification Regime has troubled many a General Counsel and Head of Legal recently. The FCA has engaged with the issue and is consulting on the topic.

Consultation Paper 19/4 'Optimising the Senior Managers & Certification Regime and feedback to DP16/4 – Overall responsibility and the legal function' was published in January 2019. It asks for comment on whether the Head of Legal should be a Senior Manager under the regime. The paper follows the FCA's earlier discussion paper on where Legal fits into SMCR.

The FCA now proposes that the Head of Legal should be excluded from the requirement to be a Senior Manager. As a reminder, a Senior Manager must have ‘Overall Responsibility’ for each of the firm’s activities, business areas and management functions.

The immediate reaction to this might be – well, why should the Head of Legal not be a Senior Manager? From the feedback to the FCA's earlier discussion paper, summarised in this consultation, it's clear why it has become a vexed question. Some respondents thought it would hamper the Legal function's independence. Others thought it would enhance it. For some, it would give Legal a better seat at the table. For others, a worse one.

There was one uniting factor: respondents had a clear view of what the Legal function was in their organisation. For some it was an advisory function; others it had become a control function; and, for some, it was part of the business.

Each Head of Legal/ GC will have a vision for what the Legal department should be under their stewardship. Having worked in-house at a financial institution, I have observed this first-hand. Further, as I see at Clifford Chance when helping clients through the application of SMCR (assisted by our new automated SMCR Manager tool), deciding on Senior Manager requires navigation of the internal ecosystem of a firm, even without the added dynamic of preserving Legal independence.

The FCA's stance on excluding the Head of Legal from the Senior Manager requirement is not based on these considerations, though – it is because:

'As so much of the Head of Legal’s work relates to legal advice, the laws of legal privilege may restrict us, in practice, from using our powers over Senior Managers and carrying out our usual supervisory processes relating to Senior Managers.'

It is a narrow ground, but perhaps reassuring. Some commentators have been concerned that the FCA is increasingly seeking to encroach on legal privilege. The Law Society responded to the FCA's earlier discussion paper with a reminder of the importance of privilege and it seems that – on the question of SMCR at least – this has been taken into account.

The FCA is very clear Legal are not off the hook, though - the Head of Legal may still be included in the Certification regime and legal departments would be bound by the FCA's Conduct Rules. 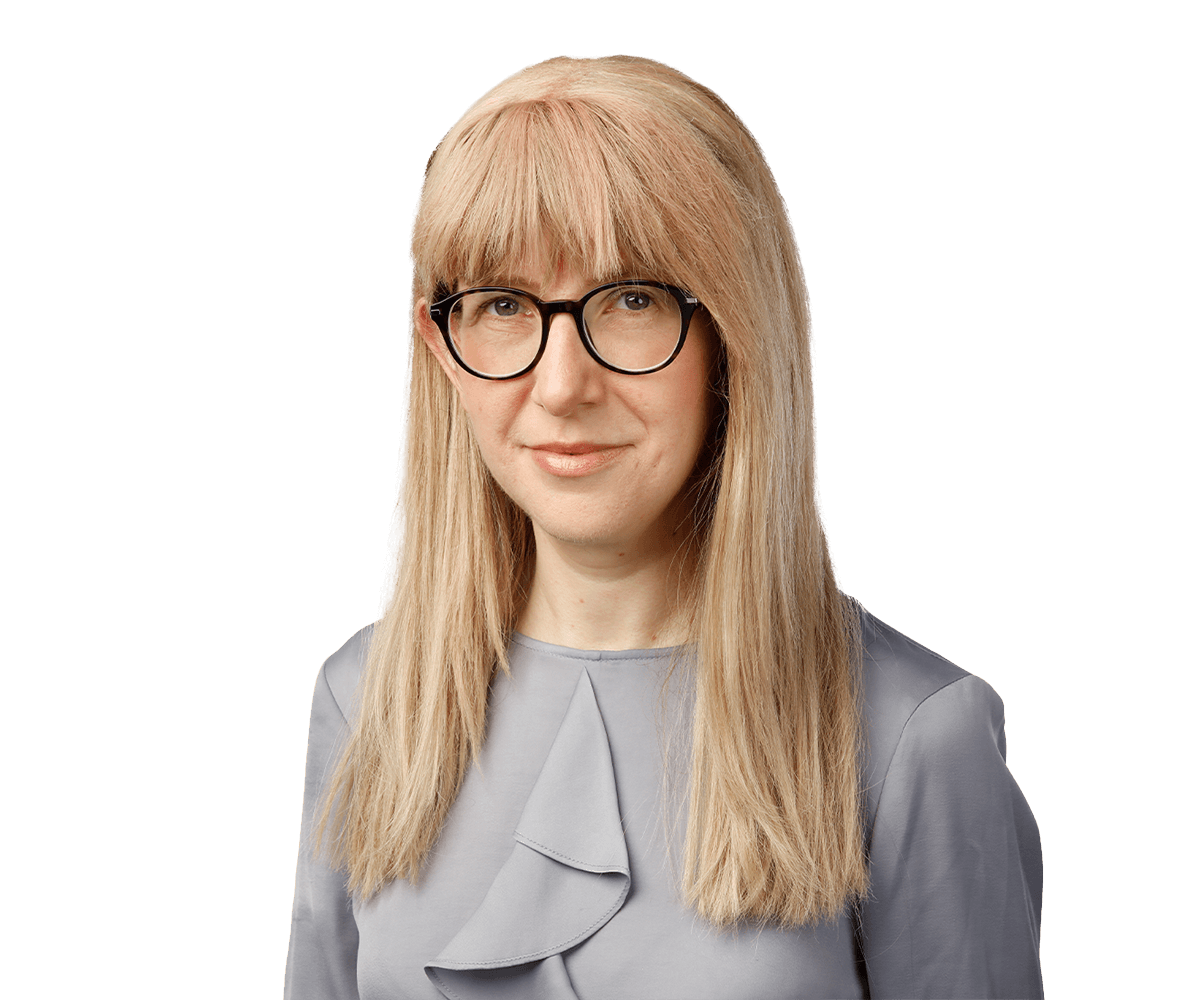 Learn more about our interactive tool to assist with the implementation of SMCR, making the complexities manageable, even across large organisations with several regulators