On 6 May 2020, the Full Federal Court of Australia dismissed the appeal by the Australian Competition and Consumer Commission ('ACCC') of the decision of the Federal Court to allow Aurizon's sale of its Queensland Acacia Ridge Terminal to Pacific National ('PN') for $205 million. The decision is another loss for the ACCC in respect of contested mergers but provides helpful guidance on the merger provisions of the Competition and Consumer Act 2010 (Cth) ('CCA'), the substantial lessening of competition ('SLC') test, and the use of behavioural remedies to address competition concerns that arise out of mergers. The decision remains subject to a possible appeal to the High Court of Australia and may also be used by the ACCC as a further basis to press for law reform to Australia's merger control regime notwithstanding that the ACCC arguably failed on the evidence and not on theories of law. 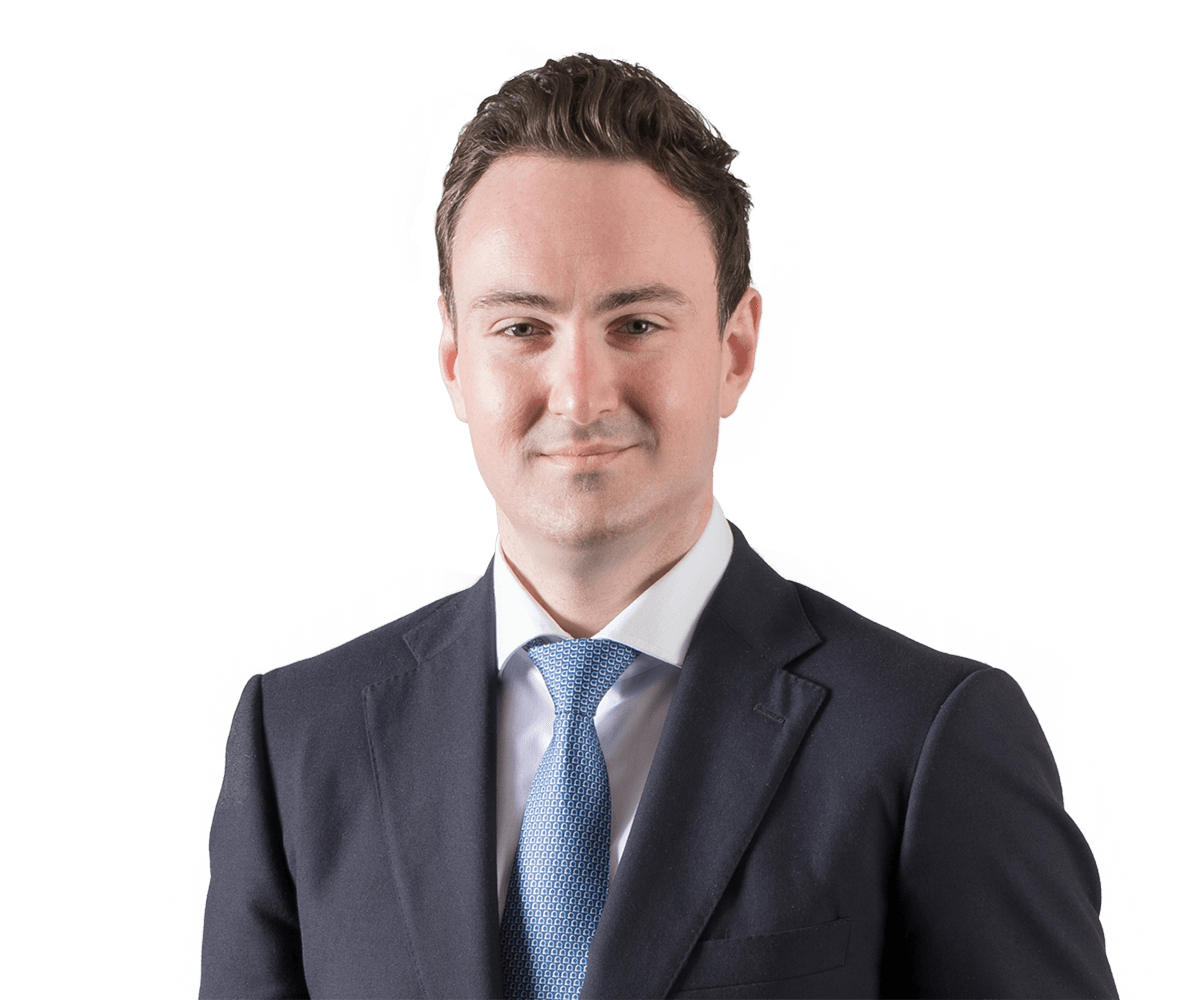 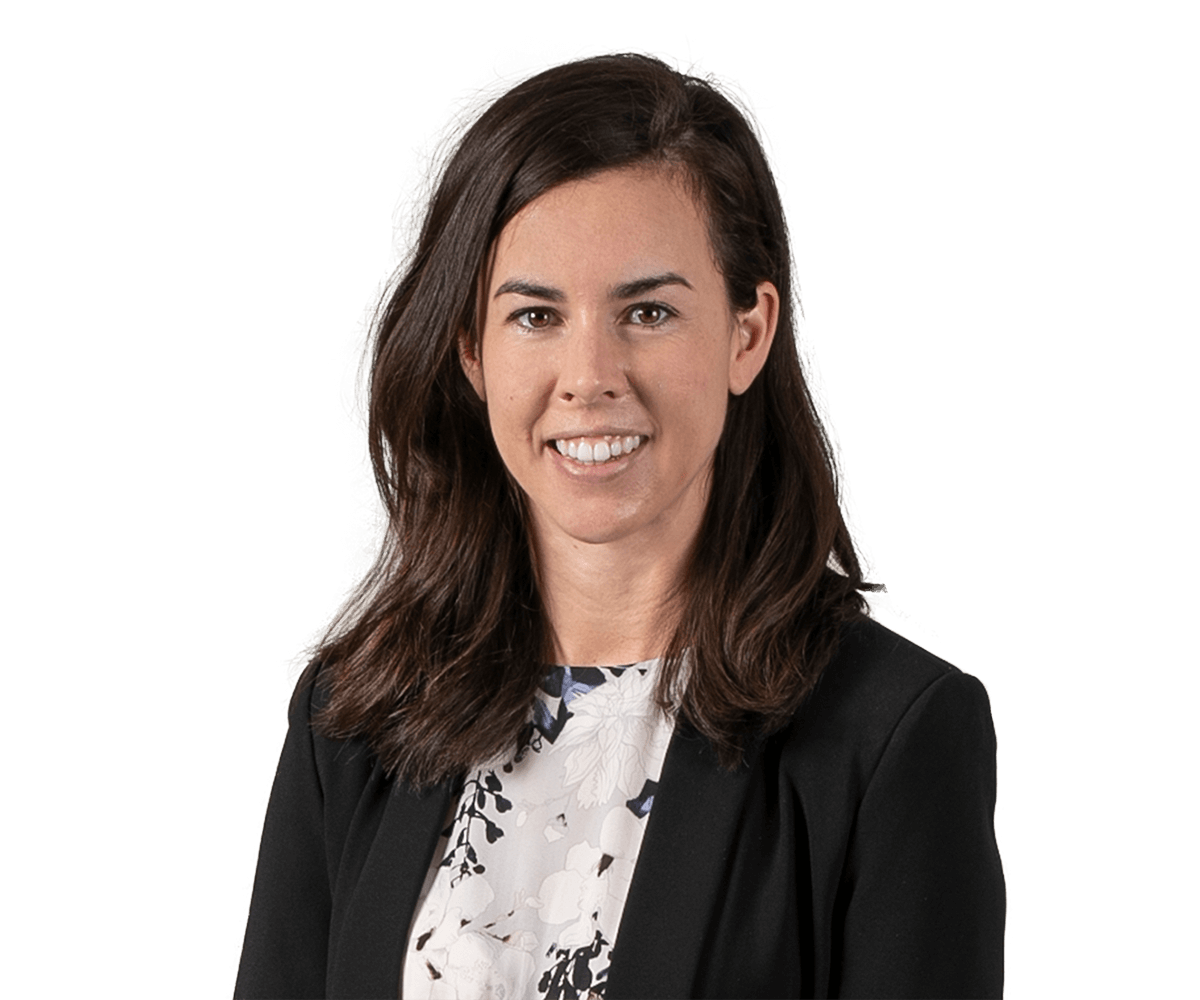 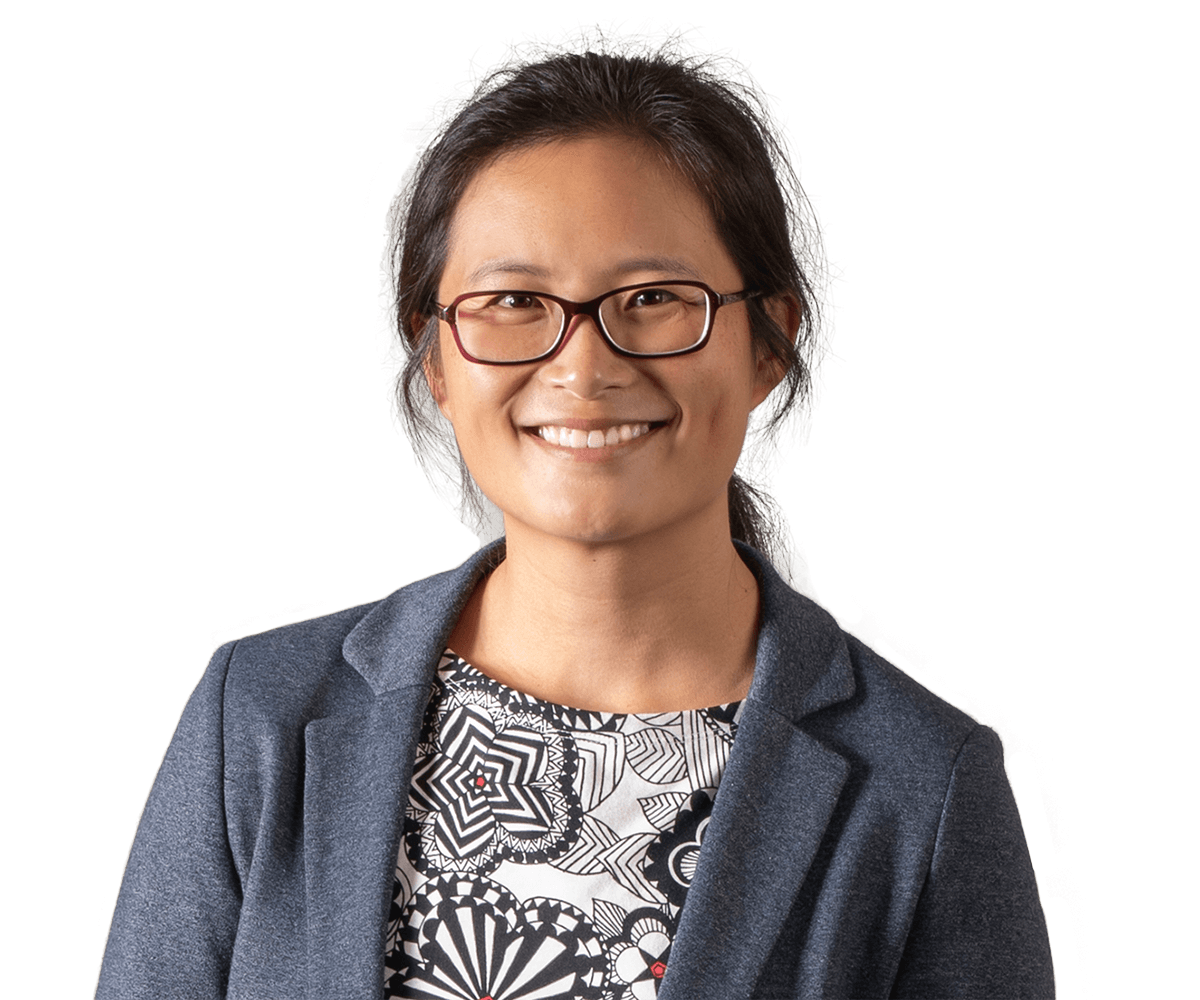