On 8 March 2017 the Australian Government released a Foreign Investment Framework 2017 Legislative Package Consultation Paper containing proposed changes to Australia’s foreign investment framework. The proposals seek to address some of the unintended consequences of the new foreign investment law introduced at the end of 2015 and are expected to be welcomed by foreign investors. 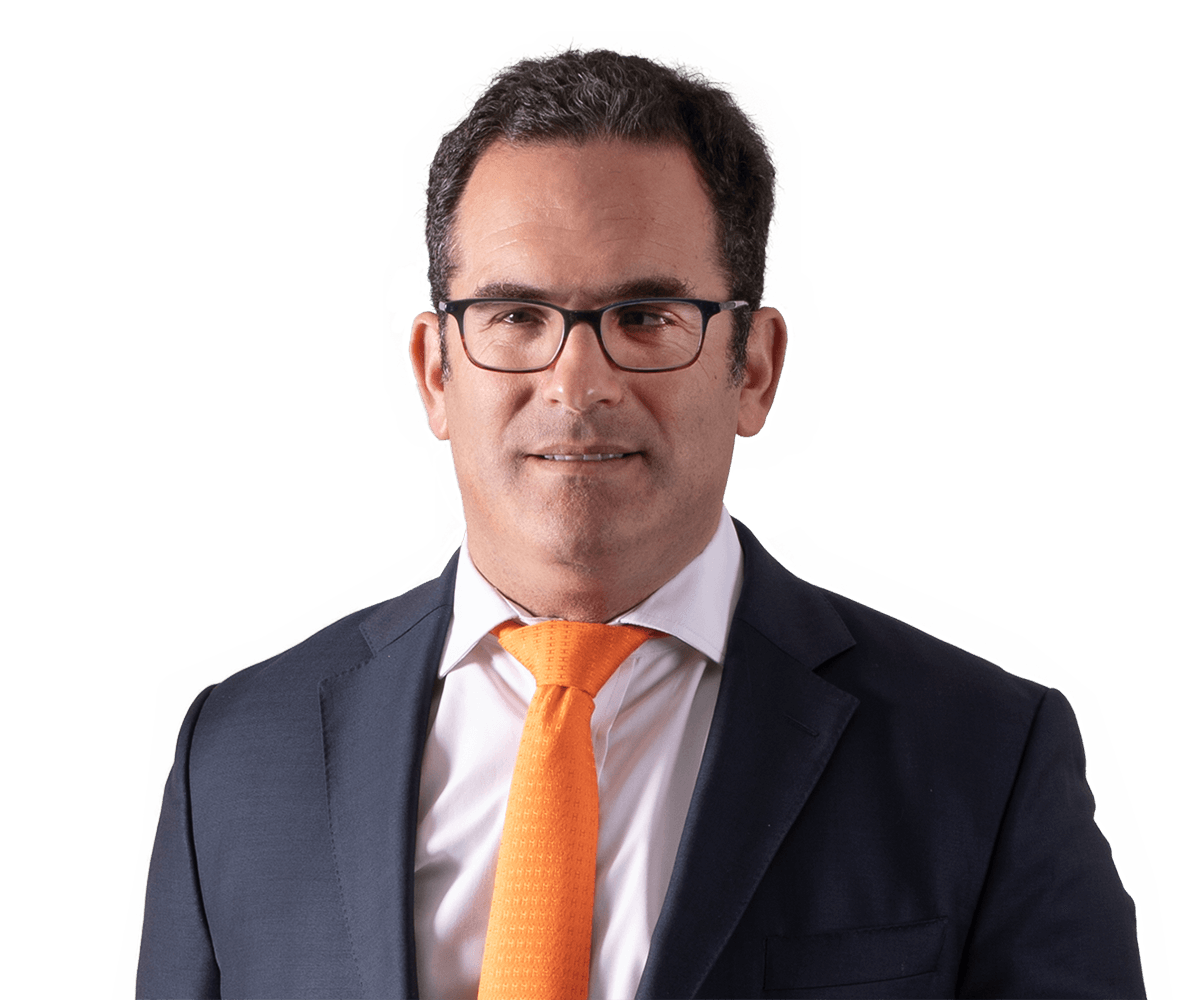