Recent policy initiatives are expected to lead to new Japanese PPP/PFI projects.  A concession for the operation of Sendai Airport will be launched within the next few months and the procuring authority has recently released the basic policy and the draft outline of the basic scheme.  This briefing note discusses the Sendai Airport project and the government's current thinking, as well as further opportunities in the Japanese PPP/PFI market. 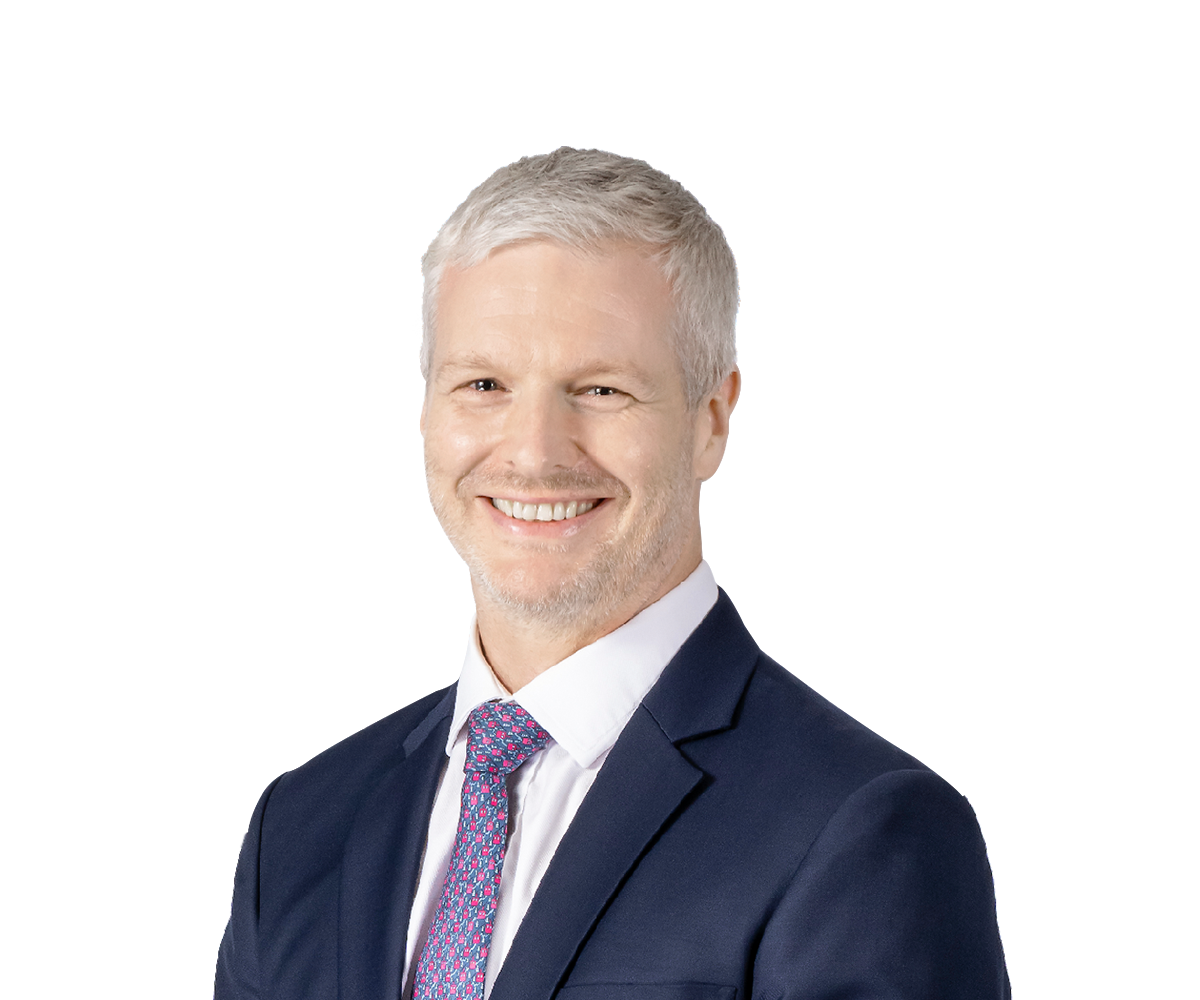 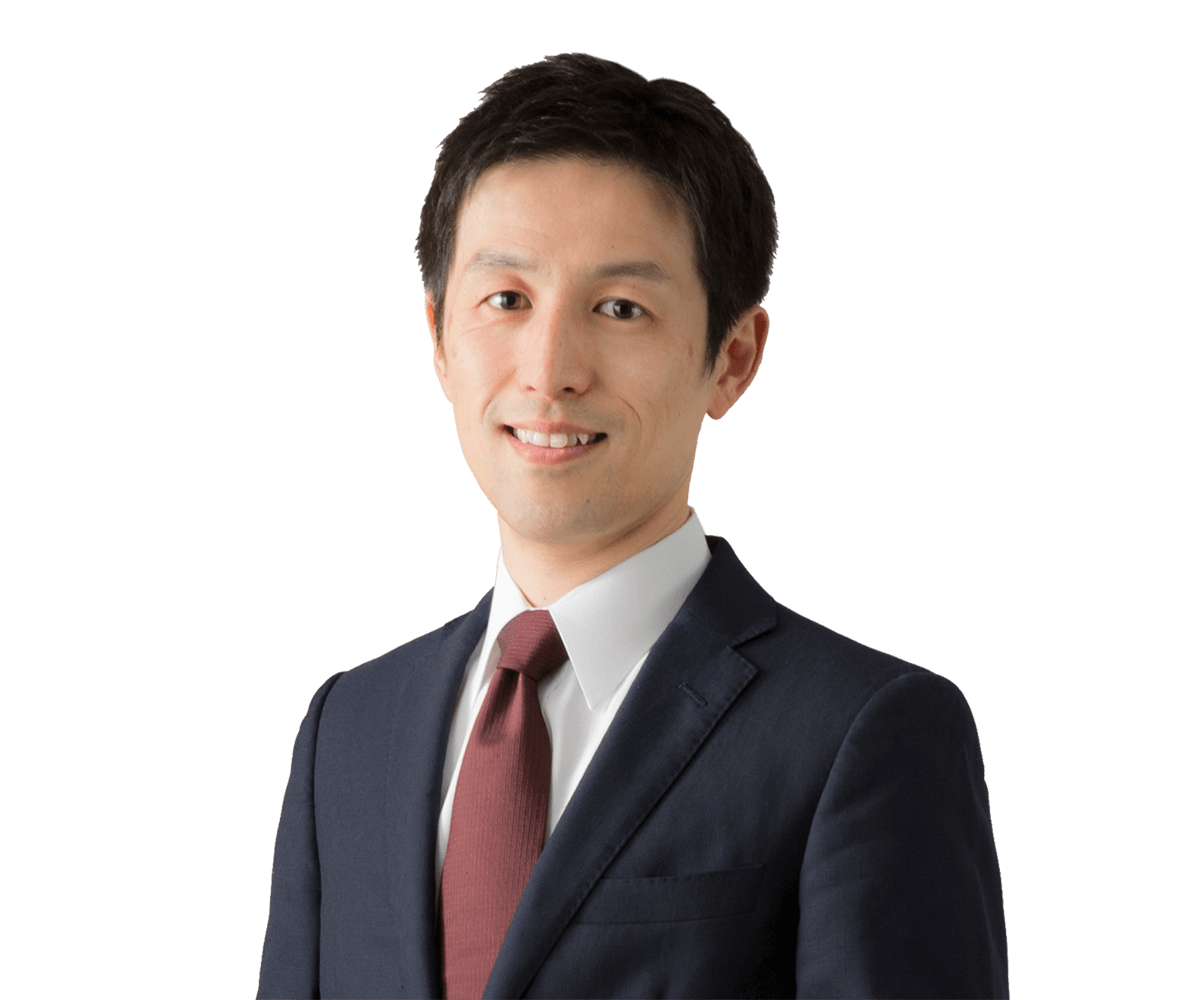