Throughout Philip’s career, law and military service have always been intertwined. Enlisting in the Canadian Armed Forces at 16, Philip went on to join what he describes as the ‘special operations community’. During one deployment, he remembers having a conversation with the legal adviser at his unit about how decisions were made:

“There was a lot of frustration because we felt like we couldn't do things that we thought were necessary. And he encouraged me to think about law school because of the role lawyers play in national security policy decision-making.”

Philip did exactly that and, after completing his studies with a focus on national security law and international law, he went on to do an internship with NATO in 2014. This was during Russia’s annexation of Crimea, providing him with valuable experience in key areas such as sanctions and cybersecurity.

He joined Clifford Chance’s Washington DC Litigation & Dispute Resolution practice in 2015, choosing the firm because, like NATO, it brought together lawyers “from different nationalities who are incredibly smart and talented to tackle unorthodox, complex matters”, he explains.

One such matter was a high-profile dispute between two tech giants, Google and Oracle, involving “the intersection of data privacy, antitrust and technology”. Another highlight during this period was successfully acting for a client against a Russian oligarch, who was claiming he couldn’t pay a debt because his assets were frozen by US sanctions.

A secondment to Airbus in 2019 saw Philip work on the export controls that govern the distribution of technologies with national security components. He also fondly remembers working alongside colleagues from across the world on a large complex matter in Sweden in 2020. This was particularly appreciated as Philip, still a part-time member of the special services community was expecting to be deployed on a mission in Iraq, until a last-minute change of plans by the Canadian military.

He’s most proud of helping to set up the Clifford Chance Armed Forces Network – Clifford Chance veteran's affinity groups in the US and then the UK – which provide legal support to ex-military personnel. Philip sees a lot of overlapping skills between law and the armed forces:

“Both tend to push up high performers, people who focus and thrive under stress.”

In 2020, the combination of military, legal and technology expertise made Philip the perfect candidate for a new role at NATO as Deputy Head of Innovation. His brief was to help create NATO’s first-ever venture capital fund – the 1 billion EUR NATO Innovation Fund. According to NATO Secretary General Jens Stoltenberg, the fund will nurture the technologies that "have the power to transform our security in the decades to come, strengthening the Alliance’s innovation ecosystem and bolstering the security of our one billion citizens."

One of the key reasons for setting up the fund is the fact that tech giants and private sector risk capitalists have now replaced governments as the primary financiers of Research & Development in critical technologies. By providing carefully targeted, long-term financing, the fund can help NATO gain a competitive edge while providing technology companies with a huge, international market for their products.

With so much to do in a short space of time, Philip reached out to Clifford Chance colleagues for their venture capital expertise and was delighted when the firm’s Luxembourg office agreed to provide pro bono support in setting up the fund.

At the June 2022 NATO Summit in Madrid, Philip and his team watched 22 Allied Heads of State and Government sign the agreement to the fund, and Philip hopes that its first investments will be in place next year. “It's a very ambitious fund – it’s not only the first multi-sovereign venture capital fund but also the biggest fund for deep tech investment in Europe. What's exciting is that it takes a systems-based approach to solve systemic problems.” Despite the huge amount of work involved in setting it up from scratch, Philip remains upbeat,

“I probably have the coolest job in the world right now.”

Philip's advice to young lawyers just starting their careers is to get as much breadth as well as depth of experience as possible. He also recommends finding great leaders that you would like to work for and who treat you well. 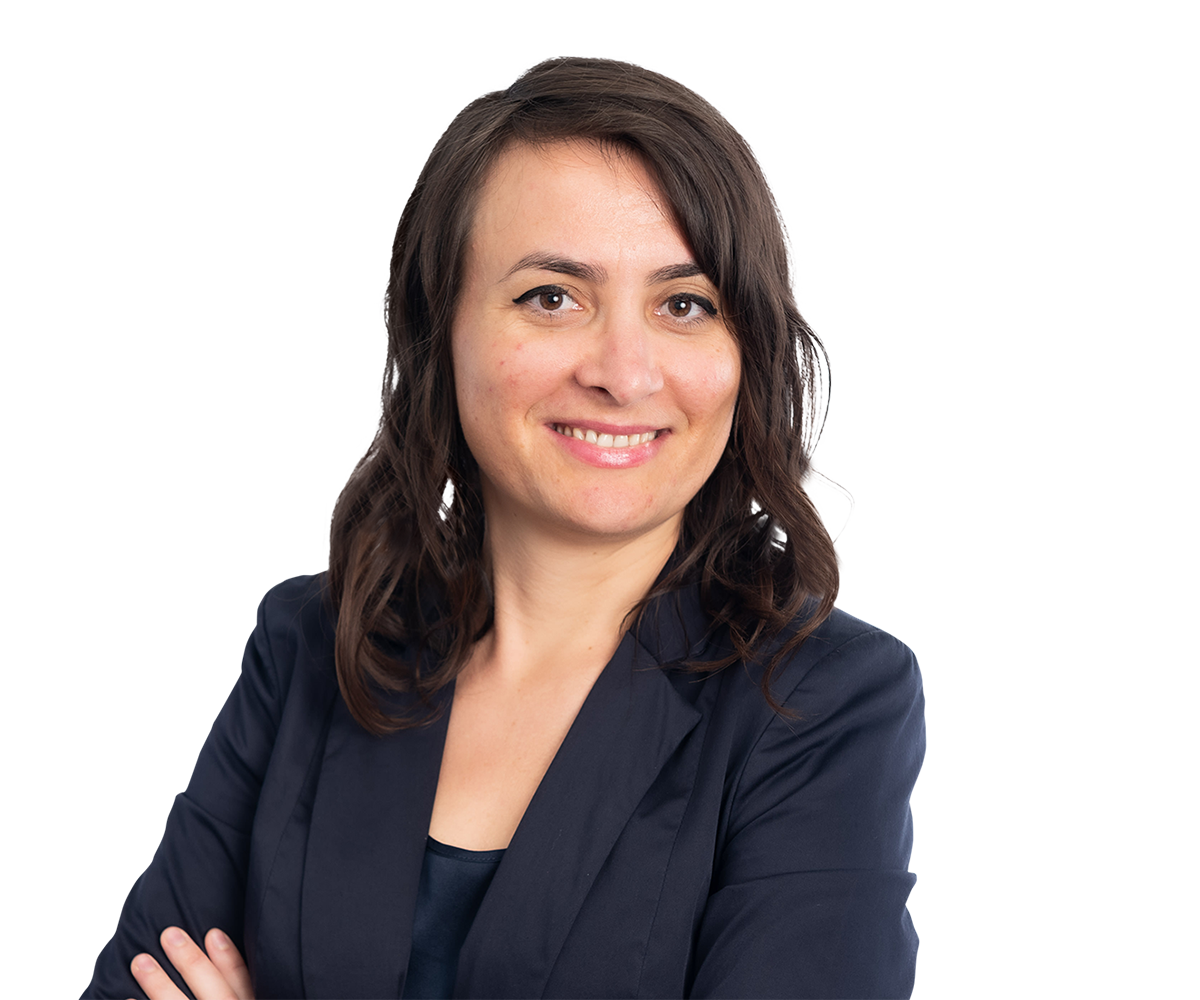 Contact Sveta to nominate fellow alumni for a spotlight or suggest topics you'd like to hear more about from us.