Accelerating changes in the year ahead: What to look out for in 2020

As 2020 kicks off in earnest we are looking ahead at the key legal and regulatory developments facing the London Market over the next 12 months.

If 2019 was a year of new developments we expect 2020 to be a year of accelerating change. This is in no small part because some of the green shoots of change from 2019 will come to fruition in 2020, with implementation of "Phase 1" of the Future at Lloyd's blueprint, continued opportunities in the run-off market, increasingly prominent cyber and climate risks and greater scrutiny of insurance business transfers following the Court's decision in Prudential and Rothesay Life (at least until the Court of Appeal hearing later this year).

All of this is without mentioning Brexit. While 2019 saw the risks of a hard Brexit largely resolved in the short term there are still key decisions due on the UK's long term relationship with the EU that will need to be resolved before expiry of the transitional period. For example, will the insurance sector be part of a free trade agreement? Will equivalence be granted seamlessly in all three Solvency II areas? Will contract continuity be resolved beyond 31 December 2020? In the meantime, Brexit risk mitigation plans will continue to run, not least among them the Lloyd's Part VII transfer to Lloyd's Brussels due to take place this year.

Inbound investment activity into the UK is expected to increase in 2020, assisted by greater certainty on Brexit, with M&A activity by foreign purchasers looking at UK targets expected if the value of the pound remains comparatively low. Domestic M&A activity should also continue in the run-off sector where potential opportunities arise, particularly in the Lloyd's sector.

There is considerable optimism that investment into Lloyd's will also increase this year following the positive market feedback to the Future at Lloyd's initiative. Based on the number of applicants mooted to be in the pipeline, the "syndicate in a box" initiative looks to have proved particularly popular and it is expected that Lloyd's will issue a series of new syndicate approvals early this year.

On the regulatory front, the FCA is expected to appoint an interim chief executive early this year to replace Andrew Bailey's move to the Bank of England, while the search is on for his permanent replacement. By the Spring, the FCA should have published its final market study report on pricing practices in retail insurance and its new business plan for 2020/2021. Both publications will likely focus strongly on the "outcomes based" approach to regulation that was such a consistent theme for the FCA in 2019.

Other noteworthy FCA publications expected this year include an analysis of future market dynamics and a discussion paper on the FCA's principles, as well as a consultation paper on introducing a formal duty of care to firms this year. The duty of care paper will be watched particularly closely and could mark a concrete shift in regulation that would be felt into 2021 and beyond. 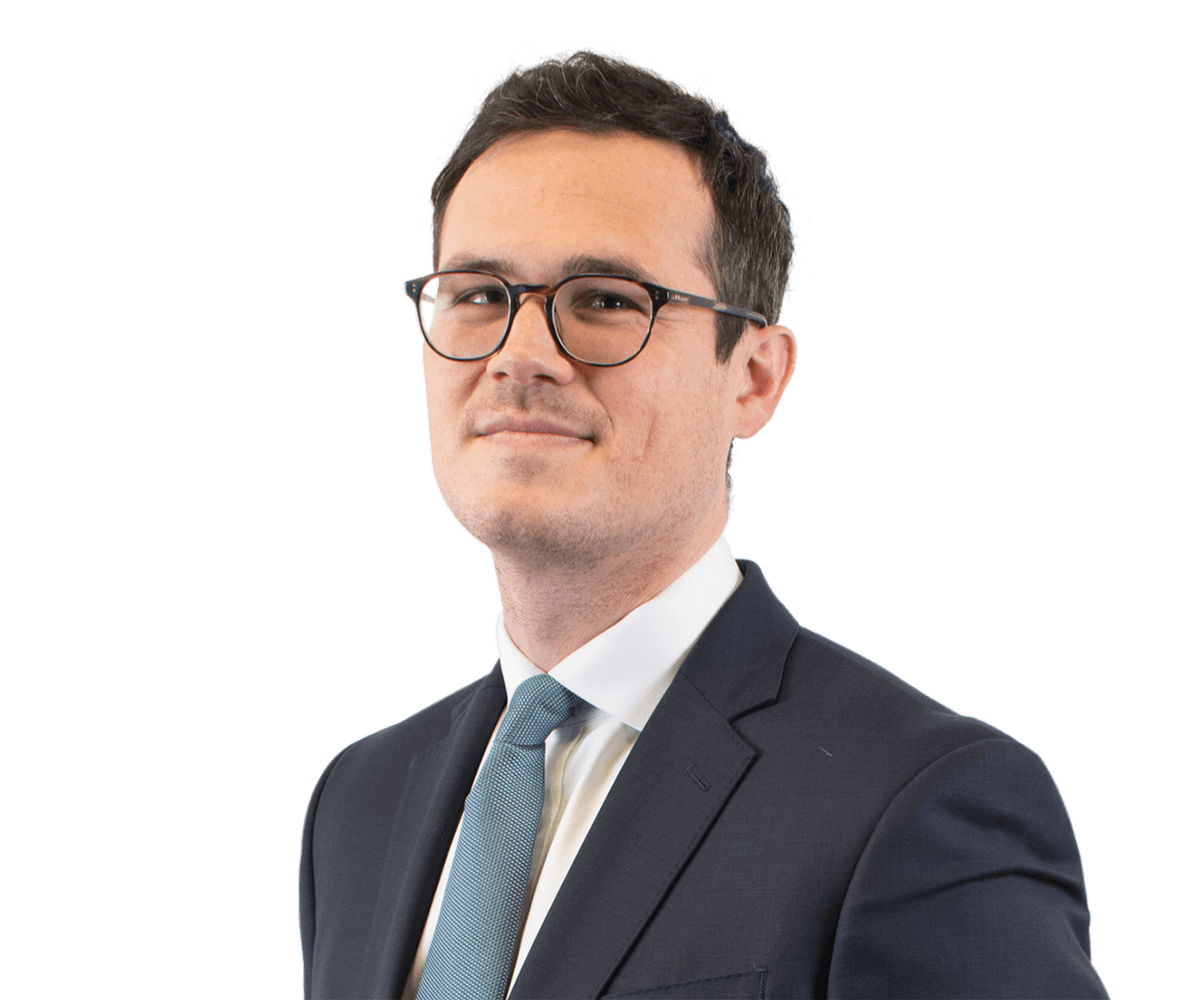