In the first case involving allegations about the rigging of LIBOR to reach judgment on the facts in England, the High Court has rejected wide-ranging claims that a bank missold interest rate hedging products. The Court concluded that the contractual terms and nature of the relationship blocked the claims based on the effect of the swaps and, while there was an implied obligation regarding the setting of LIBOR, it was narrow in scope, had not been relied on, and had not been broken. 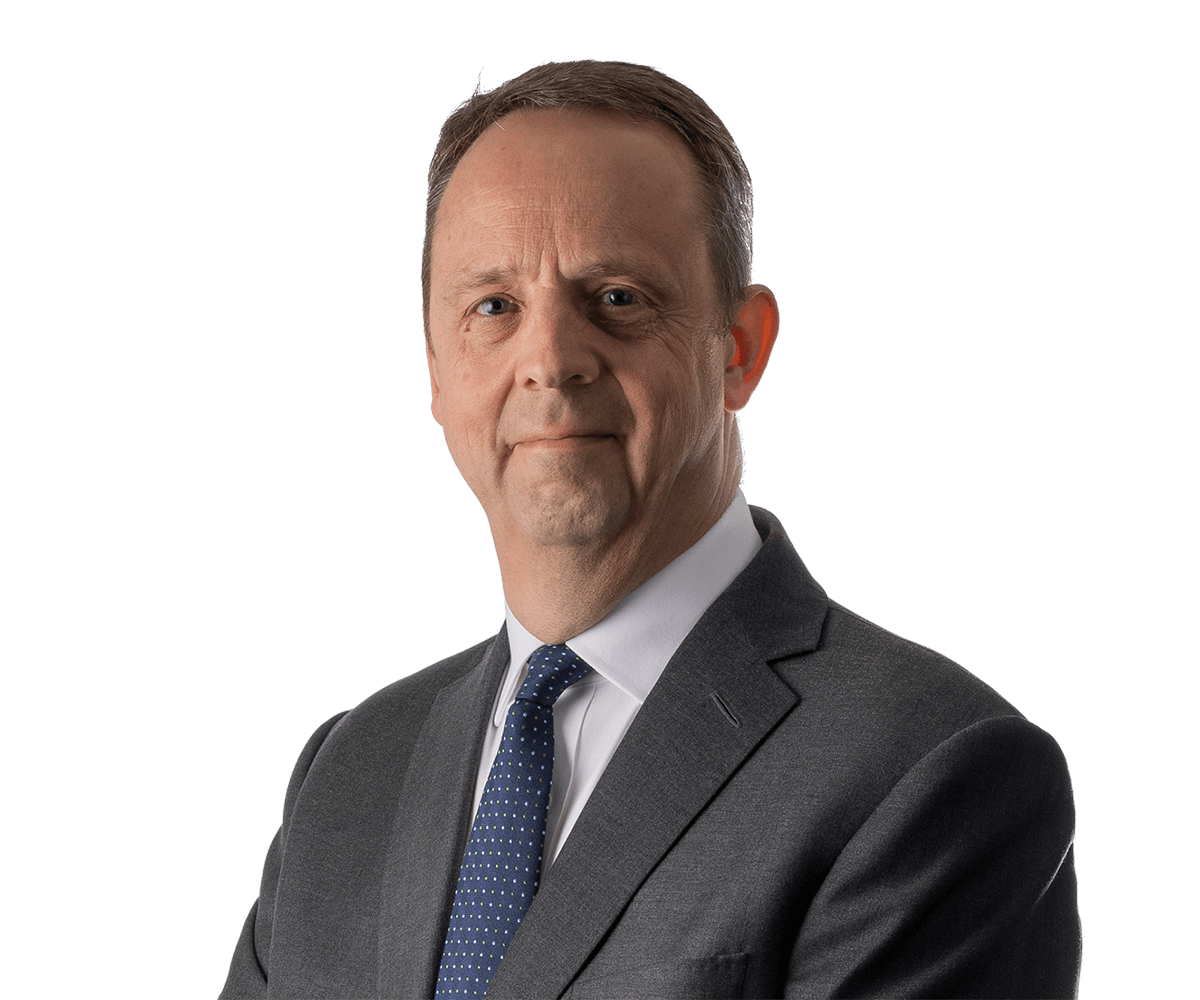 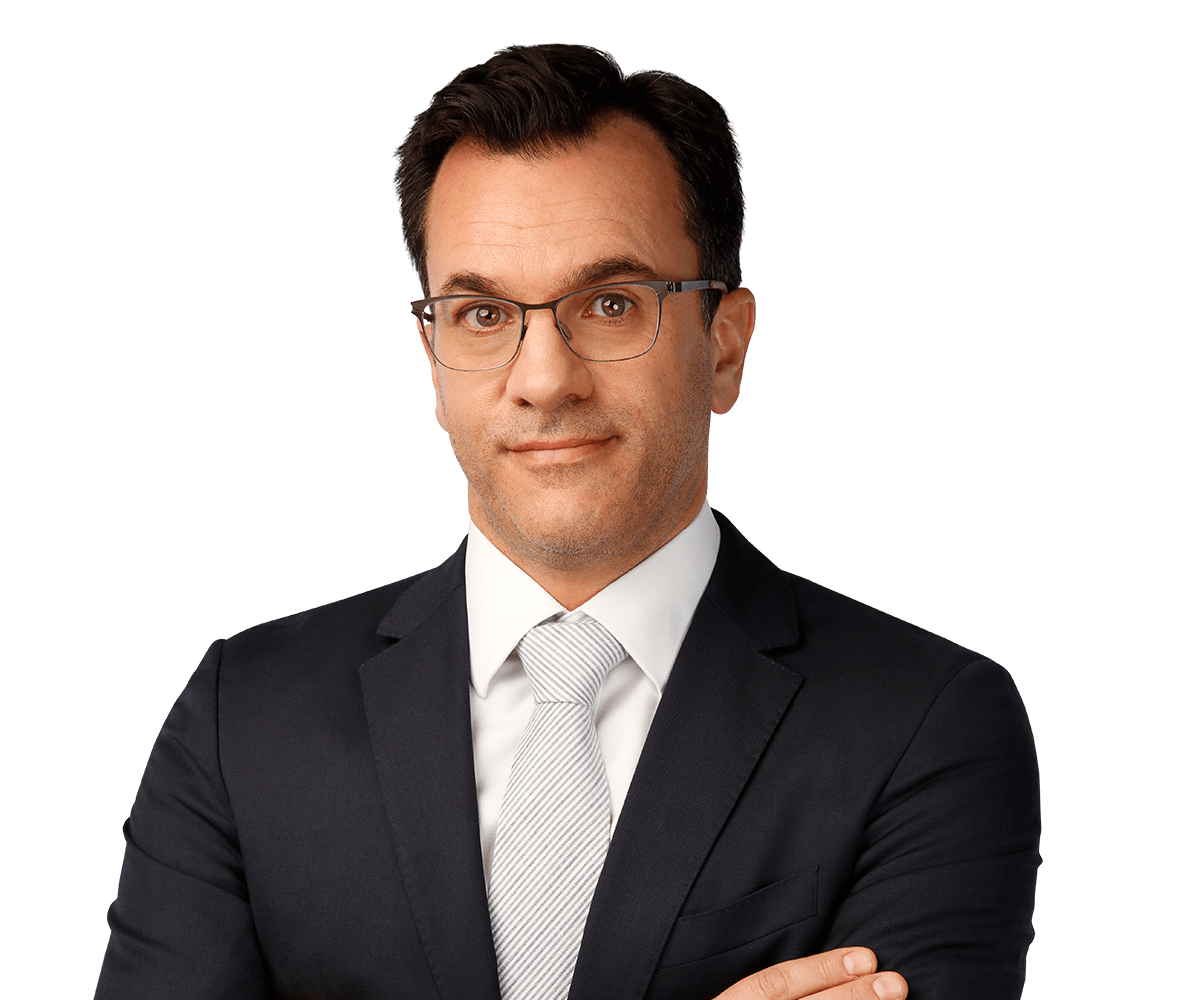