Our dedicated Southern Africa group includes lawyers from across the Clifford Chance network who speak English, Portuguese and Afrikaans. They work together to:

Our long experience in South Africa and the rest of the region covers a variety of industries (banking, energy and natural resources, infrastructure, private equity, telecommunications) and a full range of legal services (from project finance to capital markets, lending, private equity and corporate/M&A, dispute resolution).

Working with the top law firms in the region

We maintain close relationships with the top law firms in the region and we liaise regularly with them, both during and outside transactions. Our team spends time with them to know them and therefore are able to provide a seamless service in a cost effective way when working together on a transaction. 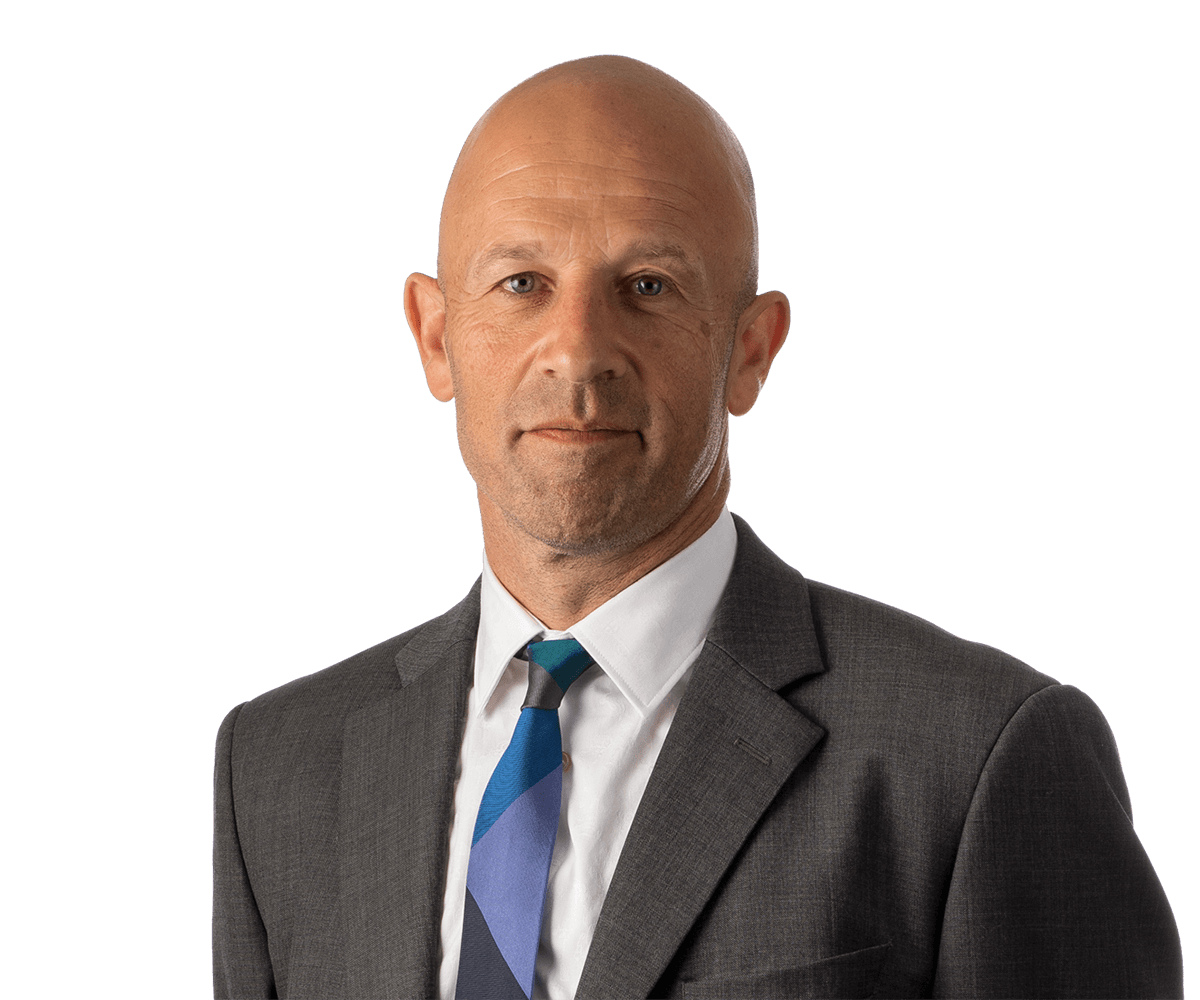