The UK's departure from the EU raises complicated questions in the UK, the rest of the EU and beyond, and across all business sectors. The UK is negotiating new long-term arrangements with the EU and new trade arrangements with third countries. Ensuring a smooth transition and business continuity is a complex and challenging task.

Our team from around our network is available to answer questions on the impact across all regions and sectors.

Here we assess the process for leaving the EU, the constitutional issues and the work being done to prepare the UK for Brexit.

Brexit and Energy: Reaching a UK-EU Agreement On Energy: The Challenges Ahead

The UK and EU have now each released their draft texts on a proposed agreement on energy.

While there is some alignment between the texts, there are significant gaps between their positions, especially in relation to the arrangements for electricity and gas trading. The distance between the two sides has caused concern in the energy industry as time is running out to reach an agreement by the end of this year. This briefing considers the positions of both sides and the likely challenges in coming to an agreement.

The new EU Commission aims be a "geopolitical commission," signalling an intention to position Europe as a heavyweight on the world stage.

Michel Petite, who has acted as legal adviser to three Commission Presidents, and Gail Orton, Head of EU Public Policy, assess the priorities for the new Commission led by Ursula von der Leyen.

Brexit - where are we now?

The UK's withdrawal from the EU has been delayed, potentially until the end of October. How does this affect the risk of a 'No Deal' Brexit, the future relationship and our political landscape?

This briefing reviews recent developments, explains key concepts and looks at what lies ahead for the UK and the EU.

The UK government has failed to secure the approval by the House of Commons of the Withdrawal Agreement on its third attempt (though the previous two included the Political Declaration).

The UK will now leave the EU with "no deal" on 12 April 2019 unless an alternative route is found.

This briefing sets out the next steps, possible alternatives and their implications.

The UK is due to leave the EU in just two months, and there is no clarity about whether an orderly withdrawal is possible. The EU has begun preparations for a 'No Deal' outcome, where the UK would leave the EU on 29 March 2019 and become a third country with no formal trade or political agreement in place.

Brexit and choice of courts: UK accedes to the Hague Convention

UK and EU agree Brexit deal – what does it mean, and what happens next?

The UK and EU have provisionally agreed a draft Withdrawal Agreement and outline Political Declaration on their future relationship. A special European Council has been scheduled to take place on 25 November to sign the agreement.

The greatest risks are posed by the lack of Cabinet support (with key resignations already announced), disparate factions within the Conservatives and, ultimately if it gets that far, the UK House of Commons voting against the deal. The Withdrawal Agreement has generated intense opposition from across the UK political spectrum – not least the resignation of Dominic Raab, the Brexit Secretary.

This briefing considers the substance and implications of the emerging deal, the next steps, and the complex risks and multiple possible scenarios that arise between now and 29 March 2019, and beyond.

As the UK heads towards a general election on 12 December 2019, the UK's EU withdrawal date has been pushed back to 31 January 2020 at the latest. The progression into law of the Brexit deal negotiated by Prime Minister Boris Johnson has been put on hold by the election, but businesses will need to consider what the election means for Brexit, and what would happen on exit day and beyond.

The UK Parliament can (probably) block a no-deal Brexit

The Withdrawal Agreement seems dead in the water, and negotiations between the UK and EU have stalled. The UK Government is determined to leave the EU on 31 October, but could Parliament stop it?

The answer appears to be yes – probably. If a majority to prevent no-deal emerged in Parliament, there appear to be mechanisms that would allow them to achieve that objective.

This briefing examines how the Fixed-term Parliaments Act 2011 works, discusses how an alternative government may be formed following a vote of no confidence, and considers other ways Parliament could legislate to avoid no-deal.

In response to that situation, acts regulating the following issues have been published in the Journal of Laws:

This briefing deals with the first four areas. The regulation of the activity of financial institutions is discussed in a separate briefing.

The Italian Council of Ministers has approved a new law decree creating an 18-month temporary regime for UK firms engaging in regulated business in Italy and Italian firms engaging in regulated business in the UK. The temporary regime will become effective, if there is a no-deal Brexit, on the day the UK leaves the EU (for convenience, the 'exit date'). The new regime aims to mitigate the main 'cliff-edge' impacts and disruption that could have ensued under Italian law following the sudden loss of the EU passport rights in a no-deal Brexit.

The draft Political Declaration: The future for the UK and EU after Brexit

The UK and the EU have released a draft Political Declaration on the future relationship between them. This follows the provisionally agreed draft Withdrawal Agreement published on 14 November 2018.

This briefing considers the contents and implications of the long-awaited Political Declaration. What does it mean for goods and financial services, customs and regulation and the UK's desire to have an independent trade policy?

The EU's approach to Brexit (with Michel Petite, Katrin Schallenberg and Gail Orton)

Interviewed by EU antitrust partner Katrin Schallenberg, Michel and Gail explore the negotiating objectives of the EU, the difference between the EU and UK approaches to the negotiation, how companies can prepare for Brexit and the risks and opportunities for different sectors.

The incoming President of the European Commission, Ursula von der Leyen, has unveiled the team of European Commissioners who will drive the EU’s agenda for the next five years. Ms von der Leyen, the former German defence minister, says that it will be a "geopolitical Commission," signalling an intention to position Europe as a heavyweight on the world stage. Here Clifford Chance experts, including of Counsel Michel Petite who worked for the EU for 27 years and was legal adviser to three Commission Presidents, assess the priorities for the new von der Leyen Commission.

Amidst a flurry of campaign promises, policy announcements and discussions of parliamentary procedure, Brexit continues to dominate the UK political agenda. This briefing looks at some of the key questions as the UK prepares to leave the EU.

To help businesses make sense of the months ahead, we look at the Withdrawal Agreement, the Political Declaration, and the Irish backstop. We also analyse key concepts of WTO law and trade policy, as well as the likelihood of an early election and what the concept of a 'managed' no-deal Brexit means in practice.

The Polish Parliament has adopted three Acts in case the United Kingdom leaves the EU without a withdrawal agreement. One of them provides for the rules of conducting activities by certain financial market entities. The Act is to enter into force on the day the UK leaves the EU without an agreement referred to in Article 50(2) of the Treaty on European Union.

France getting ready for a 'no deal' Brexit

The French government is implementing changes to allow UK firms operating in banking and finance to continue their activities in France in the event of a ‘no deal’ Brexit and to ensure that French firms will still be able to work with UK entities under their new third country firm status.

Intellectual Property and a no-deal Brexit: The government's guidance on exiting the EU with no deal

On 24 September, the UK government published notices about what they plan will happen in various areas of intellectual property law if the UK leaves the EU on 29 March 2019 without a withdrawal agreement or a transitional period. The notices confirm that the European Union (Withdrawal) Act 2018 will convert existing EU regulations relating to intellectual property into UK national law and will preserve domestic legislation implementing EU Directives on intellectual property matters. We summarise the contents of the notices below. 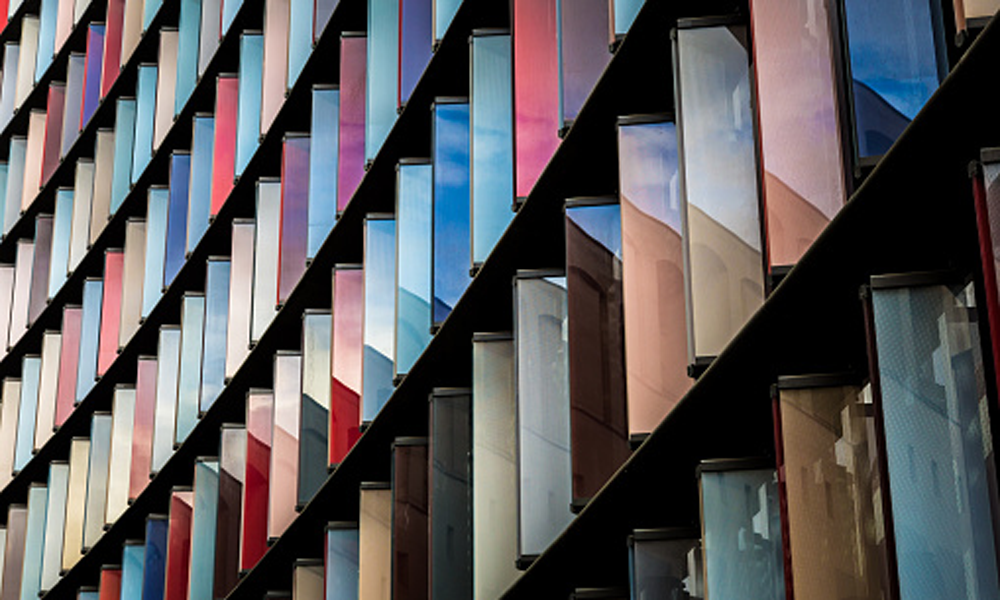 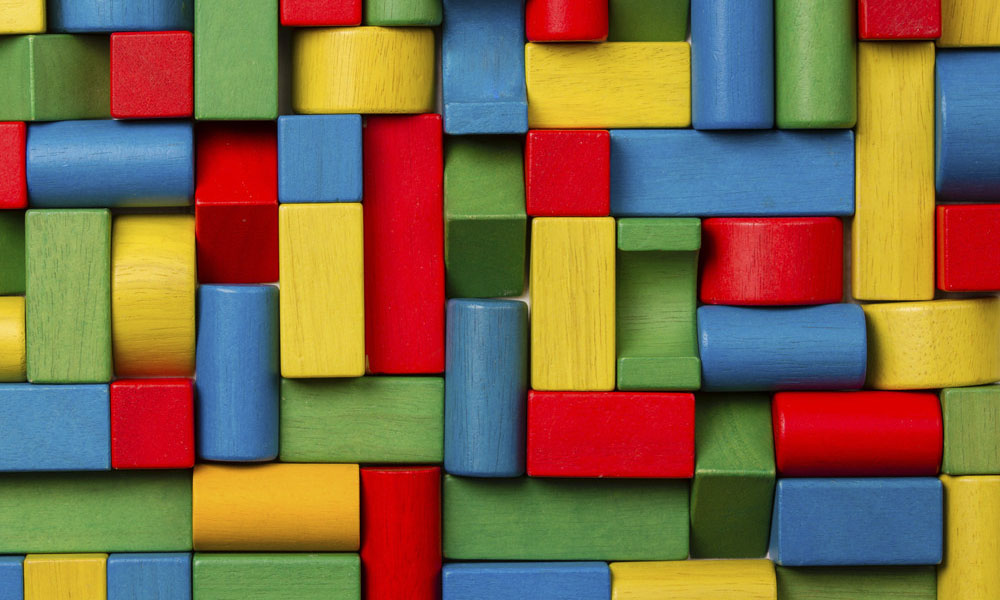 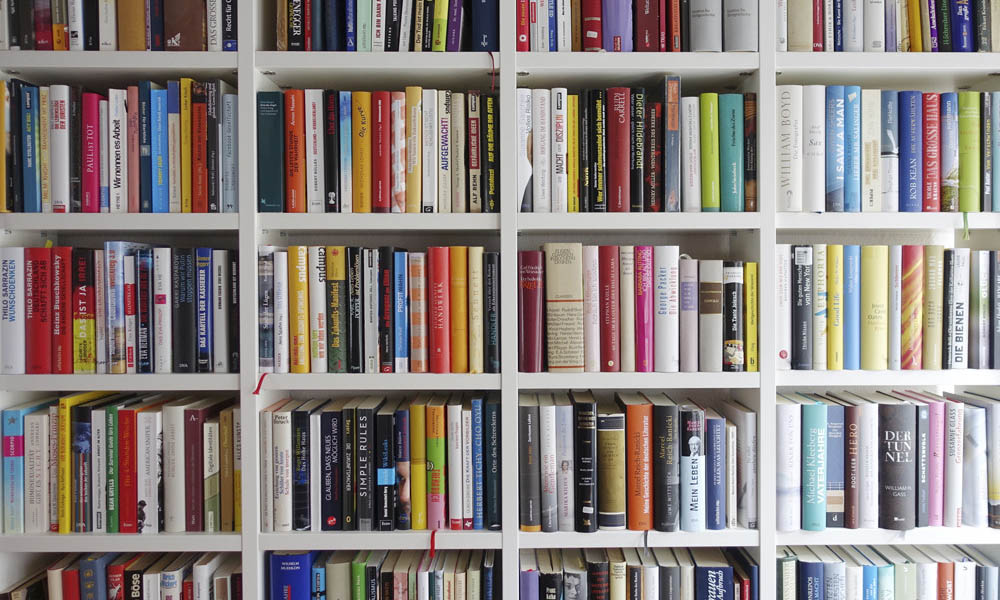 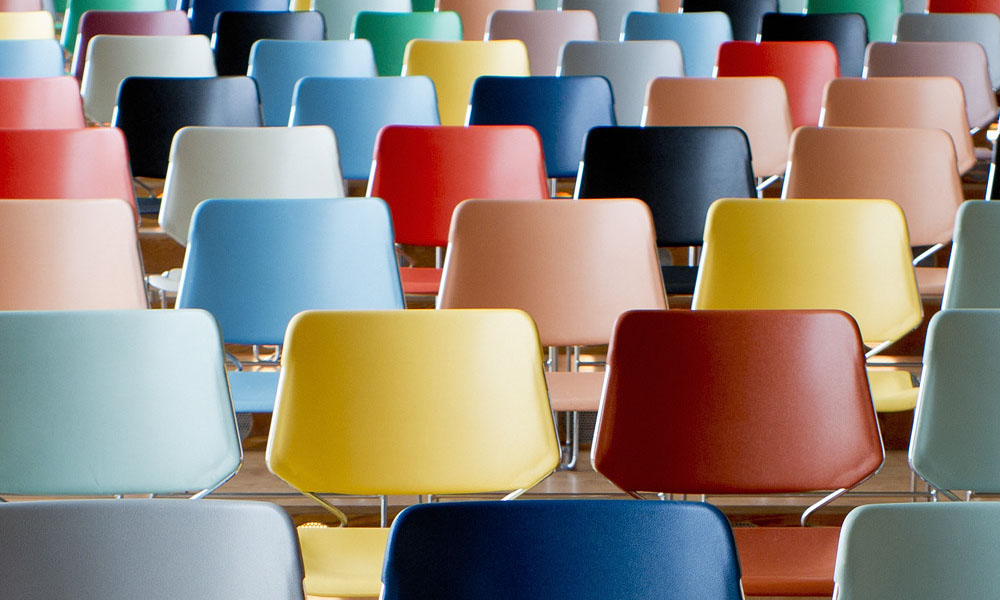