China's Belt and Road Initiative (BRI) was launched by President Xi in 2013 and is an ambitious plan to recreate China's historic Silk Road and maritime trading routes connecting Asia, Africa and Europe.

Its focus is on infrastructure including railways, power stations and roads. It covers 74 countries, accounting for two thirds of the world's population and one third of GDP.

Belt and Road: How can PPPs help?

The Belt and Road initiative seeks to restore China’s old trade routes into other parts of Asia, Europe and Africa, while boosting economic activity and connectivity within a vast region encompassing more than 74 countries, two thirds of the world’s population and one third of global GDP. Read more about how PPPs can help.

Shanghai-London Stock Connect: What do Chinese companies need to consider?

English Law and International Arbitration for China's Belt and Road

Belt and Road: Dispute Resolution from a Chinese Perspective

Since its launch in 2013, the Belt and Road Initiative (BRI) has driven billions of dollars’ worth of ambitious infrastructure projects across nearly seventy countries. As the level and scope of outbound investment increases, Chinese companies are now giving careful thought to dispute resolution. Read more about dispute resolution from a Chinese perspective.

Belt and Road: Investing in the Caspian Region

Standing at the crossroads between Asia and Europe, the Caspian region has a key part to play in China’s Belt and Road Initiative (BRI). The governments of Azerbaijan, Kazakhstan, Uzbekistan, Turkmenistan and Georgia, in particular, are actively courting Chinese investors and Chinese finance in relation to a range of domestic and cross-border transportation, energy and information infrastructure projects. Read more about investing in the Caspian Region.

When the Belt and Road Initiative (BRI) was first announced in 2013, no one in the private sector was really sure what it meant and what opportunities would become available. Now there is a much clearer picture and we are seeing a significant degree of interest in BRI-related financial commitments, investments and projects. Read more about private investment funds. 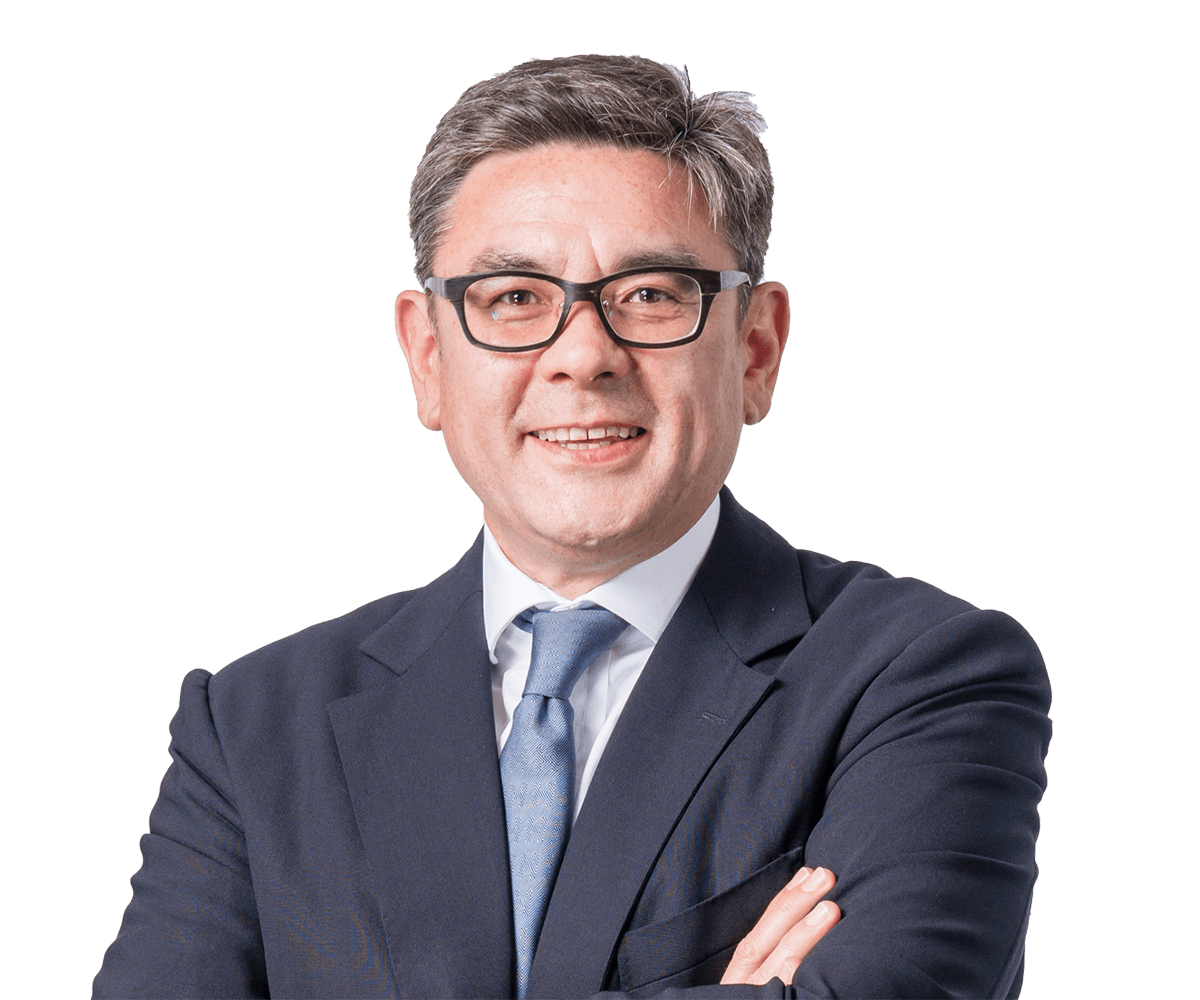 Six years on from the launch of China's Belt and Road Initiative, our experts assess the opportunities and challenges that lie ahead.