The geopolitical landscape is shifting. As the US focuses inwards, China is emerging as the champion of globalisation and trade.

It has introduced financial reforms, is promoting the renminbi as a global currency and has ambitious plans to create 'one belt, one road,' a vast economic corridor covering 74 countries. We have been in mainland China for over 30 years and are helping clients to identify the issues and trends that will have a significant impact on their businesses.

This briefing looks at (a) the background to the Foreign Debt Measures and the key differences from Circular 2044, (b) the scope of the Foreign Debt Measures, (c) the enhanced registration and reporting requirements, (d) the consequences of failure to register or report, (e) the additional compliance obligations and enhanced liability scheme and (f) the impact on lending and debt capital markets transactions. Read more about China Issues New Regulations on Medium And Long-Term Foreign Debt.

This will be a crucial year for China as it is determined to move centre stage globally. It plans to tackle a range of issues from climate change to dealing with increasingly powerful tech companies, while President XI is likely to further increase his grip on power by asking the Party Congress for a third term in office. Here, Clifford Chance experts look at what lies ahead. Read more about China's Financial Markets: Trends to watch in 2022.

China has pledged to be carbon neutral by 2060. It's a huge ambition and will require a vast amount of domestic and international investment. Our experts examine China's green agenda, the opening up of its financial markets and what this means for international businesses and opportunities. Read more about China's Green Finance Agenda.

The PRC Anti-Foreign Sanctions Law (AFSL) was promulgated on 10 June 2021 and took effect on the same date. Comprised of 16 articles, the AFSL sets out an overarching framework for further developing a legal toolkit for China to resist foreign sanctions. This is an effort to systematise the ad hoc sanctions imposed by the PRC government on foreign individuals and organisations, and in furtherance of the Blocking Statute and the Provisions on the Unreliable Entity List promulgated by the PRC Ministry of Commerce (MOFCOM) in January 2021 and September 2020 respectively. In this briefing, we highlight the key issues arising under the AFSL. Read more about China Introduces Anti-Foreign Sanctions Law.

On 29 April 2021, the Standing Committee of the National People's Congress released the second draft of the Data Security Law (Draft DSL) and the Personal Information Protection Law (Draft PIPL) for public comment until 28 May 2021. The Draft DSL and the Draft PIPL mark another step by PRC regulators and legislators towards protecting data sovereignty and regulating data-related activities in line with internationally recognised practice. These draft laws build on the PRC Cyber-security Law which came into force in 2017 (CSL). Read more about the Update in the PRC Data Regulatory Regime – A Closer Look at the Second Draft of PRC Data Protection Laws.

The European Union (EU) and China (the Parties) concluded in principle the negotiations for a Comprehensive Agreement on Investment (CAI) on December 30, 2020. Although this is only the first step in the process, it sets the framework for the final Agreement text to be submitted to the European Parliament (EP) for adoption setting out commitments in terms of transparency, level playing field, market access and sustainable development affecting both European and Chinese investors in a number of sectors. Read more about the EU and China comprehensive agreement on investment.

As the China International Commercial Court (CICC) approaches its third anniversary, this briefing gives some insight into its operation based on our recent experience acting as international counsel for the prevailing parties. Such insight is valuable, as the CICC is still relatively unfamiliar to many, having published under 15 judgments. In this case, the CICC was asked to set aside two China-seated CIETAC arbitral awards made in our client's favour. The CICC declined to set aside the awards and demonstrated an approach consistent with other well-developed, arbitration-friendly jurisdictions. Read more about the China International Commercial Court: A Supportive Forum for International Commercial Arbitration. 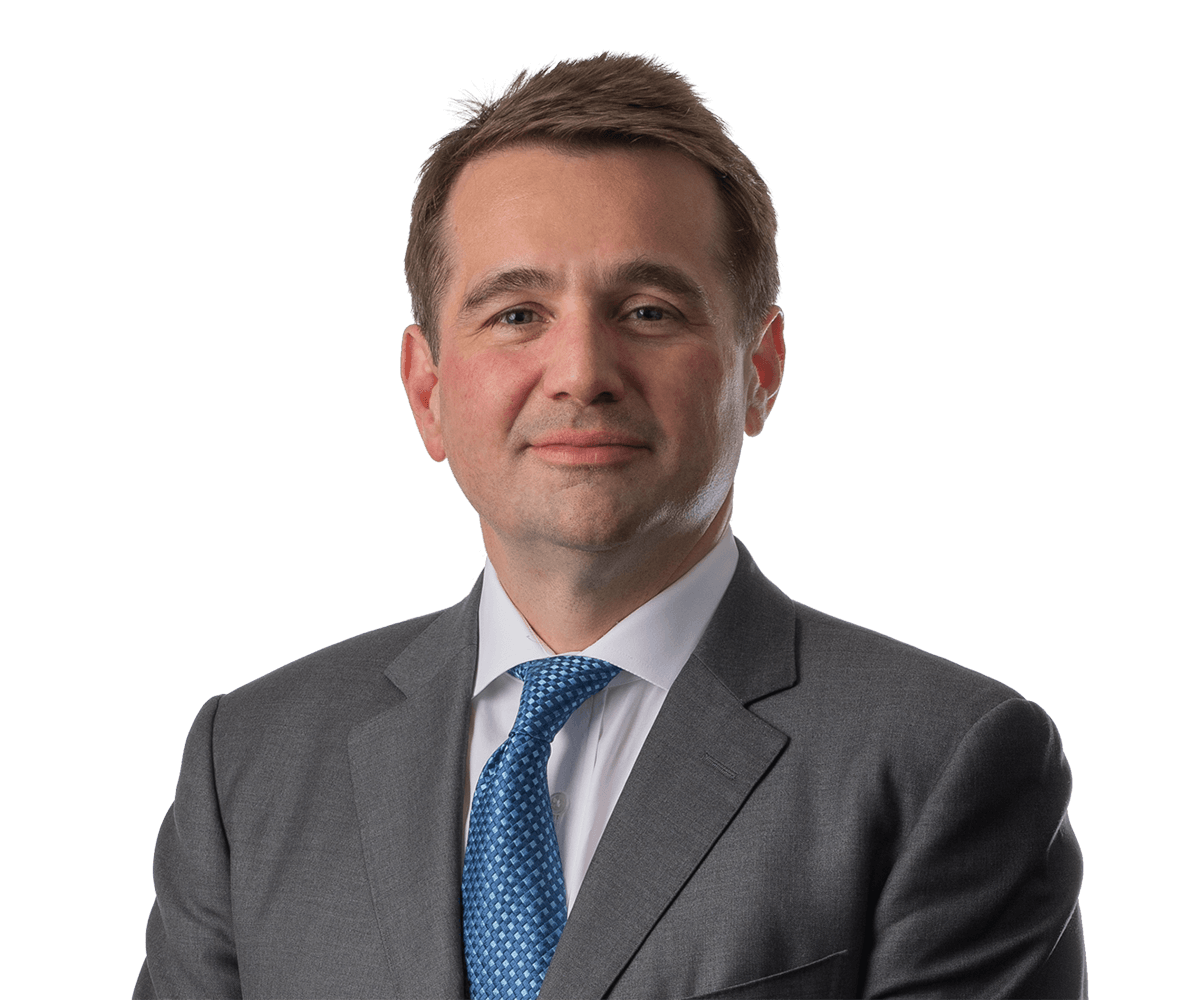 As sustainable finance, carbon trading and other areas of green financing continue to evolve and expand in China, Clifford Chance partners Maggie Zhao, Paget Dare Bryan, Terry Yang, Vicky Ma and David Tsai, along with Kimi Liu (He Ping Law Firm), discussed the themes and issues for the China market and where it is heading.