Here we bring you details of Emily Goddard and Sam Harris’ work in support of the International Center for Advocates Against Discrimination (ICAAD) in tackling gender-based violence (GBV) in the Pacific Islands.

Emily and Sam have been working with ICAAD (one of our global strategic pro bono and community outreach partners) to support its work in tackling GBV in the Pacific Islands as part of ICAAD’s ‘TrackGBV’ programme.

The ultimate objective of TrackGBV is to reduce discriminatory approaches to sentencing in the prosecution of gender-based violence offences in the Pacific Islands by providing rigorous analysis of judicial decision-making.

Why is it important?

Pacific Islands countries experience some of the highest rates of GBV in the world, the physical, emotional and psychological consequences of which are far-reaching.

How has Clifford Chance supported the TrackGBV programme?

In order to assess sentencing practices in Pacific Island countries, ICAAD compiled a database of case law which is currently the focus of a large-scale review by lawyers at a number of international law firms, including Clifford Chance. Clifford Chance and ICAAD produced a GBV Handbook which sets out the methodology for this review and provides an introductory overview of the various societal and community-level factors that contribute to gender bias. The case law analysis will be used to track gender bias trends and to eventually publish a report on the impact of changes in the law over the past 20 years.

What impact has TrackGBV had, and what next?

Through its work on the initiative, ICAAD has already succeeded in drafting three directives to help improve access to justice for women facing violence that were formally adopted in full by the Fijian judiciary in 2018. In addition, following the positive reception of the GBV Handbook, Clifford Chance is now assisting ICAAD in preparing ‘Train the Trainers’ programmes to institutionalise best practices for combating gender bias, starting in Tonga upon request from the Chief Justice and Attorney General’s Office. 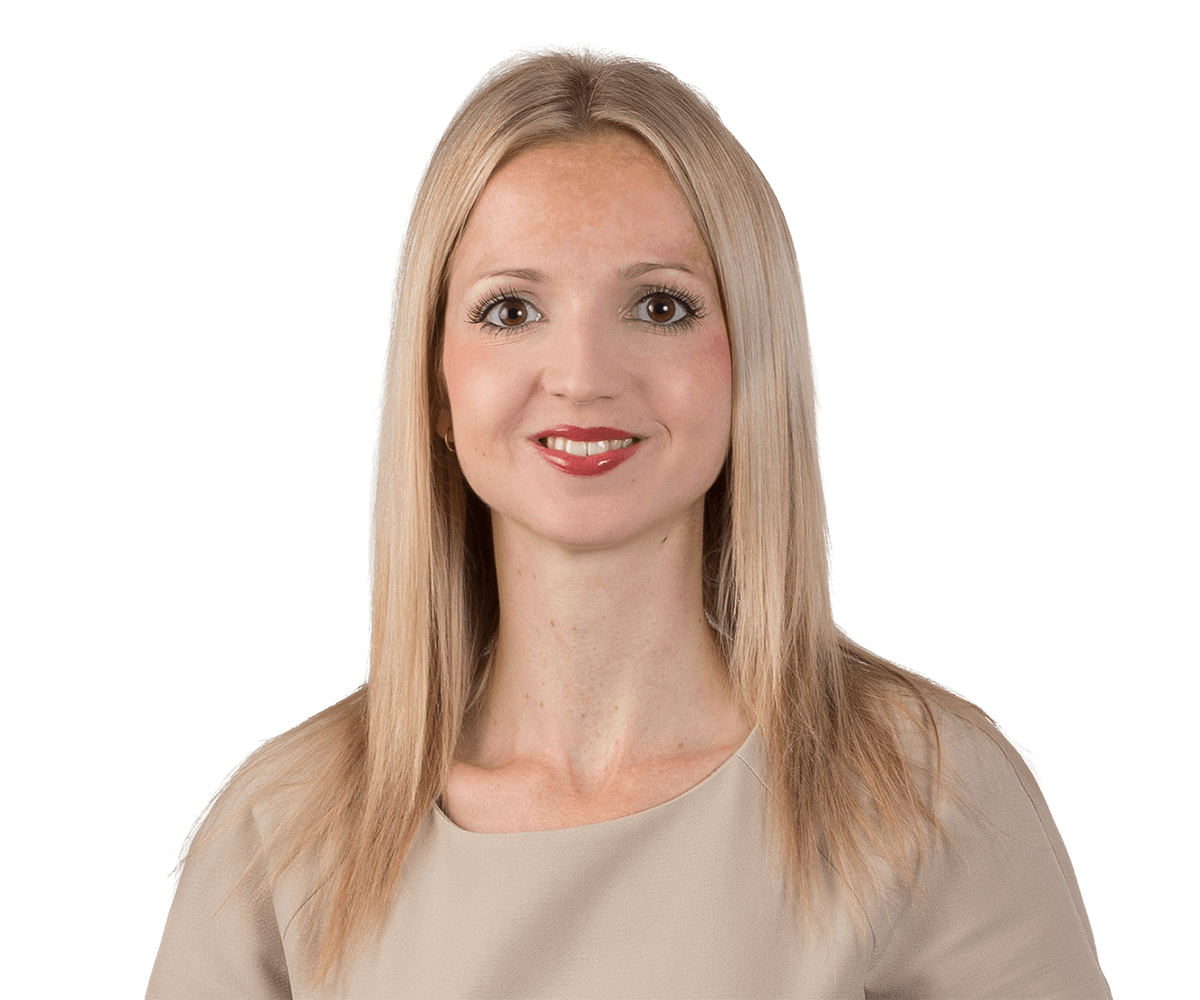 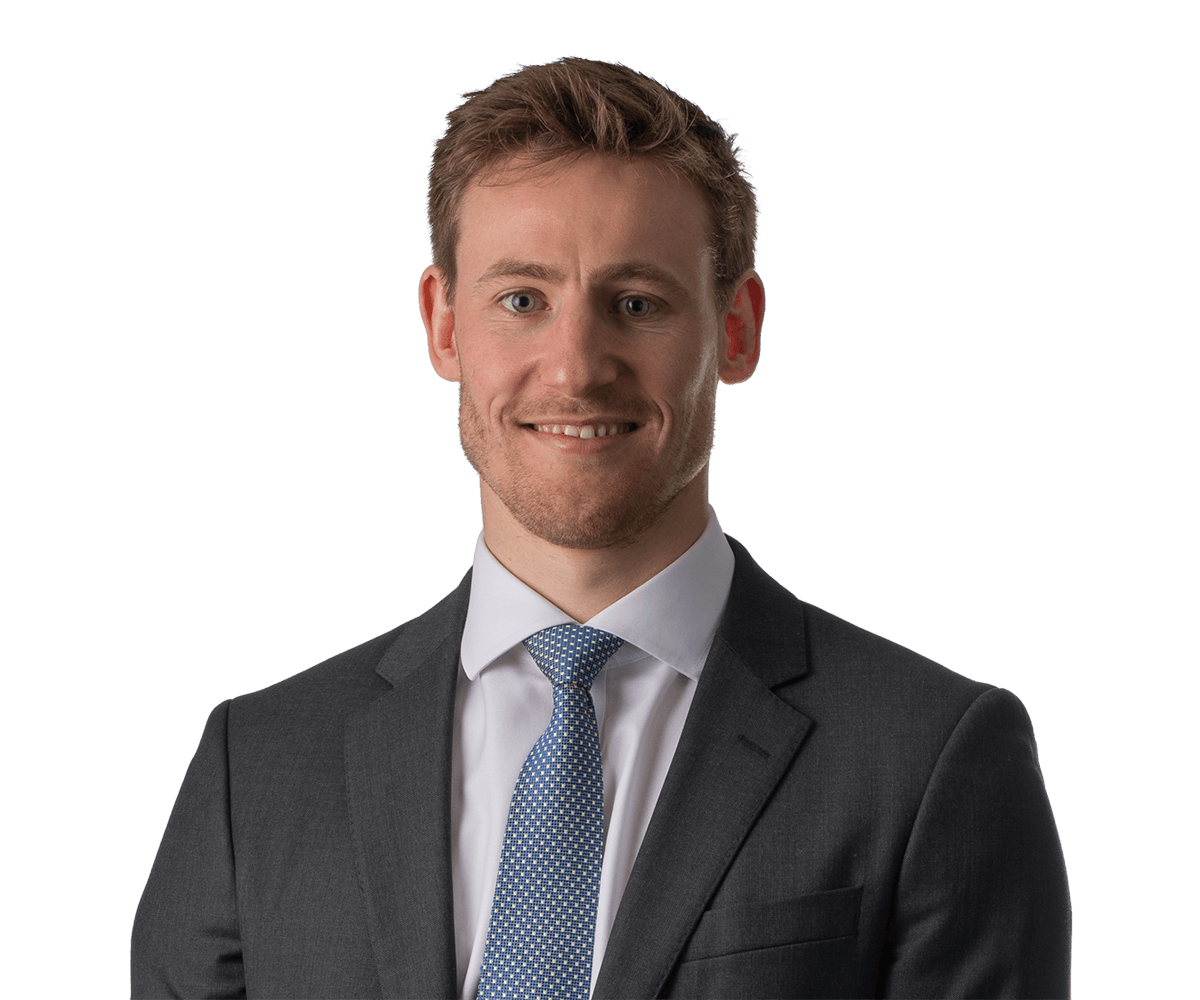