Here we bring you the details of M.J. Yoon and Christina Profestas’ work representing Ms. Broadies Key-Byas, a disabled minority woman who was the target and victim of one of many deed theft scams plaguing gentrifying neighbourhoods in New York City.

Ms. Byas’ father - born into a family of former slaves in South Carolina - worked hard all of his life to purchase a home in Brooklyn in 1957 for $7,500. Ms. Byas inherited the home when her father passed away and considers it evidence of her family’s realisation of the American dream. The home is now worth $2.1 million, but Ms. Byas would never sell it (voluntarily).

In 2015, Ms. Byas sought a small loan on the house to help with her mortgage payments. Deed theft scammers offered Ms. Byas a second mortgage loan and she signed papers “for her mortgage.” She was given a $50,000 cheque, which she thought was strange. Months later, she learned that the papers were actually for the sale of her home.

Since March 2016, M.J., Christina, and litigators from the firm’s New York office have been fighting to get Ms. Byas’ home back. Clifford Chance brought a civil action against the scammers and represented Ms. Byas in her capacity as a victim/government witness in the federal prosecution of the scammers. M.J. and Christina are now working with prosecutors in the SDNY and MLARS (Money Laundering and Asset Recovery Section) to fast-track the title of the home back in Ms. Byas’s name.

From the numerous available pro bono projects at the time, M.J. was drawn specifically to this matter because of what was on the line for Ms. Byas: “I’m a minority woman whose family immigrated to the US to pursue the American dream. I couldn’t fathom my distress if everything my family had worked for was stolen. She was grieving with no one to turn to and I wanted to be her voice,” Christina said. “I am grateful for the learning opportunities this case has provided me, but mostly I am grateful for the opportunity to use my education to hopefully have an impact on someone’s life in a personal and immediate way.”

Ms. Byas’ story was featured in an article in the New York Times in October 2019. The story appears to have been picked up by New York Governor Andrew Cuomo, who issued a press release the day after the article was published, announcing that he was calling on the Department of Financial Services to investigate deed fraud in Brooklyn. 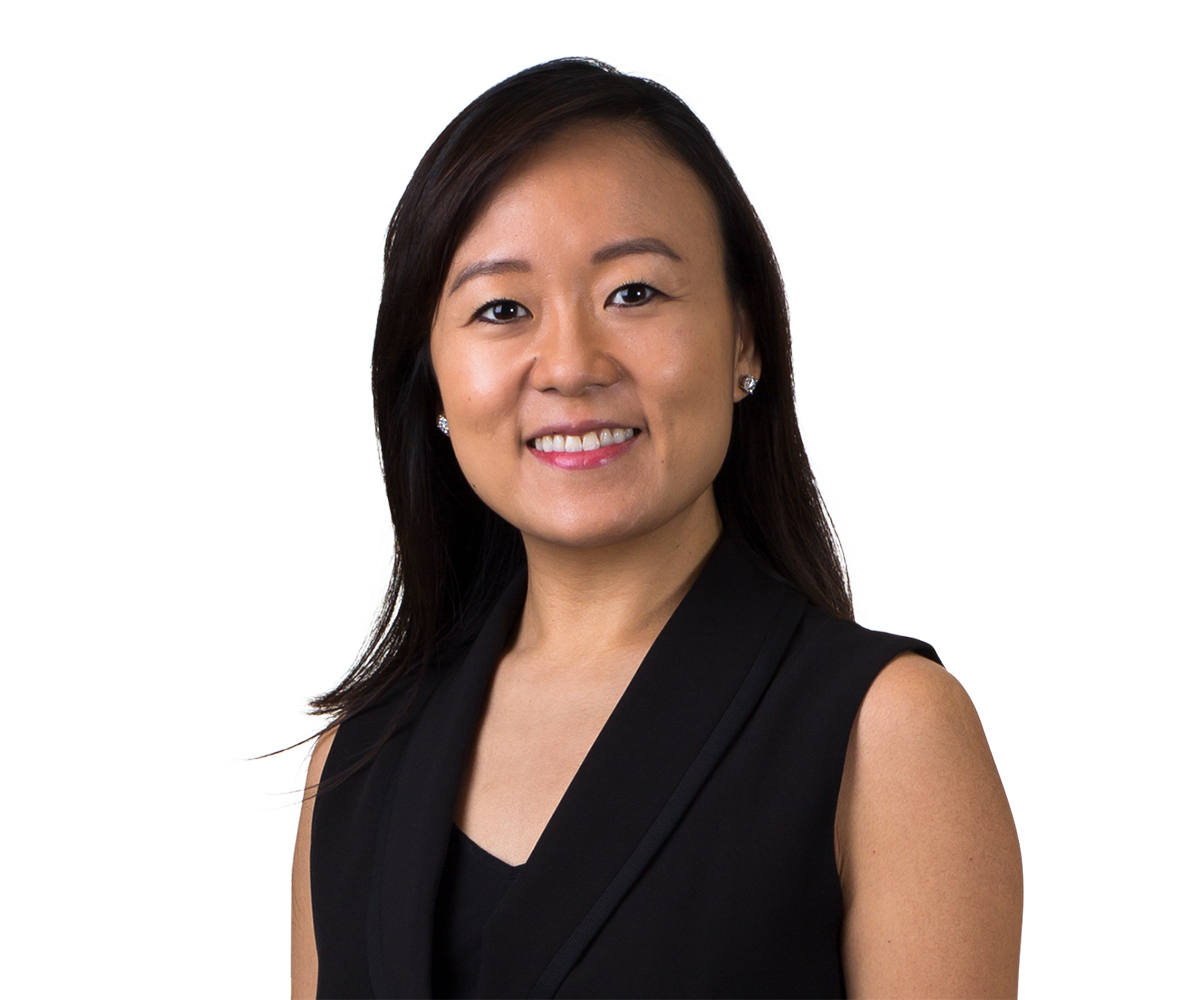 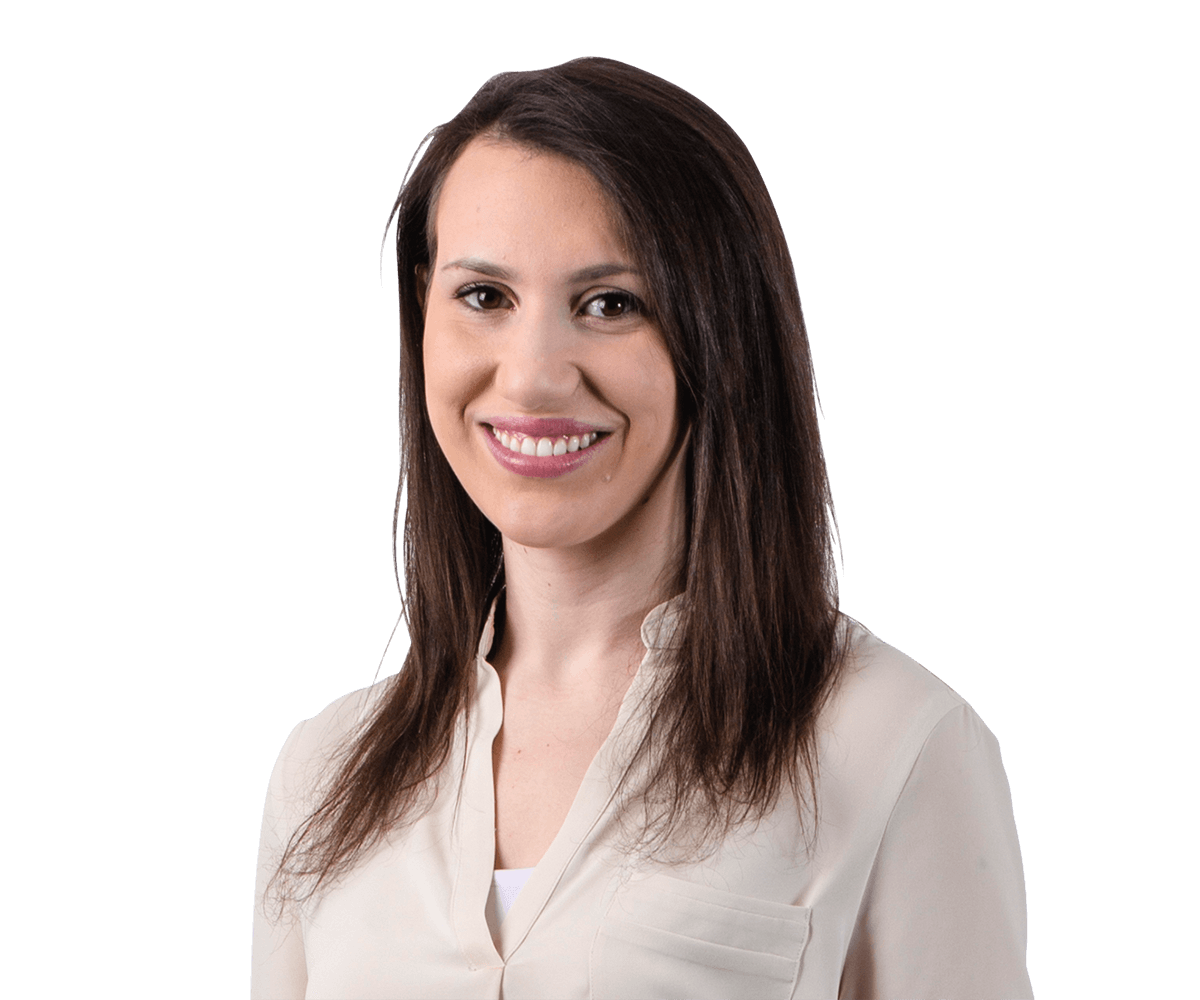