Our Armed Forces Network has been working to encourage veteran employment. Recently, we took part in a workshop run by the Cabinet Office to formulate the Strategic Action Plan for the Office for Veterans' Affairs for 2022 to 2024. We have also been advocating for businesses to support veterans through our global Armed Forces Network and by liaising with other companies with the same aim.

The "Strategy for our Veterans", published in 2018 by the Government, set out the 10-year vision for the support and recognition of the veteran community. It was supported by the publication of an "Action Plan" setting out the detailed actions the UK Government would take from 2019-2021. The Office for Veterans’ Affairs has been working to begin development of the next iteration of the Action Plan, covering 2022-2024.

Clifford Chance has supported this and contributed to the recent workshop run by the Cabinet Office. We have also linked the strategic planners with the recently formed Military in Law Network (MiLNet) – co-founded in 2018 by Clifford Chance and Herbert Smith Freehills as a pan-industry legal network to support the armed forces community. Representatives of the Office for Veterans' Affairs attended the recent MiLNet launch event, which was a great success.

Recent events in Afghanistan have been tough for veterans to process, and support for Armed Forces charities has diminished considerably due to the pandemic. It is a challenging time for many service leavers. Over the past year in particular, there has been a substantial fall in critical support for armed forces charities due to the pandemic and the lack of fundraising events. I spoke with Nigel Boardman, Chair of the charity Help for Heroes, who confirmed this:

"Like many other charities, the COVID-19 pandemic affected Help for Heroes’ fundraising and income, meaning that we lost around a third of our planned income last year. We rely on the generosity of the public and business for the vast majority of our income, so we were forced to develop cost reduction measures to protect our life-changing services."

I asked Nigel about the importance of employment opportunities for service leavers.

"We know that veterans are highly trained and highly skilled individuals and supporting veterans into employment is one important way organisations can help them regain their sense of purpose after leaving the armed forces."

"We know that veterans are highly trained and highly skilled individuals and supporting veterans into employment is one important way organisations can help them regain their sense of purpose after leaving the armed forces."

So how can we help the business world employ more veterans? The answer must be to highlight the obvious benefits that doing so brings to employers, and this is what I want to focus on.

The ex-military community is disproportionately represented in unemployment figures. This can be due to the difficulty veterans can have conveying military aptitudes to civilian employers. A high proportion of service leavers do not transition to civilian careers at the same level of seniority which they achieved in the military, as translating their military training and experience into "civvy speak" means they are unable to capitalise properly on what they bring with them from their military careers.

Clifford Chance takes its responsibility to the Armed Forces seriously. The firm has a thriving Armed Forces Network and, along with Herbert Smith Freehills, Clifford Chance co-founded a pan-legal industry network comprising 48 law firms, the Military in Law Network, to support military veterans, reservists and spouses in the legal industry, and to advocate for their skills and experience to employers.

Building on MiLNet and other initiatives (such as its partnership with the Invictus Games Foundation in 2019), Clifford Chance was awarded the Gold Award in this year’s Defence Employer Recognition Scheme, recognising outstanding support towards the Armed Forces community.

So, what else can we do?

Employers can assist veterans by bearing in mind that where they may be short on commercial experience, they are likely to be strong in other valuable attributes. Employers should also not forget the military community when looking at their Diversity and Inclusion policies – service leavers, and particularly women veterans, can be stereotyped or subject to preconceptions which hinder them unfairly – particularly at the CV stage of recruitment.

In the UK we could also look to the US, where having a service leaver support function is increasingly expected by big business. As Clifford Chance Partner, Tim Cornell, says "US employers are particularly accepting of the benefits veterans bring to the table: proven leadership, integrity, and strong organisational skills. The US abounds with programmes that support and hire veterans. Indeed, veteran status is recognised by many US companies as a diverse category."

It is perhaps important to emphasise that in advocating for veterans, we are not talking about preferential treatment, but we do think assisting veterans to jump the brook between the military and civilian worlds is something that all employers should consider because; as the above comments make clear, it pays off. 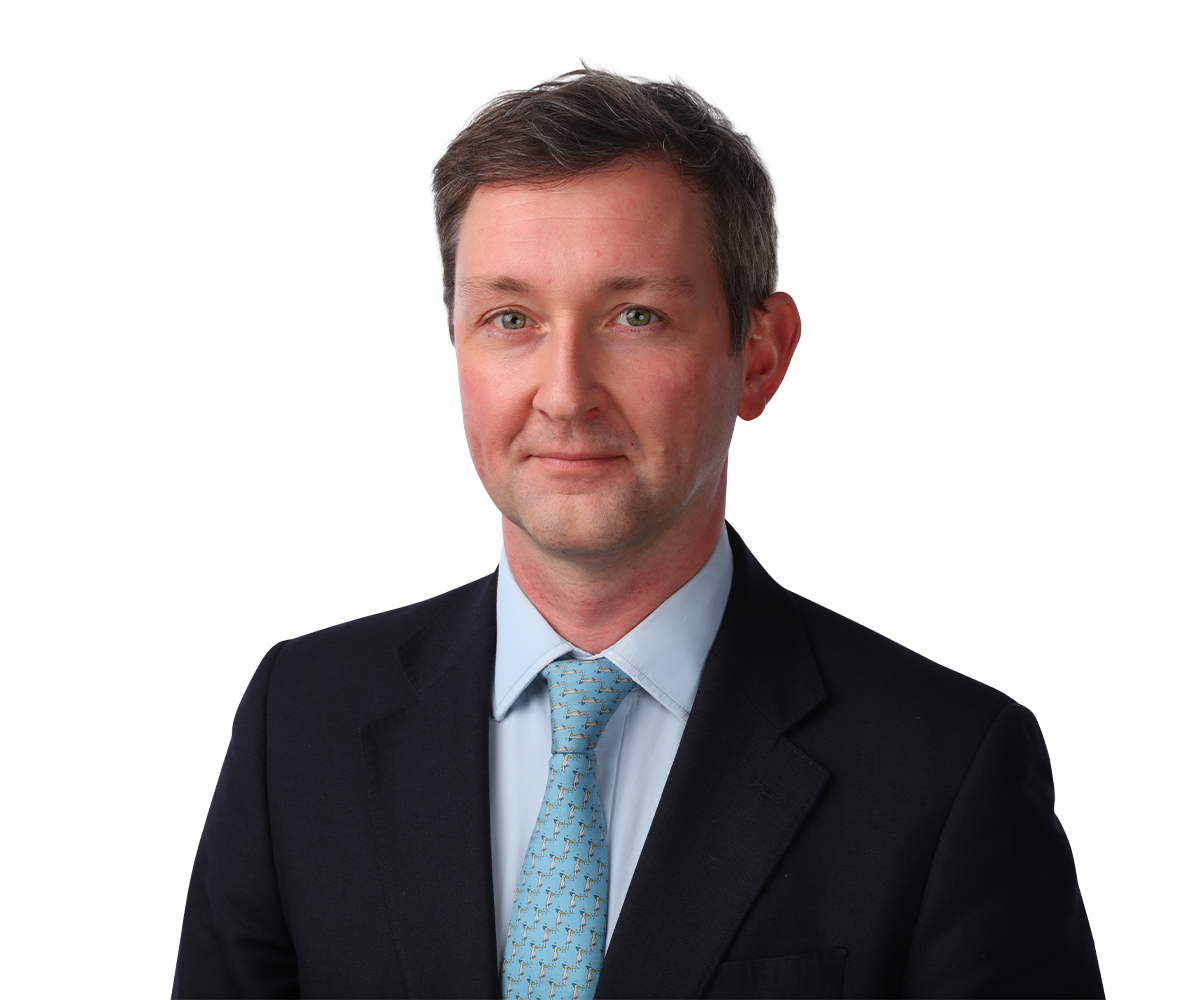 Read more about our approach to responsible business