While support for gay rights has grown in Poland, same-sex marriages and civil unions are not legal and threats against the LGBT+ community continue to exist in many parts of the country.

In 2019 Clifford Chance campaigned against pro-government newspaper Gazeta Polska's plans to attach "LGBT-free zone" stickers to one of their issues. Partner Marcin Cieminski and Advocate Sylwia Gregorczyk explain why it was important to do so.

How did you become involved in this case?

Marcin Cieminski: We received alarming calls from concerned Polish citizens and activists in response to Gazeta Polska's plans and, together with Polish attorney Michal Wawrykiewicz, filed a motion that demanded the Warsaw District Court block the distribution of the stickers, or – if the stickers had already been distributed when the court made its decision – asked for the withdrawal of the sticker from the market.

Sylwia Gregorczyk-Abram: Everything about this scenario felt unjust and I couldn’t sit still. I’d made a commitment, personally and professionally, to protect human rights and use my influence to further civil society in Poland and further afield.

It’s great that so many people felt compelled to call you and ask for your help. Did you manage to stop the stickers being distributed?

Sylwia Gregorczyk-Abram: Unfortunately, the stickers had already been distributed, but the court ruled that Gazeta Polska had to immediately remove them from the market, on grounds that the stickers violated LGBT+ individuals’ personal rights, dignity, sense of security and acceptance, and could fuel harassment and discrimination against the LGBT+ community.

Marcin Cieminski: Several retailers initially refused to sell the July 24 newspaper edition with the sticker and we hope the court order deters other businesses that might be considering the promotion of any anti-LGBT+ message.

Was that the end of legal proceedings or did Gazeta Polska appeal?

Sylwia Gregorczyk-Abram: Gazeta Polska challenged the injunction. Fortunately, the Court of Appeal concluded that the findings of the Regional Court were correct, stating “the acronym ‘LGBT’ refers to sexual identity and not, as Gazeta Polska argued, any ‘LGBT ideology’. It does not refer to any social movement, not to mention any specific organizations.

Marcin Cieminski: In the eyes of the Court, referring to ideology is only an attempt to divert attention from the discriminatory nature of the stickers. In fact, the content of the stickers creates spheres of exclusion in sticker-tagged places, which leads to discrimination of sexual minorities members in public life.

What a really great outcome and it’s clear that you’re both passionate about the case. What would you say to other people inside and outside the firm who might be considering similar initiatives?

Marcin Cieminski: I hope it will inspire others across the firm as it’s a good example of championing the firm’s commitment to inclusion. We have skills at our disposal that are capable much more than many of us realise. We should act when we see an opportunity and we should never underestimate our power to drive change. 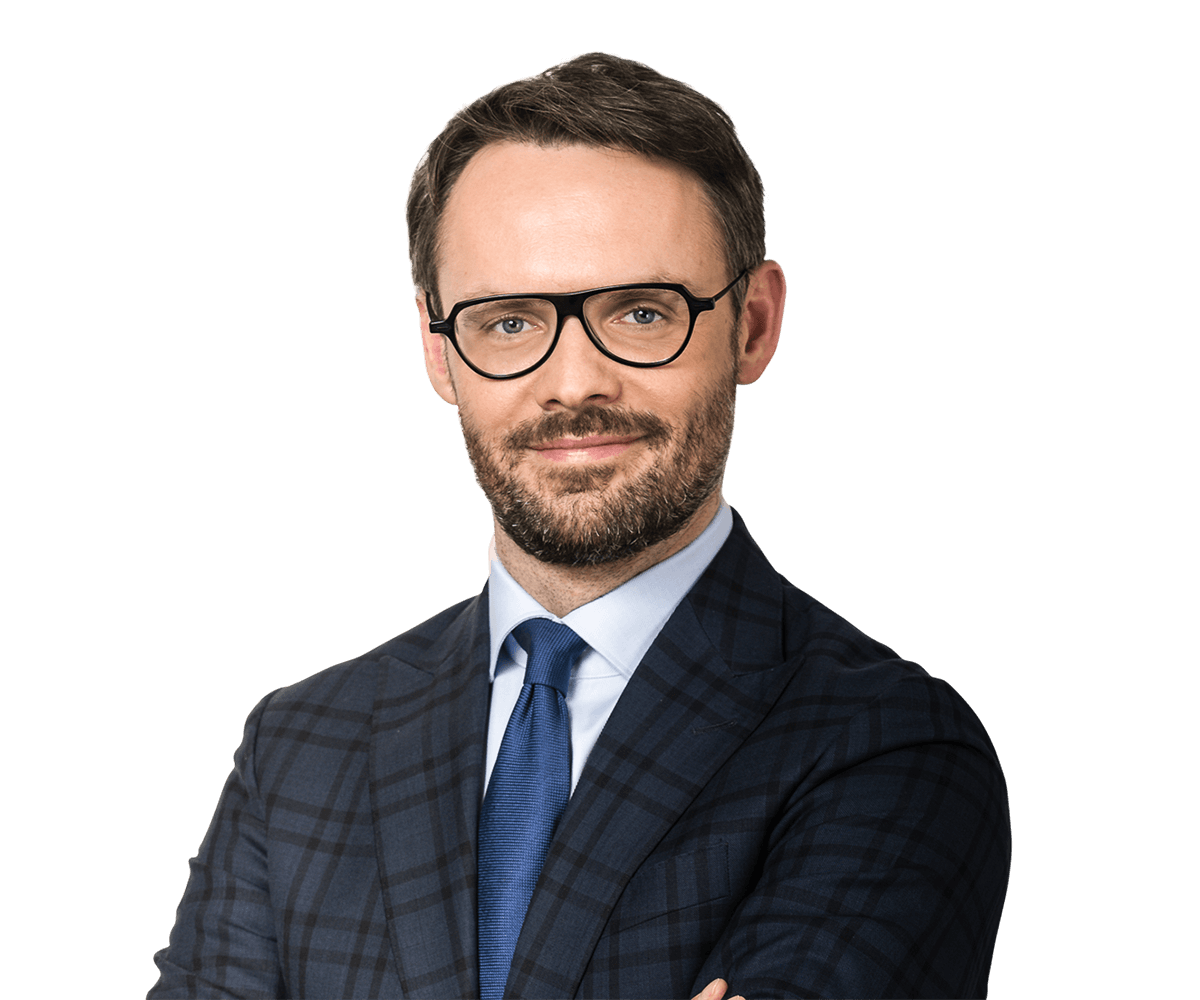 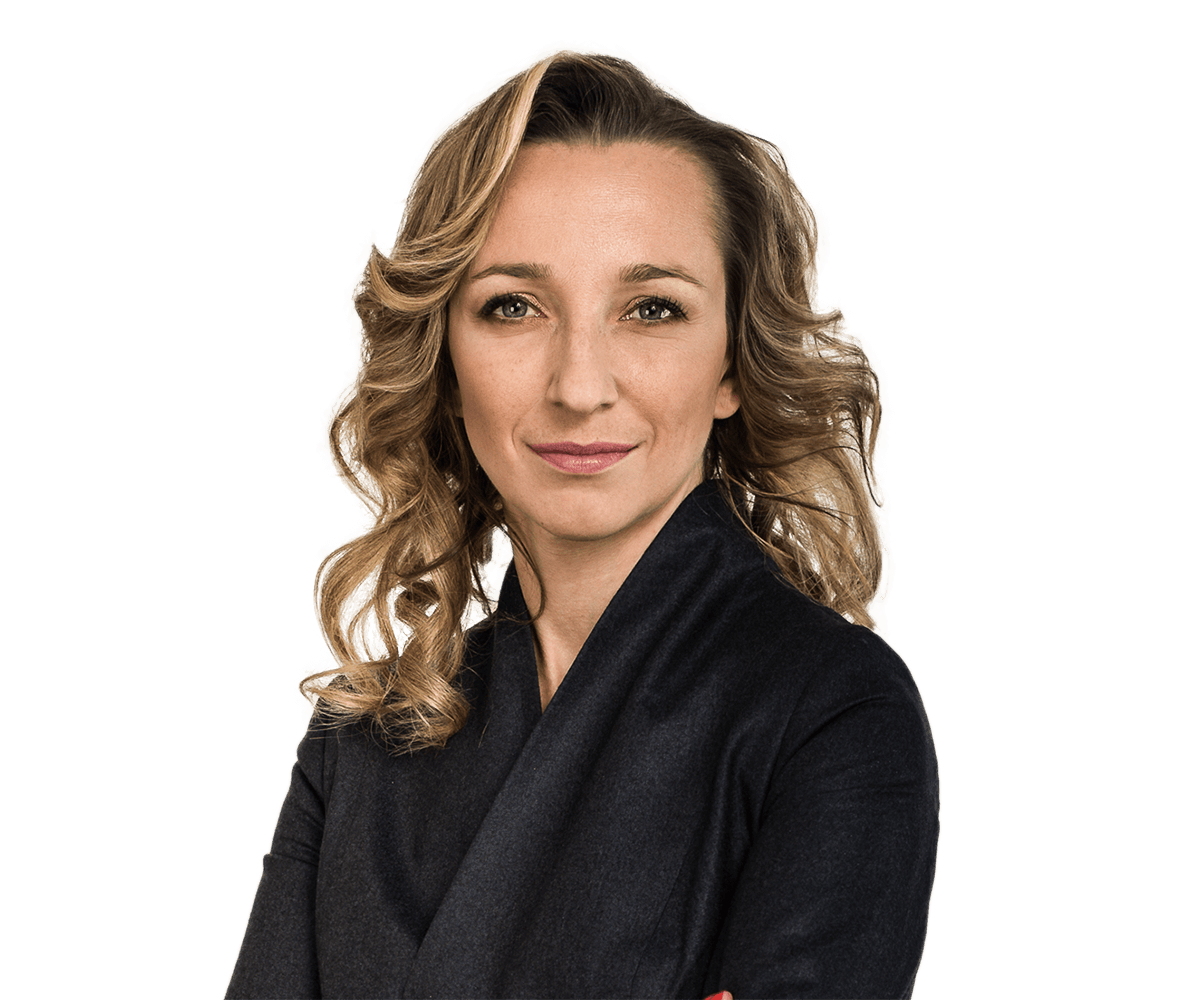 “Everything about this scenario felt unjust and I couldn't sit still.”