Campaigning for the right to asylum

David Boyd, Head of Pro Bono for UK and Ireland, discusses the impact of legal aid cuts on the asylum process and how law firms can help to ensure those facing persecution are welcomed in the UK.

Over the past five years, the right to asylum has become increasingly and worryingly politicised, to the extent that we risk losing sight of the legality of the issue and our international obligations to welcome those individuals most at risk. The increased political scrutiny coupled with dramatic cuts to legal aid has resulted in many nongovernmental organisations and lawyers who specialise in asylum work being unable to do their jobs and help the most vulnerable members of society, who have come to the UK to escape war, violence or persecution.

We recognised that the gap left by the cuts needed to be filled, so in 2015 we established a pro bono relationship with Refugee Action, a charity that supports refugees and asylum seekers. Our lawyers, who have been upskilled in areas of asylum law, have provided both legal and operational assistance to support Refugee Action to continue helping its clients. Through our partnership and the placement of a secondee, Refugee Action now has greater capacity to provide end-to-end support to smaller organisations outside of London and share best practice across its network of clients.

We are researching Country of Origin Information (COI) which is used by those making grants of asylum as part of their assessment of asylum claims. This is integral as it supports applicants’ claims of severe discrimination and persecution in their countries of origin and contributes to the successful appeal of asylum claims that are initially refused. Unfortunately, this information is not always accessible to smaller organisations, so we are working with our technology colleagues in New York to develop a 21st century approach that can be easily accessed by NGOs and asylum organisations internationally.

Building on the success of the COI work that we have undertaken, we are working with some of Refugee Action’s clients to prepare topic guides to identify areas that are considered hotspots for persecution on the basis of either gender, sexuality or religion that can be accessed by Refugee Action and its partner NGOs to support asylum applications.

While pro bono and inclusion work by corporate law firms, like Clifford Chance, is not an adequate replacement for a well-funded legal aid system, our lawyers are well-placed to step up to fill the gaps caused by the cuts. What they might lack in terms of specialist asylum law knowledge or expertise, they have in intelligence, drive and the inherent desire to use the law to help people. 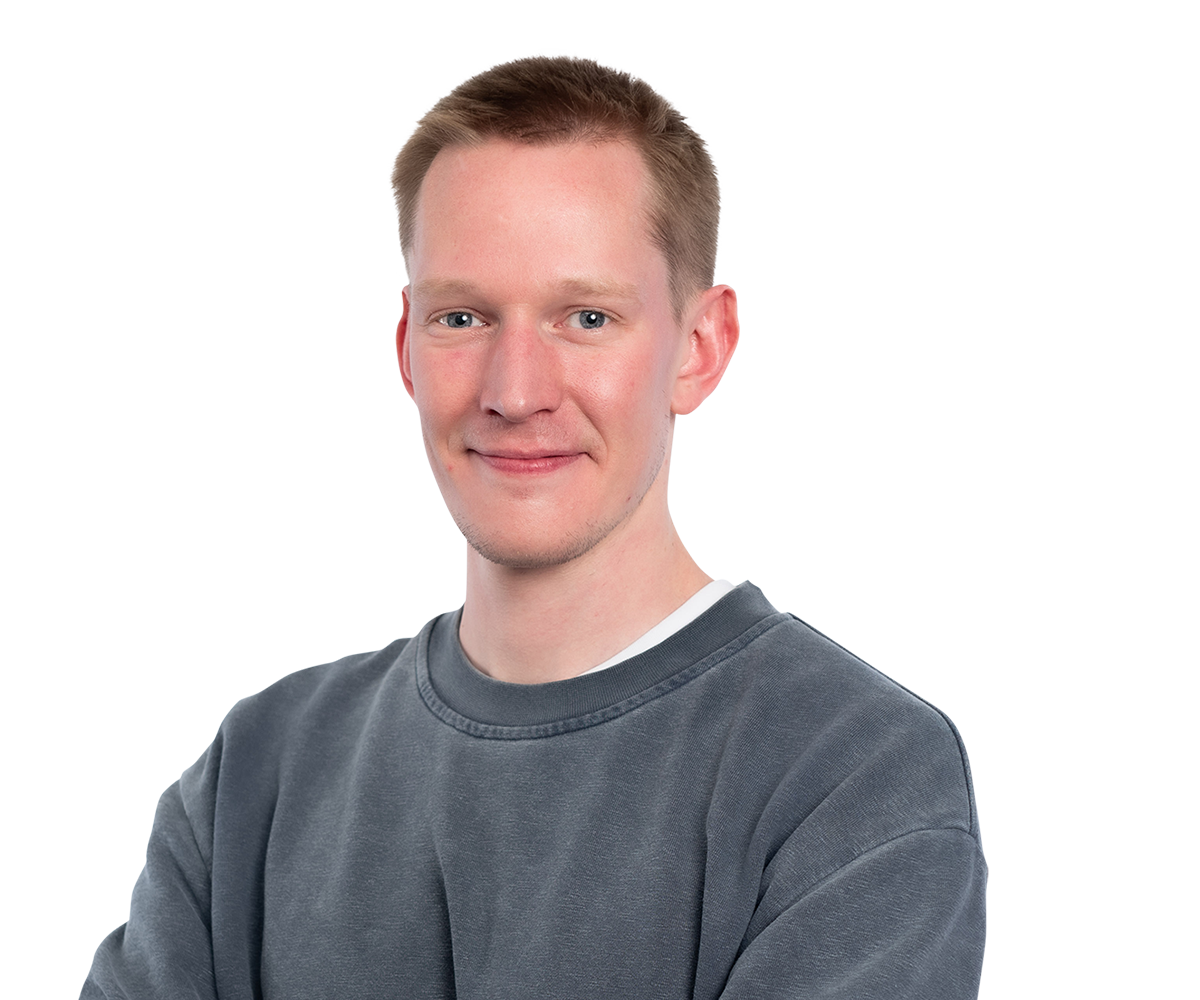 “The right to asylum has become increasingly politicised and we risk losing sight of the legality of the issue.”