A focus on... maximising our impact

Forming global strategic partnerships with non-governmental organisations is one of the fundamental ways in which we create sustainable change.

Amsterdam Partner Angela McEwan and Frankfurt Associate Alexander Suttor discuss the contribution our relationship with Human Rights Watch has on the NGO’s work and what it means for our people.

How did you get involved with Human Rights Watch?

Angela: Our relationship with Human Rights Watch (HRW) goes back at least 13 years when I first met the head of the NGO’s Amsterdam office, which had just recently been set up, to discuss the kind of work they were doing and how we could help. I thought what they were doing was critical from a justice perspective, often involving jurisdictions that don’t have well-developed legal systems. They were independent, highly professional and I thought we could really add value to their organisation, particularly since we have many lawyers who are really passionate about this kind of work.

Alexander: I got involved when I was a research assistant at the height of the first coronavirus lockdown in Germany. HRW had requested someone to attend the trial of two former Syrian secret service officers in Koblenz and I was really interested in the case. I’ve always had an interest in international criminal law – it’s something you’re exposed to growing up in Germany – and I did my training for the German bar exams at the court where the Auschwitz trials happened, so you could say human rights and justice are in my DNA. I had been following the Syrian conflict since the beginning, so the opportunity to get a real groundlevel view of the trial was something I considered too important to miss.

What kind of work do you carry out for HRW?

Angela: It has varied quite a lot over the years. We get involved in projects where we can add value and achieve something positive through applying the skills we have in the firm. One of the most significant topics we have been supporting HRW on over the last few years is work on universal jurisdiction, essentially helping them bring those who have committed serious crimes to justice. The idea is to support survivors but also to ensure perpetrators are held to account for those crimes if they have not been brought to justice in their own jurisdictions. We have also, across a number of our offices, carried out extensive research for HRW’s women’s rights division on harassment in the workplace and helped them develop a platform for national reform in relation to this.

Alexander: During the Koblenz trial, our work was a mixture of taking notes and explaining some of the technicalities of German criminal law and procedure. For example, in Germany, witnesses are not routinely cross-examined under oath. That’s totally clear to us, but American observers might find that surprising. In essence, we were the only real-time window HRW had into the proceedings and, by providing these notes, we enabled them to give briefings on the case to journalists and politicians.

What have you personally been able to contribute to the work of HRW?

Angela: I specialise in banking and finance, so nothing related directly to what HRW does, but I have a strong interest in access to justice, so I have a natural affinity with their work and finding opportunities for us to partner with them on their projects. I also support pro bono work with other NGOs and encourage other people in the firm to get involved with the valuable work of these organisations where their support can really make a difference. There are gaps in the system where people can’t get access to justice, while we have so many talented people who are interested in supporting access to justice for others, so I feel it’s really our obligation to do what we can to help.

Alexander: The fact I practise criminal law is what really helped HRW in the Koblenz case. But what’s also been important is relationship building. The trial had a group of regular observers – NGO representatives, journalists and members of the Syrian community in exile. We built up a rapport fairly early on and having those connections was invaluable. If there were gaps in my notes, I could easily contact someone from that group and make sure my write-up was as comprehensive as possible.

How effective do you think these kinds of relationships are in helping NGOs such as HRW maximise their impact and respond quickly to challenges?

Angela: It’s really a partnership, especially in the universal jurisdiction work we do with them, which they see as critical in terms of enabling them to achieve their objectives. The work we do around universal jurisdiction can benefit thousands of people because if you alter the perception of what can happen to perpetrators of serious crimes, that can potentially save thousands of lives while also helping support and develop better legal processes in those jurisdictions.

What are the highlights of the relationship since it began?

Angela: We are the only firm supporting HRW on their pioneering universal jurisdiction project, which is a source of real pride to all of the team who have been involved in this. The landmark case in Koblenz that Alex worked on will be highly relevant in terms of how the approach to universal jurisdiction is developed. Our Amsterdam office were also involved in the high-profile trial of Dominic Ongwen in the Netherlands. These are landmark cases that are internationally significant in terms of how this area develops.

How does this sort of relationship benefit our own people?

Angela: It’s really important to us not only in terms of how much we can achieve across our network in working with organisations such as HRW but also because many of our people have a real desire to be involved in helping these organisations make a difference. As a responsible global law firm, it’s absolutely the right thing to do to provide these opportunities

Alexander: It’s incredibly important for our people and their personal development. Volunteering on this trial has also made a tangible difference to me because, we collected many hundred pages of testimony that simply wouldn’t exist if hadn’t been for the effort of me and my colleagues. It’s something that’s inspired a real measure of pride among the whole team.

What have you learned from your work with HRW?

Alexander: For me, the lessons have been innumerable. But one of the most significant things I learned was about victims having their day in court. At university, we had a course on the philosophical underpinnings of criminal law, why we punish people and why we conduct trials. And there was this sense that punishment is transformative for the victim, something I was a little cynical about at the time. What struck me in this case was how important it was for the members of the Syrian community that an impartial judge reviewed their testimony, they had their say and in the end a judgment was passed. It also gives you an appreciation for the intrinsic value of a functioning justice system. It’s something we take for granted, but this trial really underlined for me the value of a fair and democratic justice system, something that’s not necessarily the norm for many people globally. 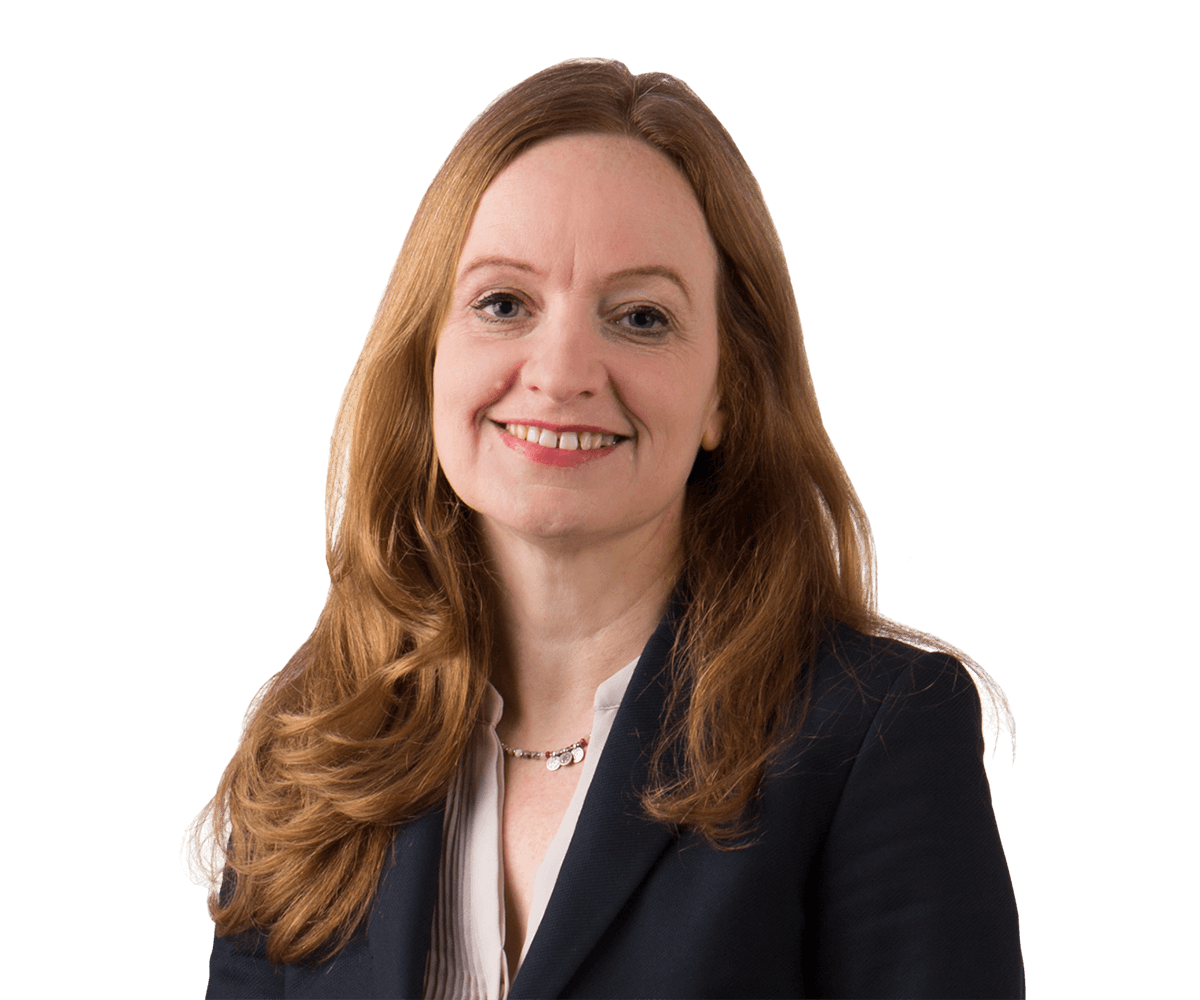