It is now over four months since the Canadian Cannabis Act 2018 was passed but there has yet to be any guidance provided by the UK government in light of the wide ambit of the UK's money laundering legislation.

On 17 October 2018, Canada became the first G7 country to make it legal to produce, distribute, sell and possess cannabis (subject to complying with the provisions of the Canadian Cannabis Act 2018), following the footsteps of Uruguay, the Netherlands and Georgia. Despite public support for medical cannabis use in the cases of Alfie Dingley and Billy Caldwell to reduce epileptic seizures, the production, distribution, sale and possession of cannabis for non-licensed or recreational use in the UK remains illegal. Under the Misuse of Drugs Act 1971, possession of this Class B drug could result in a sentence of up to five years' imprisonment and the supply or production of cannabis could result in a sentence of up to 14 years' imprisonment.

UK firms could technically be in breach of the Proceeds of Crime Act 2002 (POCA) if they profit from an investment in a cannabis producer or supplier in Canada or if they facilitate such a profit (e.g. as a financial institution, broker or investment house). This is because the potential maximum sentences for the possession, supply or production of cannabis are significantly higher than the "Spanish Bullfighter" carve out in POCA for conduct which is legal abroad but not in the UK.

Due to the principle of fungibility, this may result in a relatively small amount of "criminal property" tainting a whole account or the whole of the asset. As a result, UK firms could also be in breach of POCA if they profit from an investment in a group company which has a cannabis-related business as this profit would arguably be tainted.

So where does this leave UK firms who see potential profits in investing in Canadian cannabis production and/or supply? What about UK firms more generally making Canadian investments (or investments at a group level which have a Canadian nexus), who may not necessarily even be targeting the potentially lucrative cannabis industry for returns?

Avoiding making investments which have some connection to the Canadian cannabis industry would be the obvious way to avoid a POCA breach, but this is easier said than done - there is no 'Specially Designated Nationals and Blocked Persons List' against which potential investments can be screened as they can for sanctions. This means firms being alive to potential links to the Canadian cannabis industry and performing due diligence to see if any links can be found (which may involve diligence at a level below that of the instant investment company given an investment in a company higher up on the chain to that with cannabis industry links may also fall foul of POCA).

If that due diligence is inconclusive, or if it is not sustainable to conduct this level of due diligence on Canadian investments or investments with a Canadian nexus then (short of avoiding all such investments in case there is a cannabis industry link) what are the potential defences to a POCA breach?

Potential defences to a POCA breach

The following defences to a prosecution for breach of POCA for cannabis-related investments may be available. Note that these are defences: they do not provide immunity from prosecution.

Comparison to the UK's licensing regime: The Home Office can issue a specific licence for the use of cannabis in accordance with Regulations 5 and 12 of the Misuse of Drugs Regulations 2001 and the Misuse of Drugs Act 1971. Further, on 1 November 2018, the Home Secretary introduced legislation which meant that medical cannabis could be legally prescribed. In certain circumstances, there may be an argument that POCA has not been breached where a comparison can be made between the lawful overseas conduct and the UK licencing regime. However, care must be taken as the comparison is not likely to be simple and this is also, as of yet, untested. This potential defence is also unlikely to be applicable in relation to recreational cannabis.

Authorised disclosure: Under section 338 POCA, a suspicious activity report (SAR), can be submitted to the National Crime Agency (NCA) with a request for consent to proceed as a defence for an act which may otherwise be deemed illegal under sections 327 to 329 of POCA. Once a disclosure has been made, consent may be given or, if there is no response within seven working days, may be deemed to be given. However, filing a SAR does not provide a blanket defence to proceed in general but only provides a defence in respect to the specific activity included in the SAR.

In 2018, the NCA received 463,938 SARs. Firms seeking to give themselves the opportunity to avail themselves of the authorised disclosure defence for Canadian cannabis-related investments could result in an exponential rise in the numbers of SARs being filed and may therefore not be a practical solution either for investors and financial institutions or for the NCA itself.

If we do not want to see a further impact on the already overburdened NCA due to SARs being filed in relation to Canadian cannabis, then action needs to be taken. There is high demand for the UK government to provide some guidance to end this ambiguity. At the time of writing, however, there has been no indication that this guidance will be forthcoming. In the meantime, short of seeking to avoid Canadian investment altogether, firms will need to remain alive to the risks that returns from the Canadian cannabis industry may be considered proceeds of crime and to conduct appropriate due diligence (and make disclosures if necessary) in accordance with risk appetite. 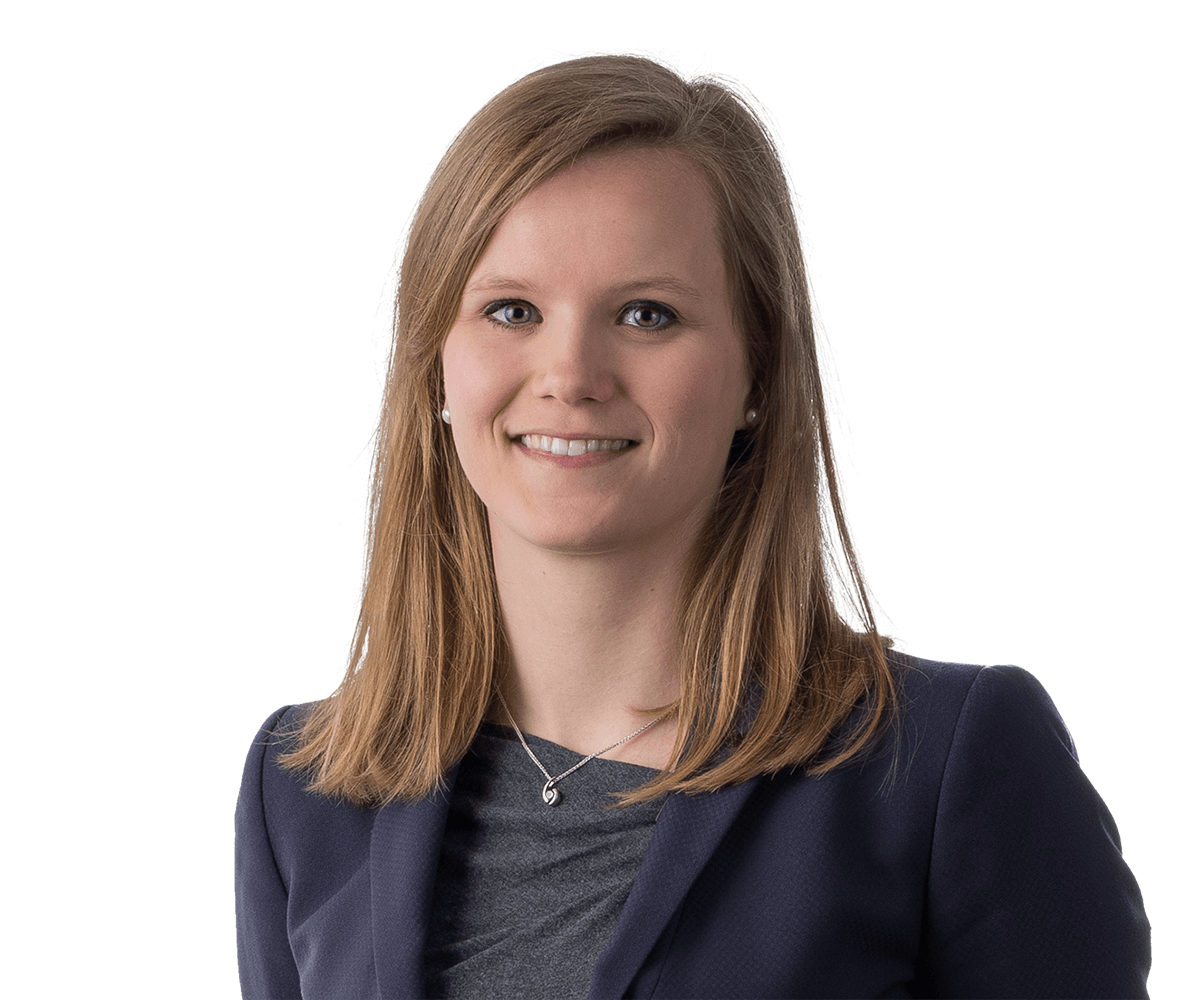