Parliament approves FDI hike to 74% for insurance companies in India

A step closer to making foreign ownership in Indian insurance companies a reality?

To help the recovery of an economy battered by the coronavirus pandemic, India has now sought to encourage foreign direct investment ("FDI") in its insurance sector. The Indian Parliament approved a bill on 22 March 2021 to amend the Insurance Act 1938 and raise the limit on foreign investment in Indian insurers to 74%. It also removed the requirement that such Indian insurers had to be "Indian Owned and Controlled" and abolished the restrictions on foreign shareholders appointing the CEO and/or most directors on the board of an Indian insurer.

A series of safeguards

Although the 2021 reforms are undoubtedly a significant act of economic liberalisation, they are not intended to be a shift to a "hands-off" approach by the Indian regulators. Indeed, the increase in the foreign investment limit was accompanied by a series of safeguards. These include requiring Indian insurers with foreign investment to ensure that most of their board of directors, key management personnel and at least one of its chairpersons, managing director or CEO are resident Indian citizens. Further, those Indian insurers with foreign investment exceeding 49% must have at least 50% of the board comprised of independent directors, and if they wish to pay dividends to shareholders but do not maintain a level of solvency of at least 1.8 (minimum stipulated solvency ratio being 1.5), then at least 50% of their net profits must be kept in the general reserve. Although the safeguards intend to ensure that foreign control and ownership does not compromise the financial stability and corporate governance practices of Indian insurers (and thus the interests of policyholders), the safeguards are additional hurdles for foreign investors.

Further amendments to key regulations and guidance by the Indian Government and the Insurance Regulatory and Development Authority of India ('IRDA") are still needed to give effect to the reforms. However, once implemented, the reforms are an attractive gateway for foreign institutional investors and private equity houses with substantial liquid assets (or "dry powder") to engage in FDI in the Indian insurance sector and benefit from its large economy, especially when interest rates and returns from fixed-income instruments are at an all-time low. For Indian insurers, the FDI could bring in much-needed capital, knowledge and expertise and allow expansion of insurance distribution activities and provide new innovative products for policyholders.

The FDI measures and the pace of changes are encouraging. While there may be more general questions around why the citizenship and residency requirements are needed and how these benefit Indian policyholders, the changes represent a big step forward from the earlier regime and make inbound investment more viable for foreign investors. The additional solvency requirements may present more of an inhibitor as they will impact the returns on investment analysis, and investors will likely take this into account in valuations. Overall, the changes are positive and take foreign ownership in Indian insurance companies a step closer. 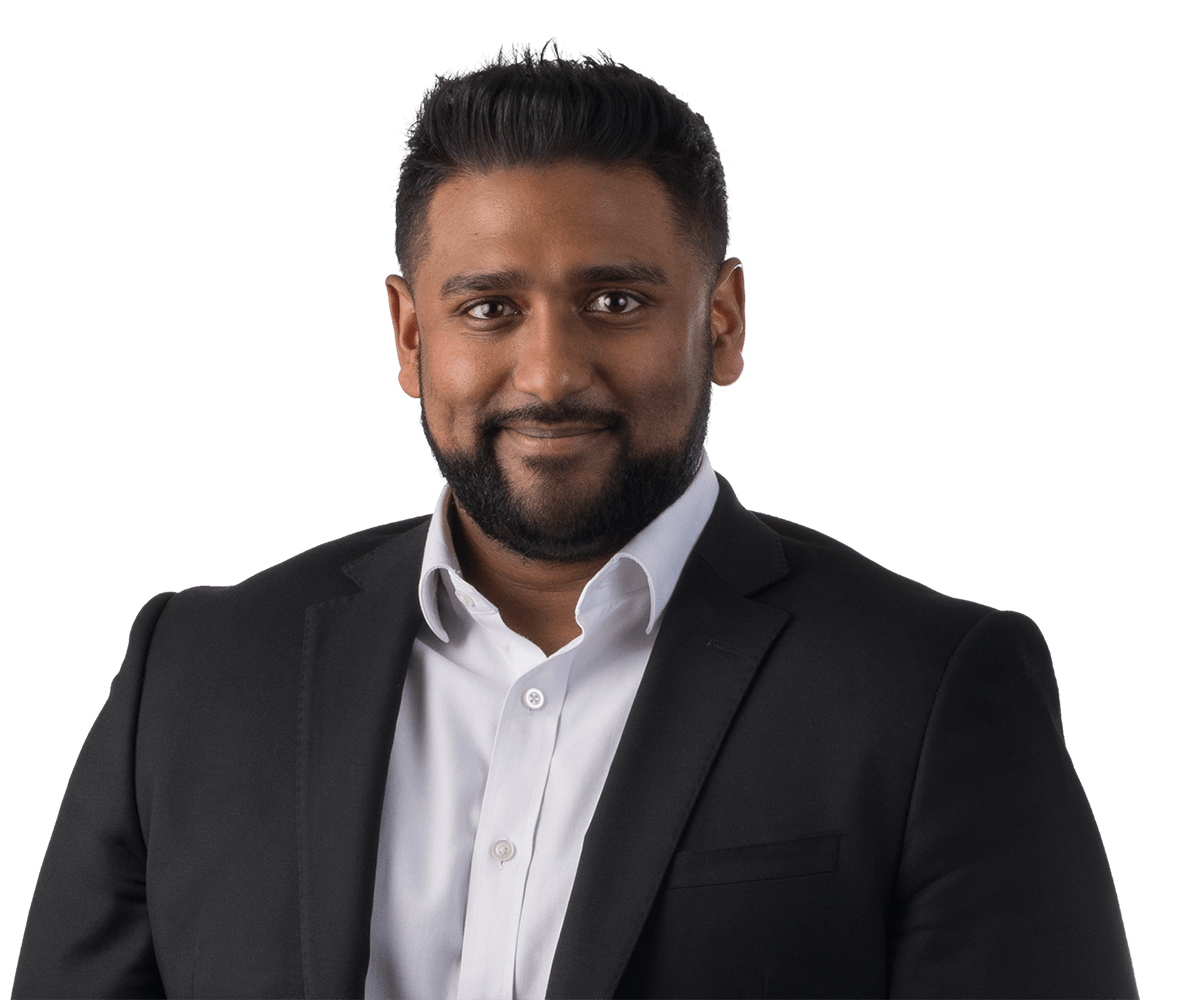