On Wednesday 22 September 2021, the European Commission announced plans to reform the Solvency II regime. This follows a review which is periodically required by the Solvency II Directive. But beyond this legal obligation, the review allowed the Commission to reflect on the overall effectiveness of Solvency II, including during the Covid-19 crisis.

A key driver behind the review is that the EU (re)insurance sector holds large volumes of investments, the sector could significantly contribute to Europe's recovery from Covid-19, although the Commission noted that the financial position of EU (re)insurers was not significantly impacted by the pandemic and they remained well capitalised.

Another key driver is to incentivise (re)insurers to provide long-term capital funding to businesses and so help in the completion of the EU's Capital Markets Union Plan. This ambitious 5-year Plan, announced in September 2020, aims for a fully integrated single capital market in the EU to aid the post-COVID-19 economic recovery, the transition to a digital economy given the EU's Digital Finance Package and the transition to a green, sustainable economy following the European Green Deal.

In addition, the EU's announcement flagged the establishment of a uniform regime for handling failed insurers with a proposed Insurance Recovery and Resolution Directive ("IRRD").

The Commission's overall evaluation is that the Solvency II regime functions effectively. But, similar to the observations made in the HM Treasury's review of UK Solvency II, the Commission found the following elements need to be improved:

The following remedial action is to be taken:

1. Amendments to the Solvency II Directive

Changes to the directive text will allow more small insurers to be exempted from Solvency II rules and create a more suitable framework for insurers identified as insurers with a low-risk profile.

The Commission will revise the eligibility criteria of the existing long-term equity asset class. This will make it easier for insurers to benefit from preferential capital treatment when providing long-term capital funding to the economy. The Commission also proposes to amend legislation so that short-term market fluctuations do not excessively affect insurers' solvency position, for example, by improving the functioning of the volatility adjustment.

Other parts of the framework in the Delegated Act will be revised, for instance, the risk margin. This will reduce the sensitivity of insurers' balance sheets to short-term market turmoil, better reflecting the long-term nature of the insurance business.

All EU (re)insurers will need to prepare pre-emptive recovery plans and will be subject to resolution planning by newly designated national insurance and reinsurance resolution authorities, on an individual or group basis. There may be some relief from these obligations for smaller, less significant (re)insurers, but the extent of this relief will not be known until EIOPA produces guidelines or, in the case of (re)insurers not subject to group resolution planning under IRRD, until the new insurance resolution authorities decide on their approach to granting exemptions.

The IRRD will give the resolution authorities new resolution powers over in-scope entities that are failing or likely to fail, like the resolution powers that apply to banks under the Bank Recovery and Resolution Directive ("BRRD"). Resolution authorities will be able to exercise these powers without the consent of shareholders or creditors. These powers will include 'bail-in' powers to write down (and cancel) the entity's shares, capital instruments and certain other insurance, reinsurance, and other liabilities or to convert those liabilities into equity, to recapitalise the entity so that it can continue to carry on business.

The IRRD will require EU Member States to apply the requirements to in-scope entities from the date falling 18 months after the directive becomes law. Therefore, assuming a fifteen-month legislative process, these requirements could begin to apply in Q3 2024. However, the regulatory technical standards and guidelines that specify requirements and criteria under IRRD may not be available until after Member States implement the new rules.

On the same day as the EU's proposals were published, Gareth Truran (the PRA's Director of Insurance Policy) gave a speech at the Bank of America 26th Financials CEO Conference. Here, Truran gave a progress update on the UK's review of Solvency II given the differing market views on three objectives for the review set by UK government: spurring an internationally competitive insurance sector, ensuring the safety of firms, and helping insurers to provide long-term capital to underpin growth.

Truran outlined that while some might argue that boosting long-term investment can be delivered only through cuts to capital requirements, and that delivering one objective means compromising on another, he confirmed that the PRA do not support that view and that "trading off the objectives could be actively counter-productive.” In a separate speech delivered the same day at Mansion House, PRA CEO Sam Woods reinforced many of the points made by Truran and said that he remained “cautiously optimistic” the PRA can produce a reform package that delivers on all three objectives.

Whilst both Truran and Woods’ speeches were made the same day the European Commission issued its proposals to review the Solvency II regime, the EU is clearly more advanced in its plans than the UK. Indeed, Truran acknowledged that the PRA and the Treasury still have more work to do to develop the UK proposals including assessing the impact of legislative changes using data from the Quantitative Impact Study (QIS) undertaken this Summer. As well as the QIS, and a reporting consultation, the PRA is running a qualitative questionnaire and has urged carrier CFOs to respond.

Given that the Commission's proposals for EU insurers to benefit from preferential capital treatment when providing long-term capital funding, the UK may find it hard not to follow suit especially as Woods acknowledged that Brexit provides the opportunity to "tailor a regime designed for 28 countries to work much better for the one we inhabit, cutting bureaucracy and supporting competitiveness while maintaining high standards". The EU's timing can be used to the UK's advantage and undoubtedly, policy advisors and internal lawyers within the PRA and Treasury will analyse the EU proposals before considering firm measures for the UK. 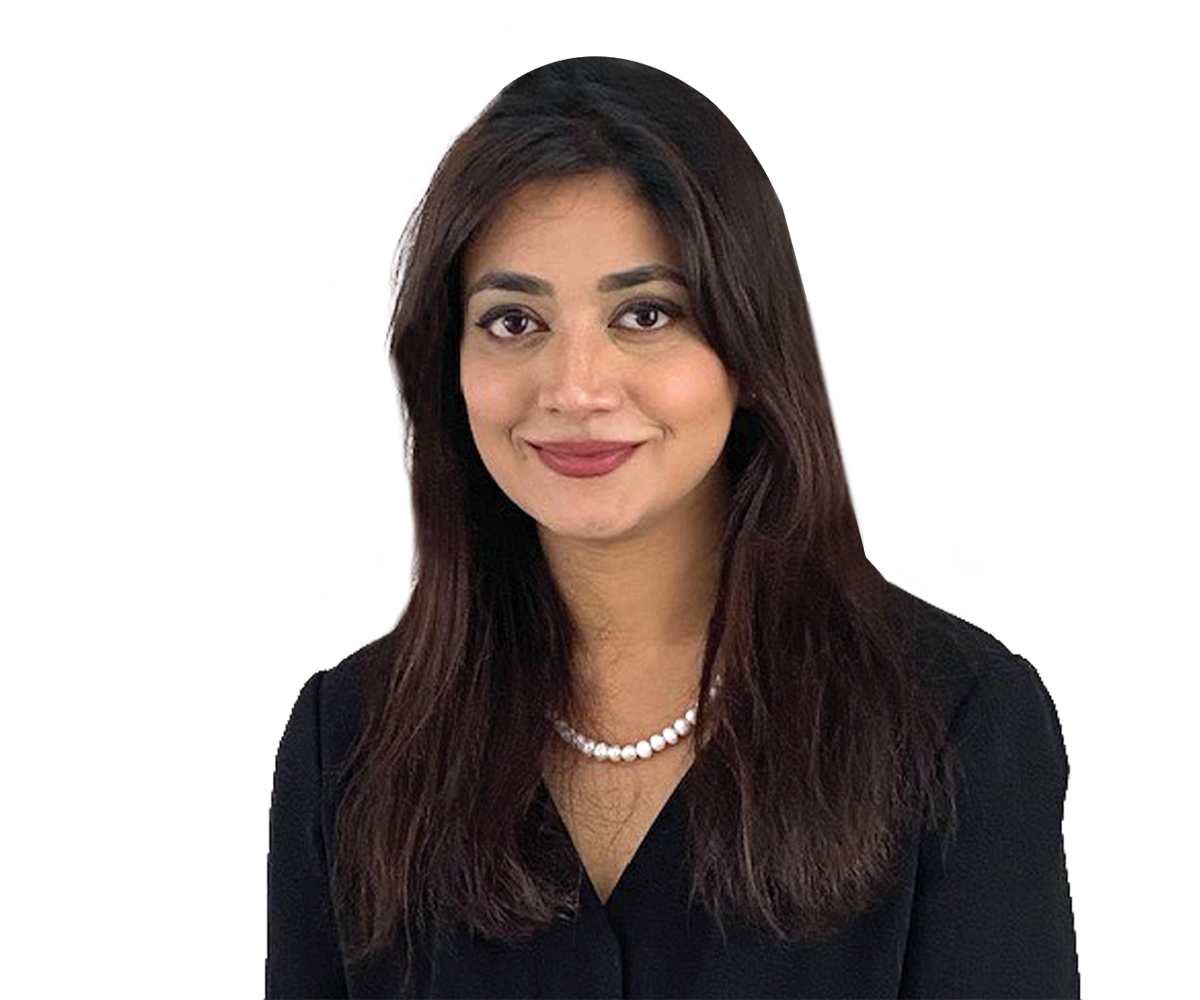