Does the proposed UK deforestation law give any clues about the UK's position on mandatory due diligence?

Environmental and ethical concerns remain at the top of the corporate agenda for many companies. But what do the UK Government's recent proposals aimed at cracking down on illegal deforestation say (if anything) about the UK's approach to targeting ethical infringements in global supply chains post-Brexit?

On 25 August 2020 the UK Government began a six-week consultation on proposals aimed at combatting illegal deforestation. These proposals largely respond to a recommendation by the Global Resource Initiative ("GRI"), a taskforce set up by the Government in 2019 to consider how the UK could 'green' international supply chains, in favour of mandatory due diligence ("MDD") to ensure that commodities used or sold in the UK are not grown on illegally deforested land in other countries.

Akin to the European Illegal Timber Regulation (and the upcoming Conflict Mineral Regulation), the new law would focus specifically on whether commodities were sourced or produced legally. Under the proposals, certain businesses would be banned from using (either in production or trade within the UK) forest risk commodities – likely to include cocoa, palm oil, soya, beef, leather and timber – that have not been produced in line with the national laws protecting natural forests and ecosystems in the country where they are grown. In addition, in scope businesses would be required to conduct MDD to show that they have "taken proportionate action" to ensure that no illegally-produced forest risk commodities enter their supply chains. A failure to meet these requirements could result in (currently unspecified) fines and other civil sanctions.

The proposals would apply to larger businesses above certain (currently unspecified) turnover and employee thresholds. Affected companies will be required to take a long, hard look at their current supply chain arrangements and reconsider their supplier and production relationships.

If adopted, these proposals would join a growing number of European laws aimed at addressing abuses within supply chains, including France's 2017 Vigilance Law and recent proposals by the German Government, announced in July 2020, to put into place a Due Diligence Act. The EU has also taken concrete steps in this direction, proposing an EU-wide scheme that would require businesses to conduct MDD into their global supply chains. A draft of the EU proposals is expected by 2021.

The potential for MDD to guard against unsustainable practices (and to defend companies that see MDD as more than a box-ticking exercise yet still find themselves caught unawares) is being increasingly recognised by business practitioners – as recently as 2 September 2020, a number of big businesses, including the likes of Nestlé, Unilever and Aldi, released a statement of support for the EU-wide initiative, citing the need to bring all companies to the same standard when it comes to assessing, acting and reporting on potential and actual impacts on human rights and the environment.

What do the proposals suggest (if anything) about the UK's approach to MDD post-Brexit?

Perhaps unsurprising given its genesis, the UK's current proposals focus on one particular issue (i.e. whether commodities are produced legally or not) and not upon wider human rights considerations within supply chains. The proposals do not, for example, address issues such as child labour, fundamental freedoms or occupational safety, issues addressed by both the French and German laws and raised in the proposed EU initiative, and which can be expected to arise in the production of key commodities.

At first blush, the focussed nature of the latest UK proposals may raise questions for some stakeholders concerning the extent of the Government's aspirations in this area. When considered in the wider context of the UK Government's engagement on MDD issues to date, however, the picture is not quite so simple.

The UK Government has been considering MDD for some time. In 2015, the UK Modern Slavery Act was implemented, requiring in scope businesses to publish a statement saying what, if any, steps they have taken to prevent modern slavery and human trafficking from occurring in their global supply chains. In its 2016-2017 session, the Joint Committee on Human Rights (established in 2012 to examine human rights related matters in the UK) called for the UK Government to bring forward legislation to impose a duty on all businesses to prevent human rights abuses through effective human rights due diligence processes.

With the above context in mind, the deforestation proposals seem simply to be a specific fix for a specific problem, namely a way to address the climate-change harms identified by the GRI in its 2019 review (creating more sustainable food production chains that avoid deforestation and environmental degradation overseas); imposing a requirement on in-scope companies to check their supply chains which is no more demanding than comparable existing obligations to spot cases of bribery or money laundering. The development of a more comprehensive domestic regime akin to the proposed EU initiative to deal with broader human rights and environmental-related considerations has seemingly been left for a later date.

Or, perhaps, the deforestation proposals themselves will serve as a legislative starting point to develop such a wide-reaching MDD framework – the bare bones of a framework are there, even if the proposed due diligence arrangements are subject to certain limitations. For example, the proposals as currently envisaged limit a company's due diligence obligations to complying only with local environmental legislation, rather than attempting to set threshold legal standards to protect more effectively against deforestation-related risks.

Alternatively, given the existence of domestic laws such as the UK Modern Slavery Act, which implicitly contemplates some form of due diligence, this latest proposal may suggest that the UK intends to diverge from its European cousins post-Brexit, introducing MDD components into existing or new legislation on a law-by-law basis. This would seem supported by the Government's recent announcement on 22 September 2020 that it plans to introduce powerful new measures to strengthen the Modern Slavery Act to ensure that large businesses and public bodies tackle modern slavery risks in supply chains.

There is, of course, the possibility that, in the long run, the Government will take none of these routes, and draw the line at the deforestation law (if adopted). If anything, though, the UK Government's stance on MDD issues to date (including within its own supply chains) makes this seem somewhat unlikely, suggesting that it will only be a matter of time before the UK sees its own increasingly extensive MDD regime, either as a single overarching law or something more decentralised. Whether this will lead to a levelling of the playing field for UK businesses, imposing a universal standard all affected companies should aspire to meet, or simply add to the patchwork of regulation to be navigated on a national and regional level, however, remains to be seen. 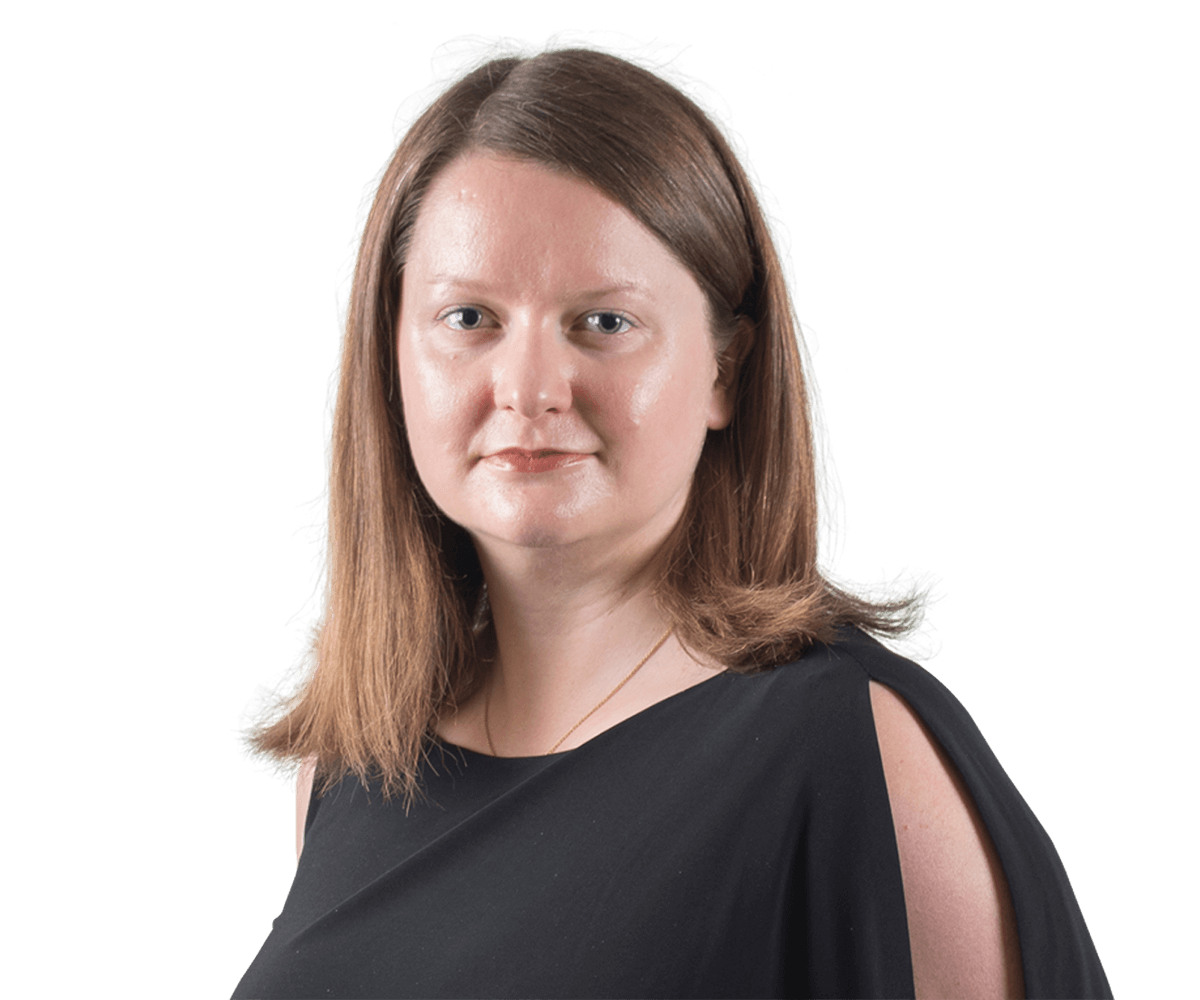 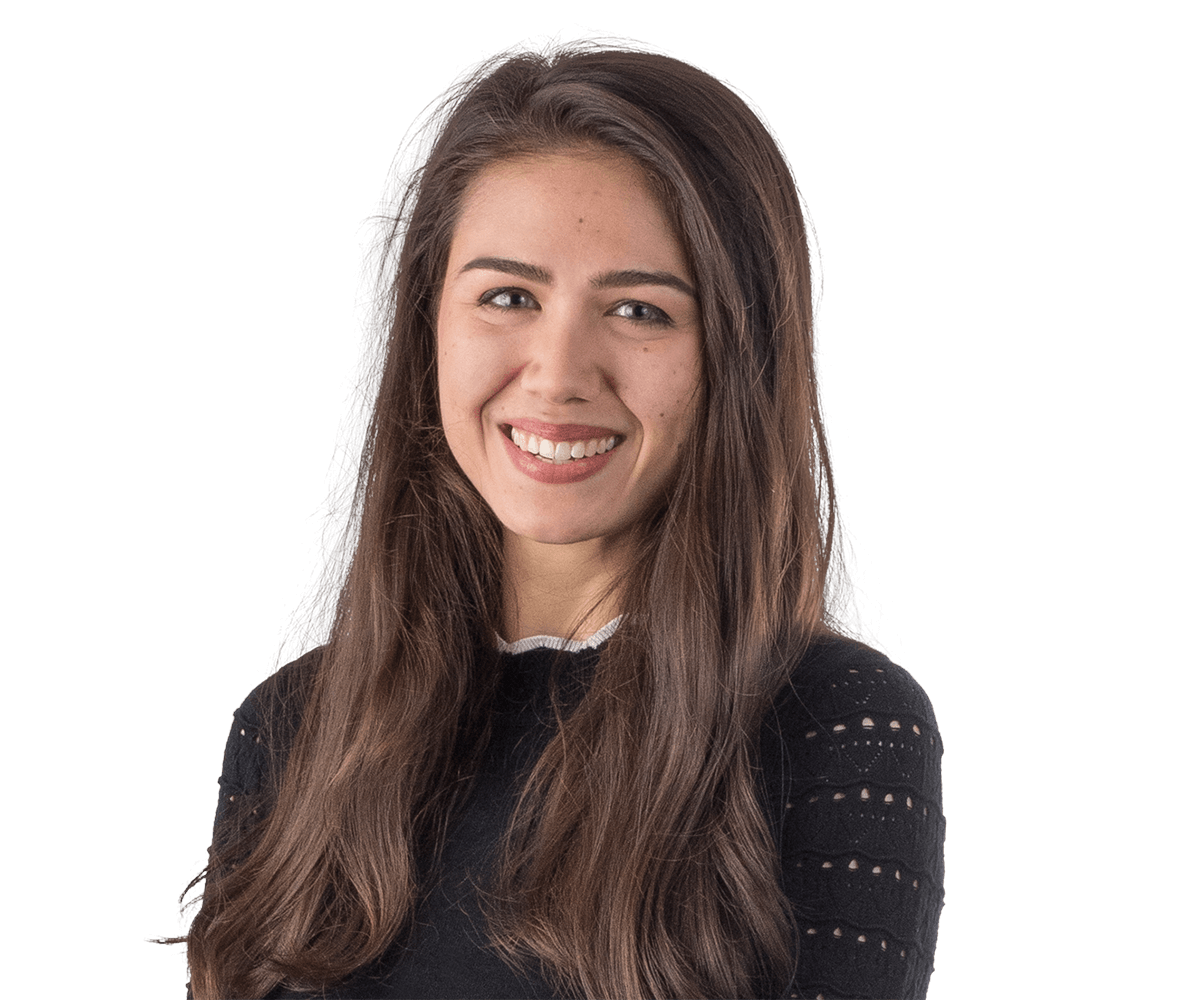 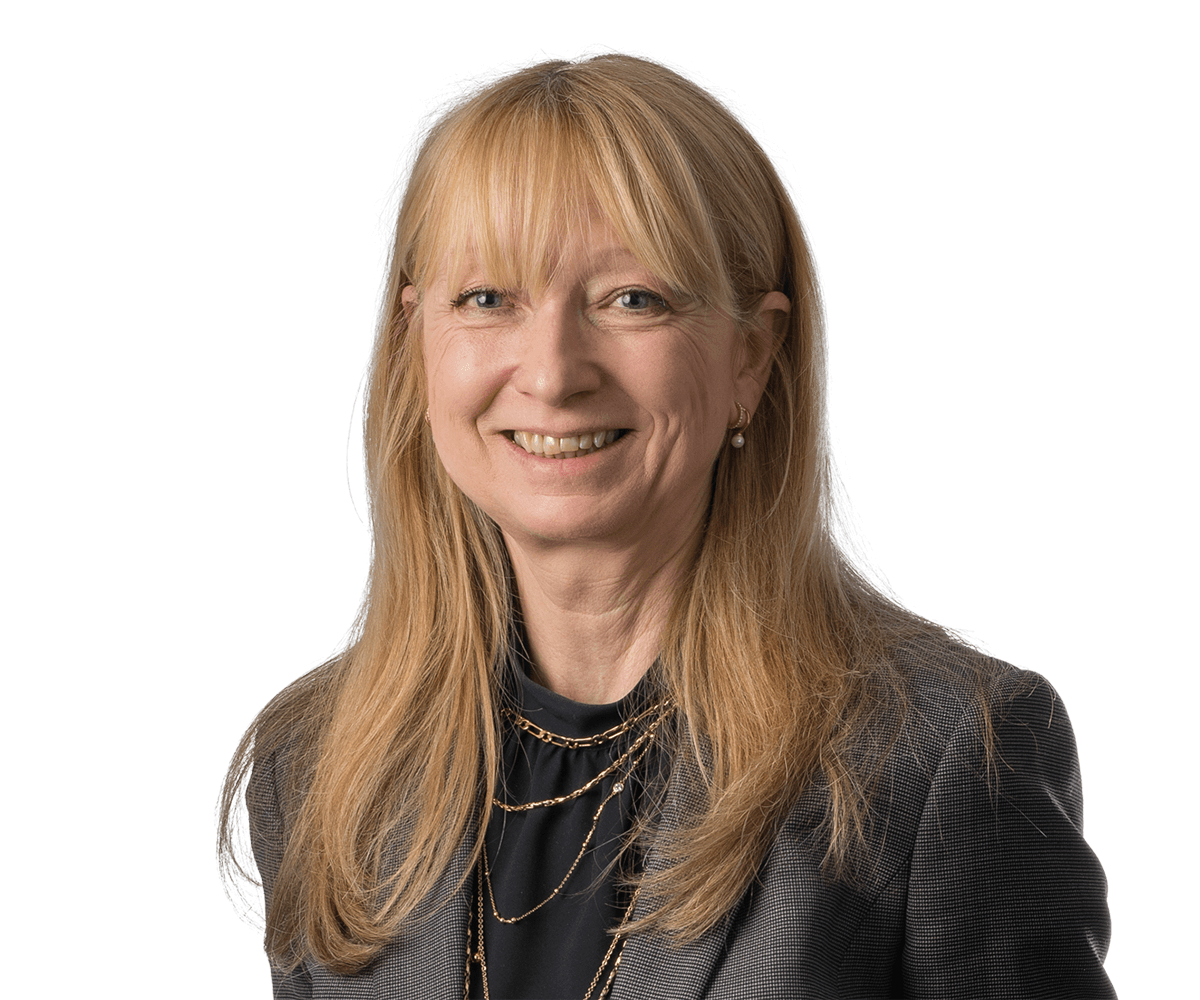 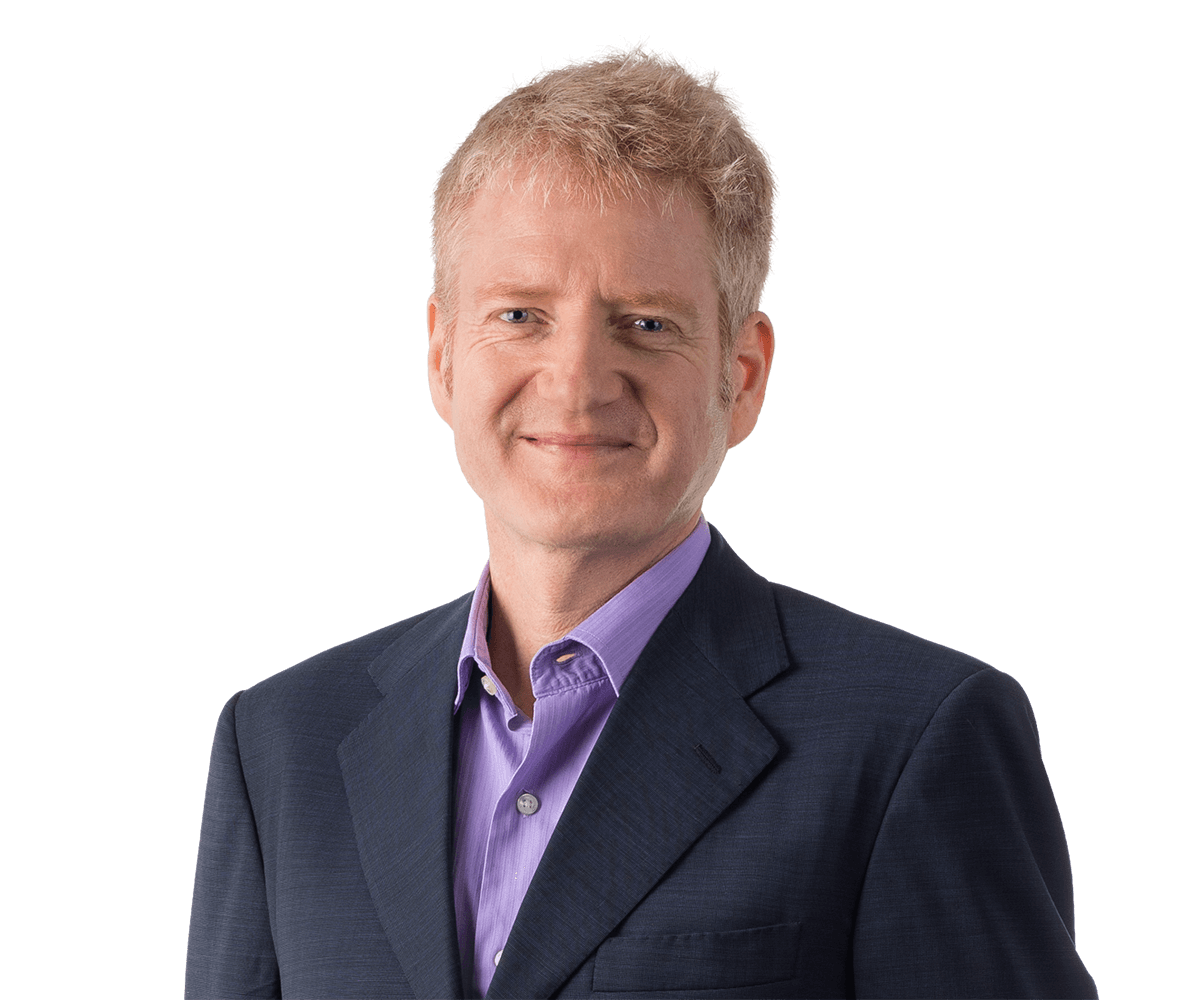 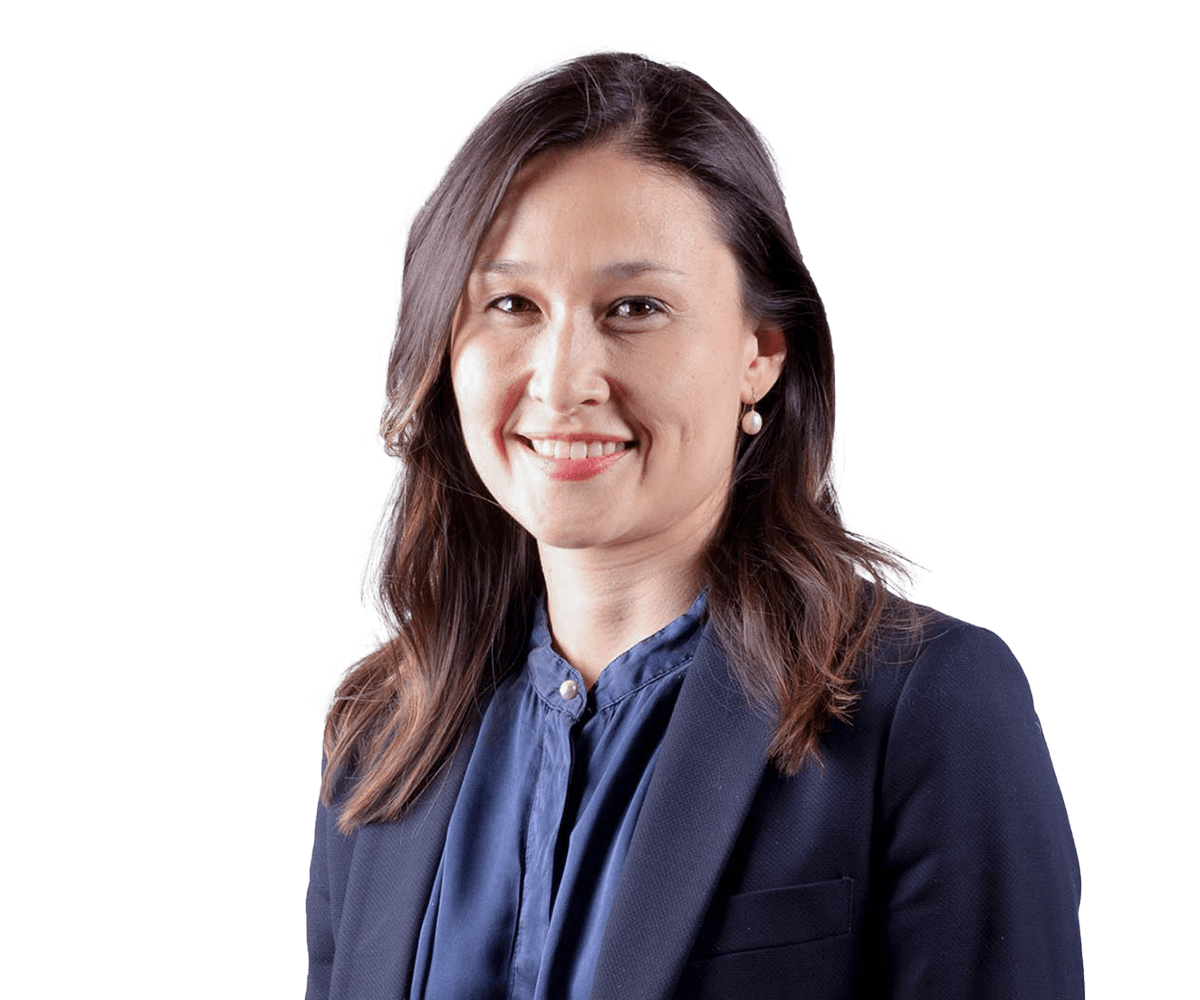 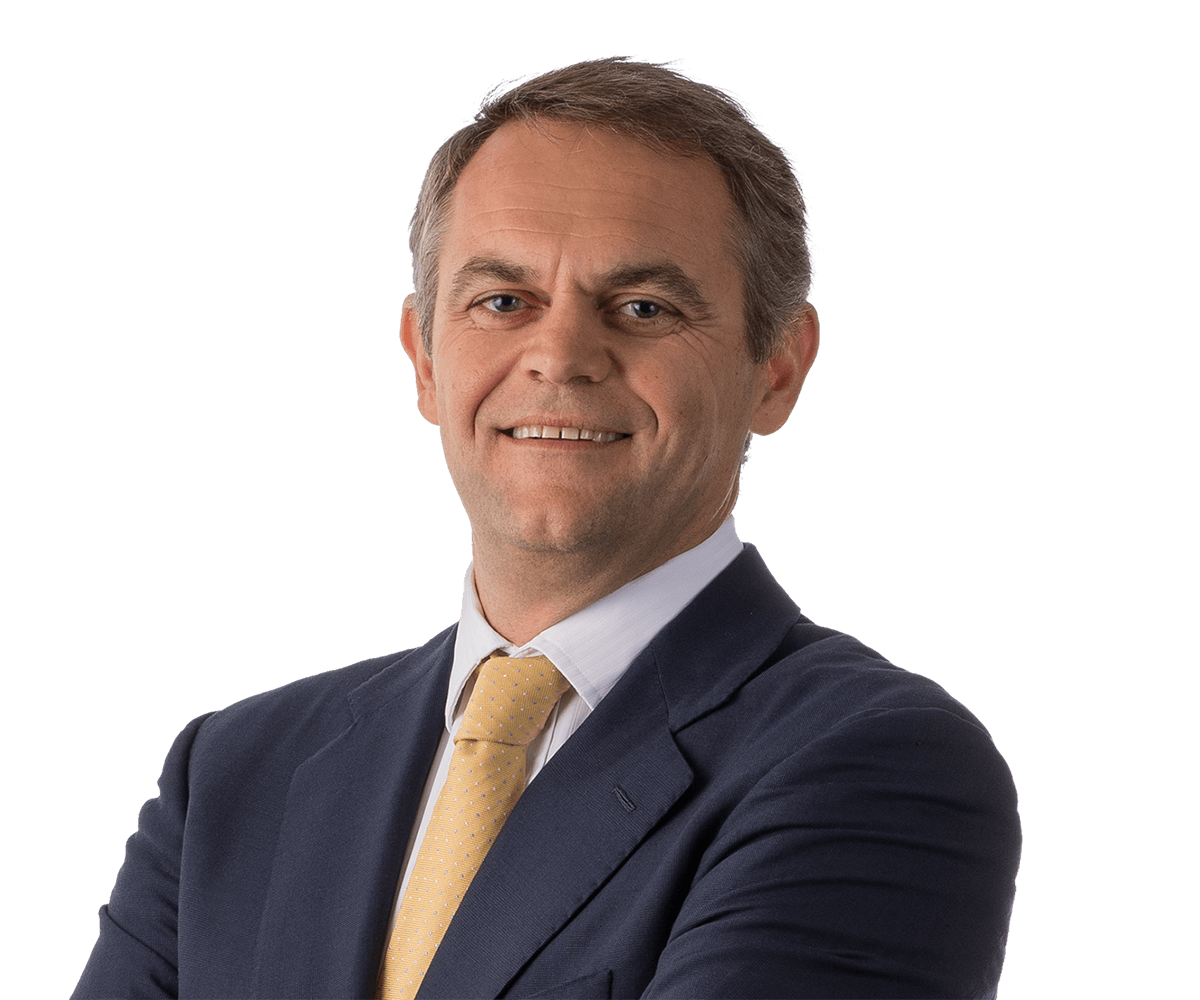 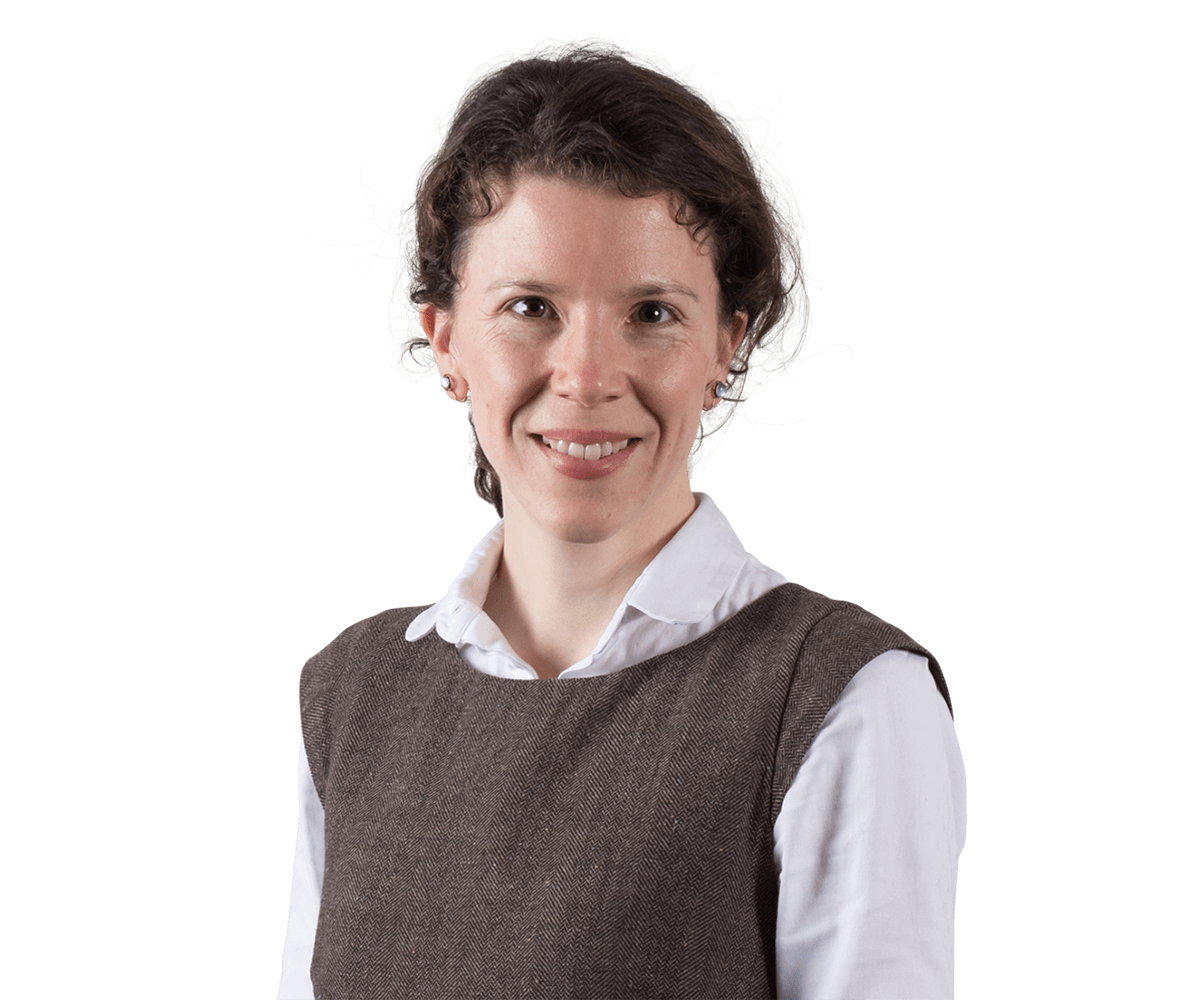 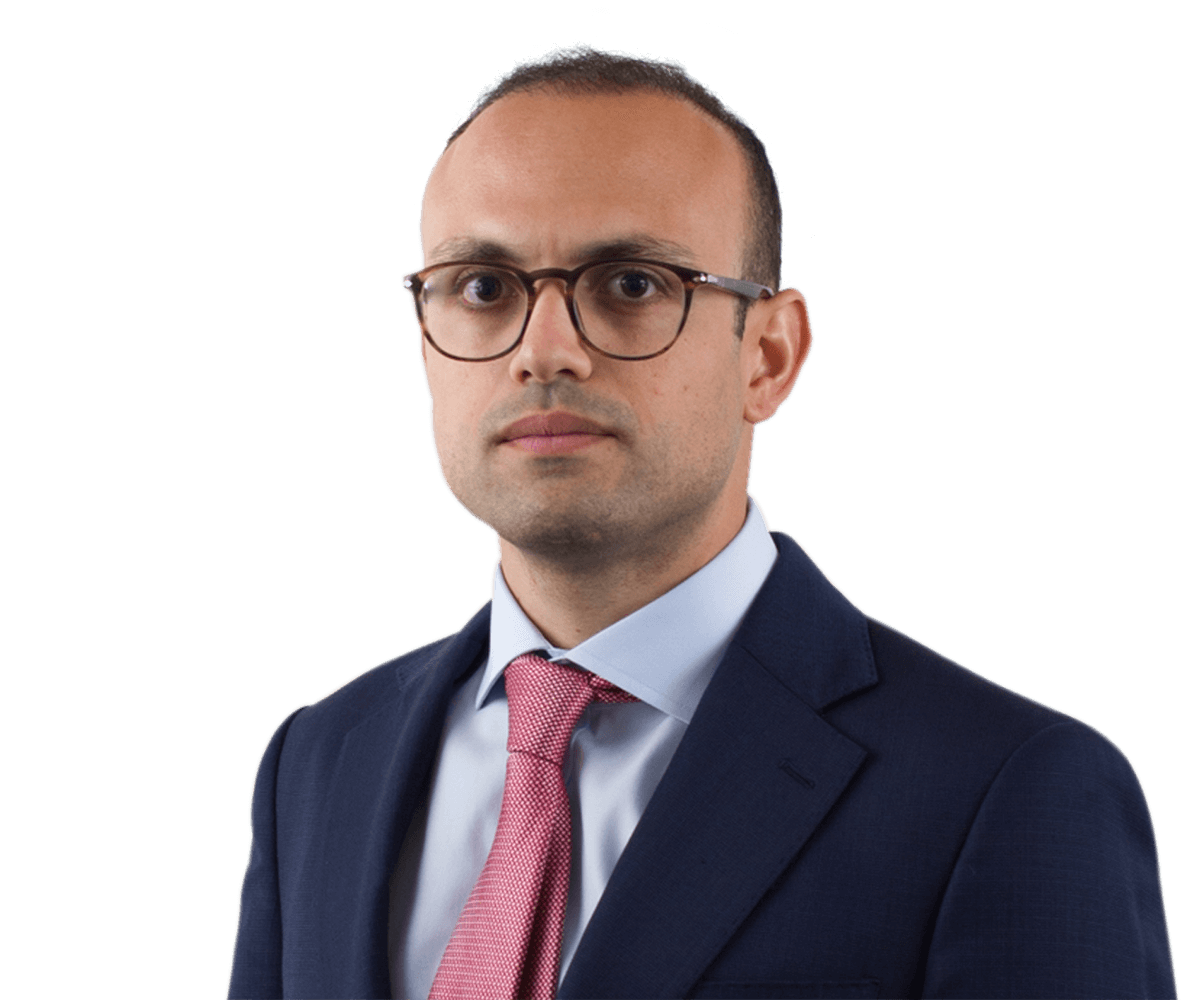 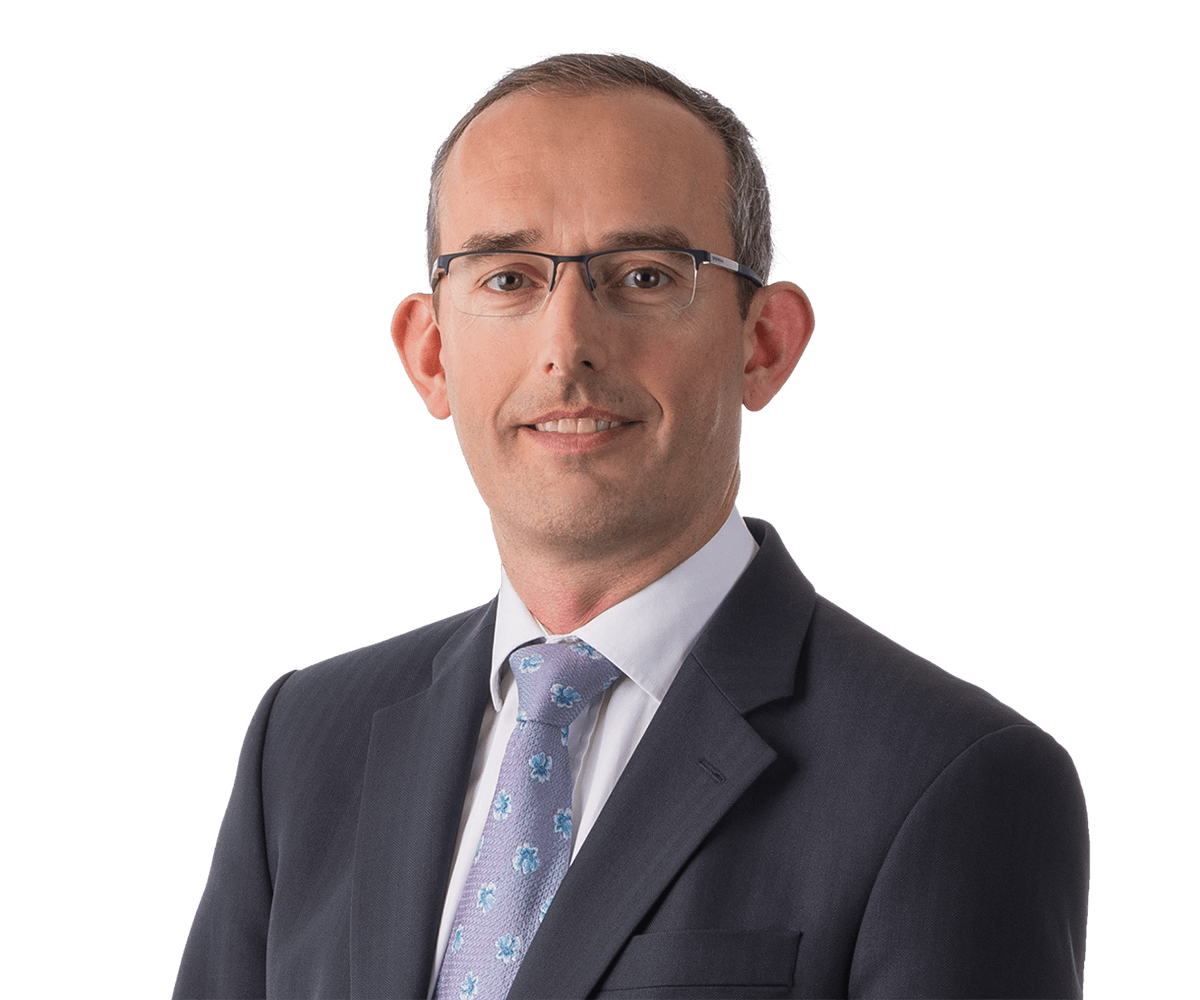 Proposal for due diligence on forest risk commodities