We have extensive experience of advising our clients on full or partial demergers, as well as all other reorganisations and restructurings, in many cases with significant multi-jurisdictional aspects.

We are able to draw on expertise from around our global network, including finance, tax, employment, pensions, anti-trust and intellectual property to provide our clients with a one-stop shop that covers all aspects of these highly complex transactions. 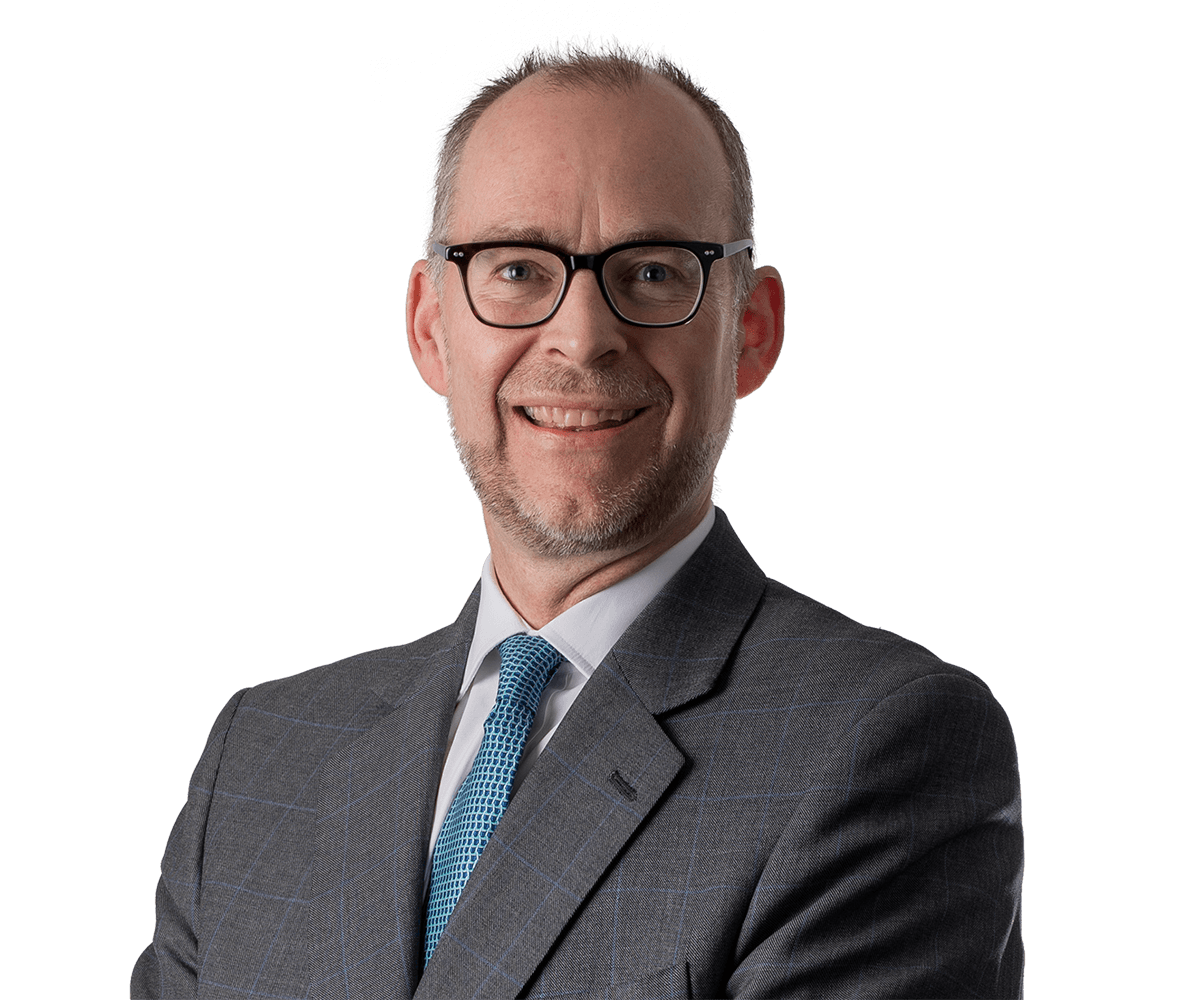 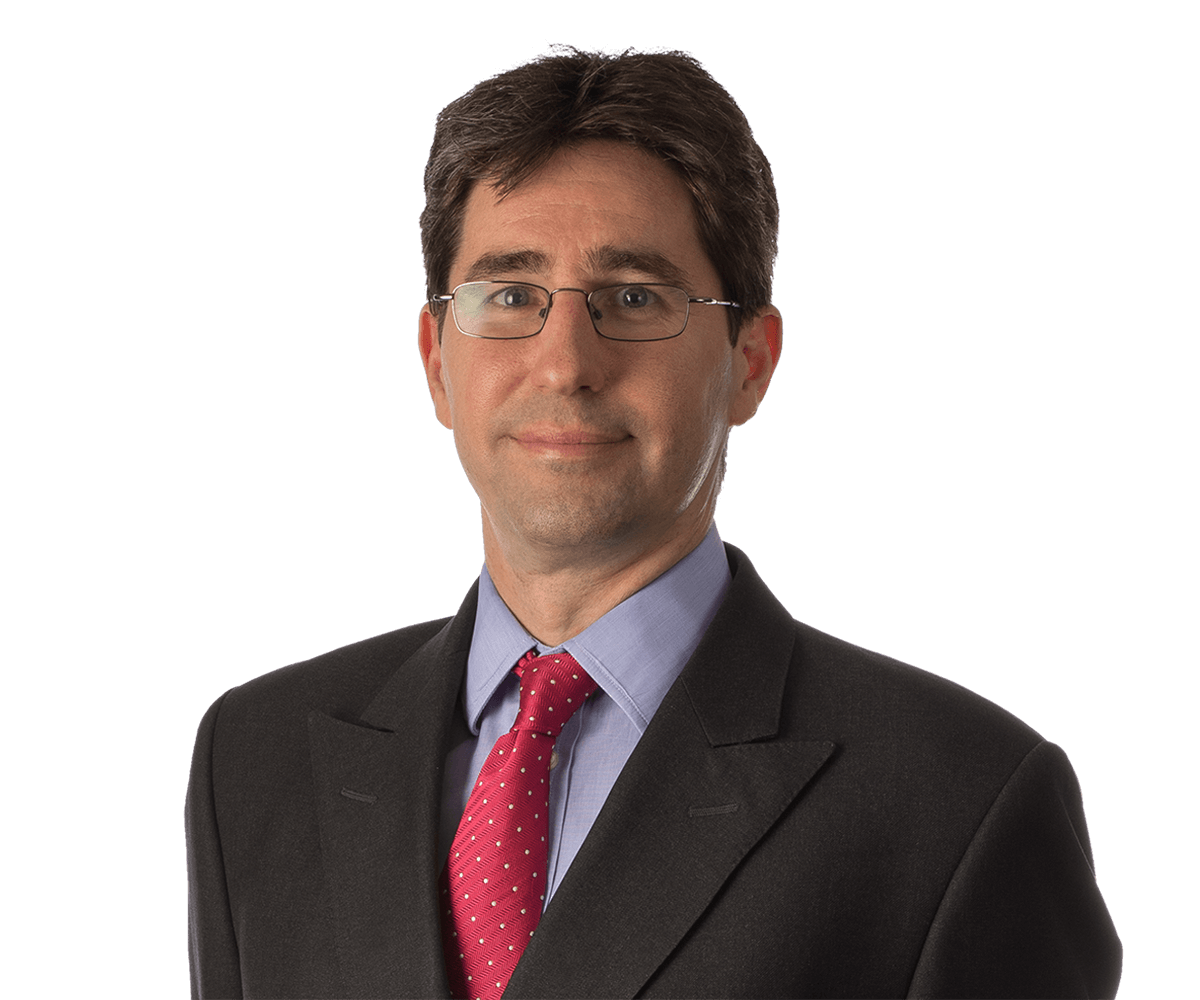 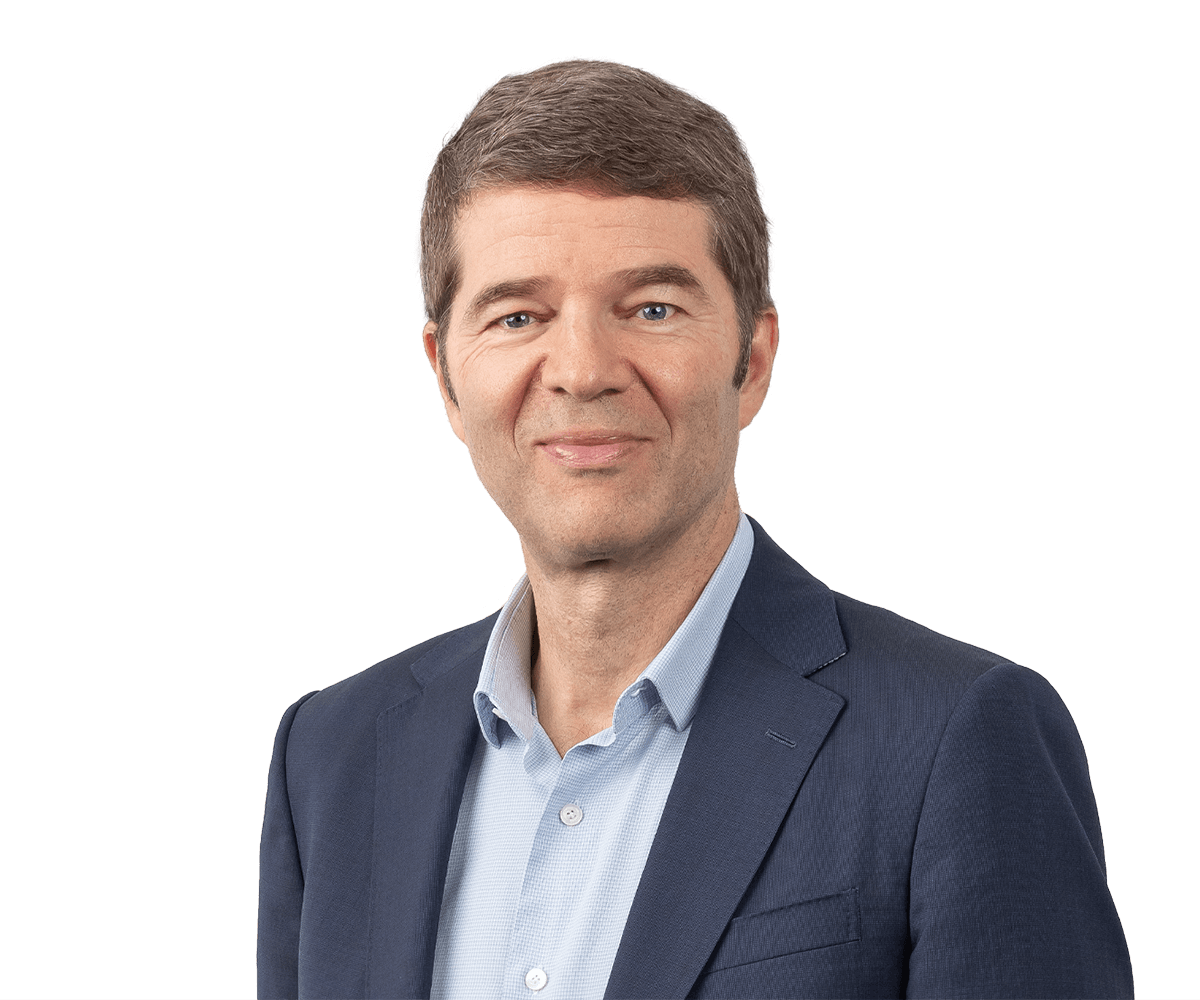 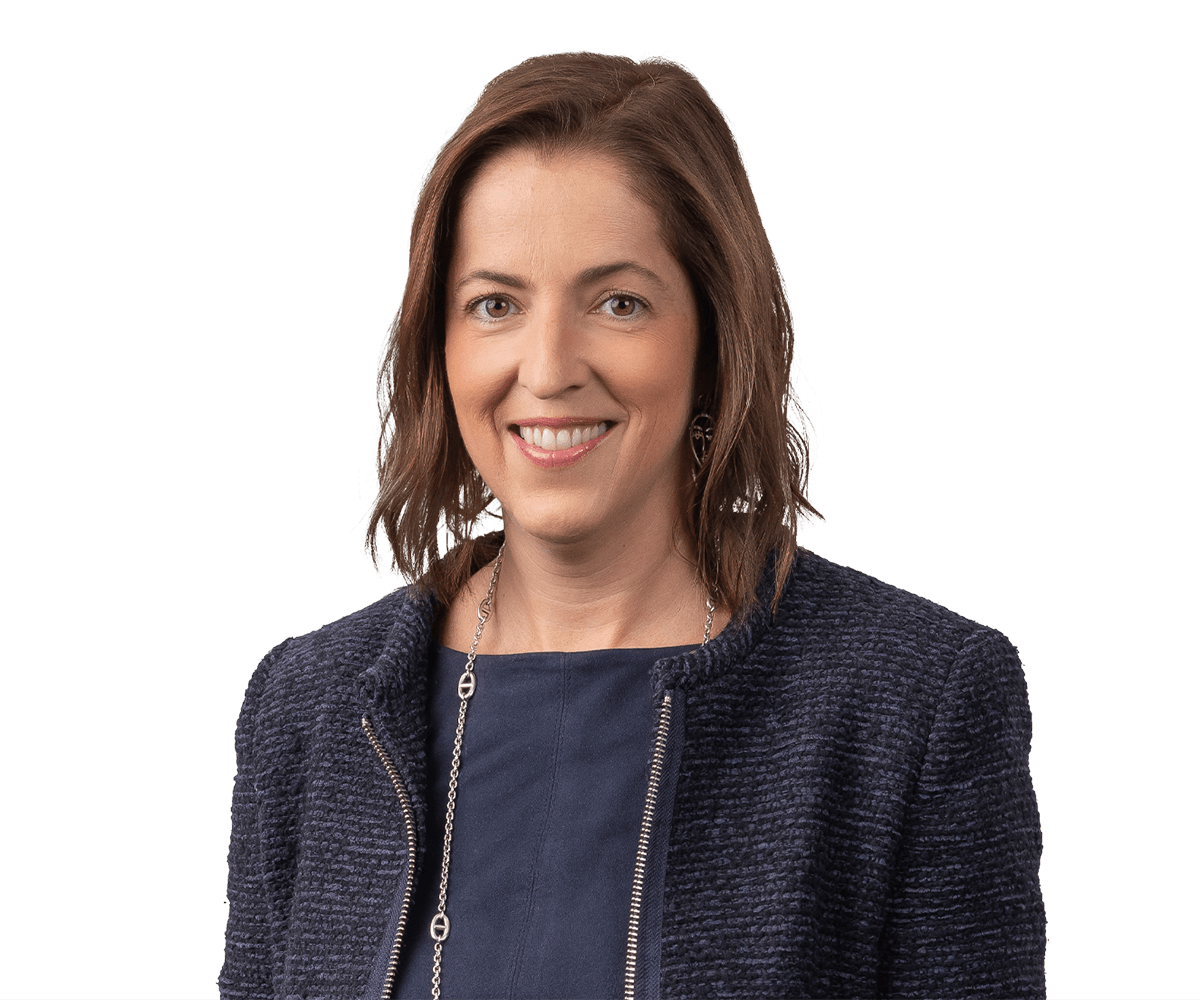 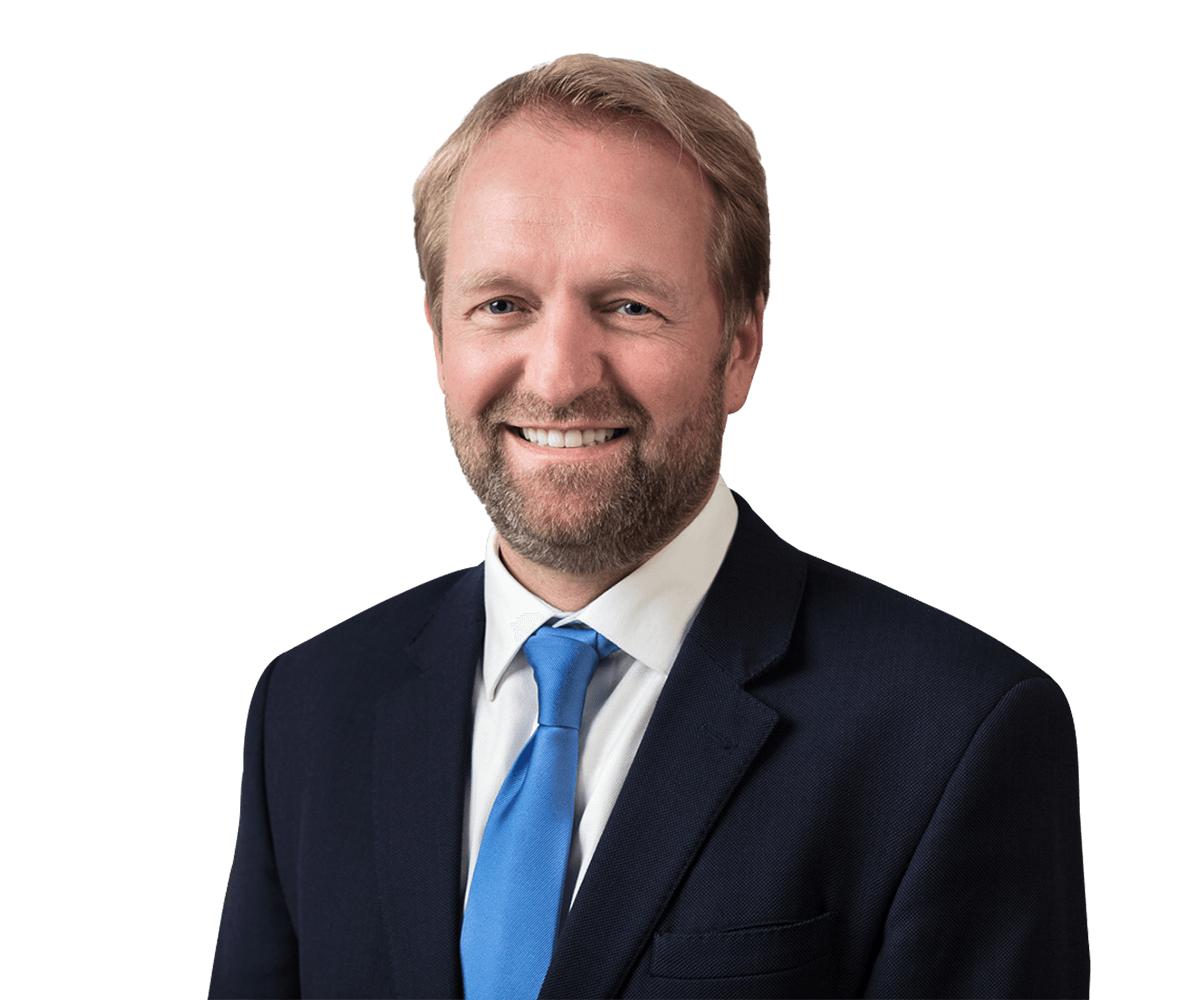 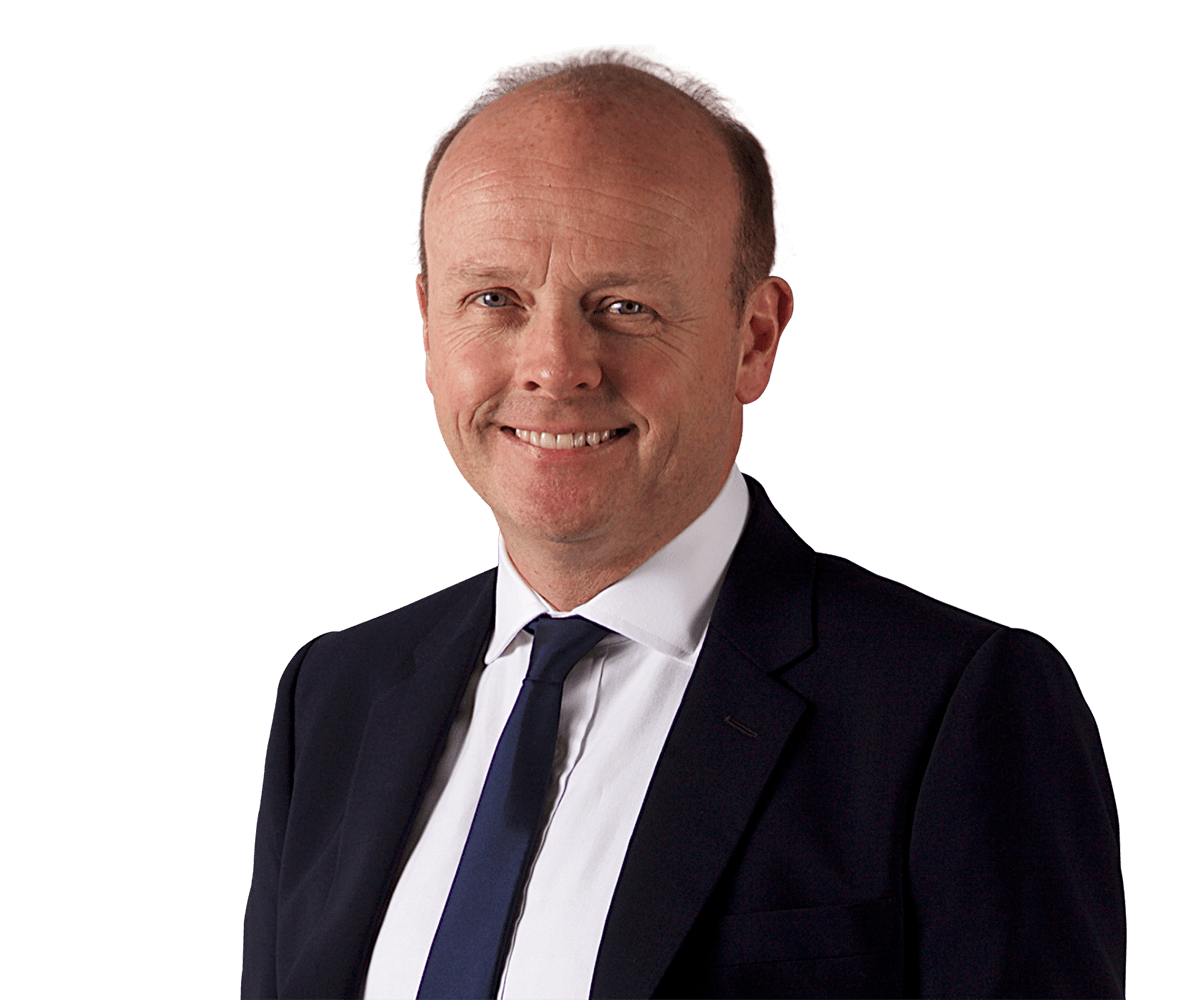 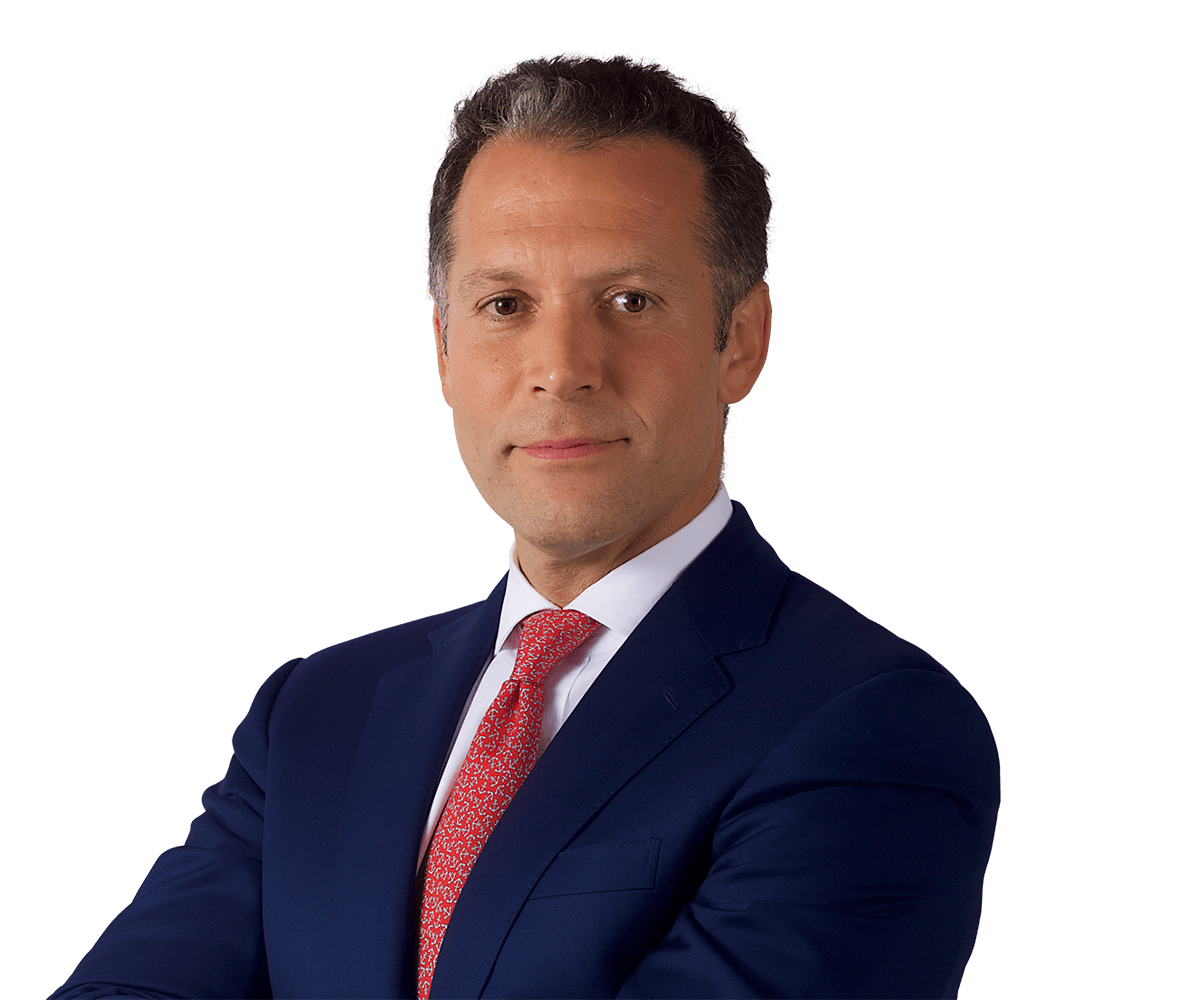 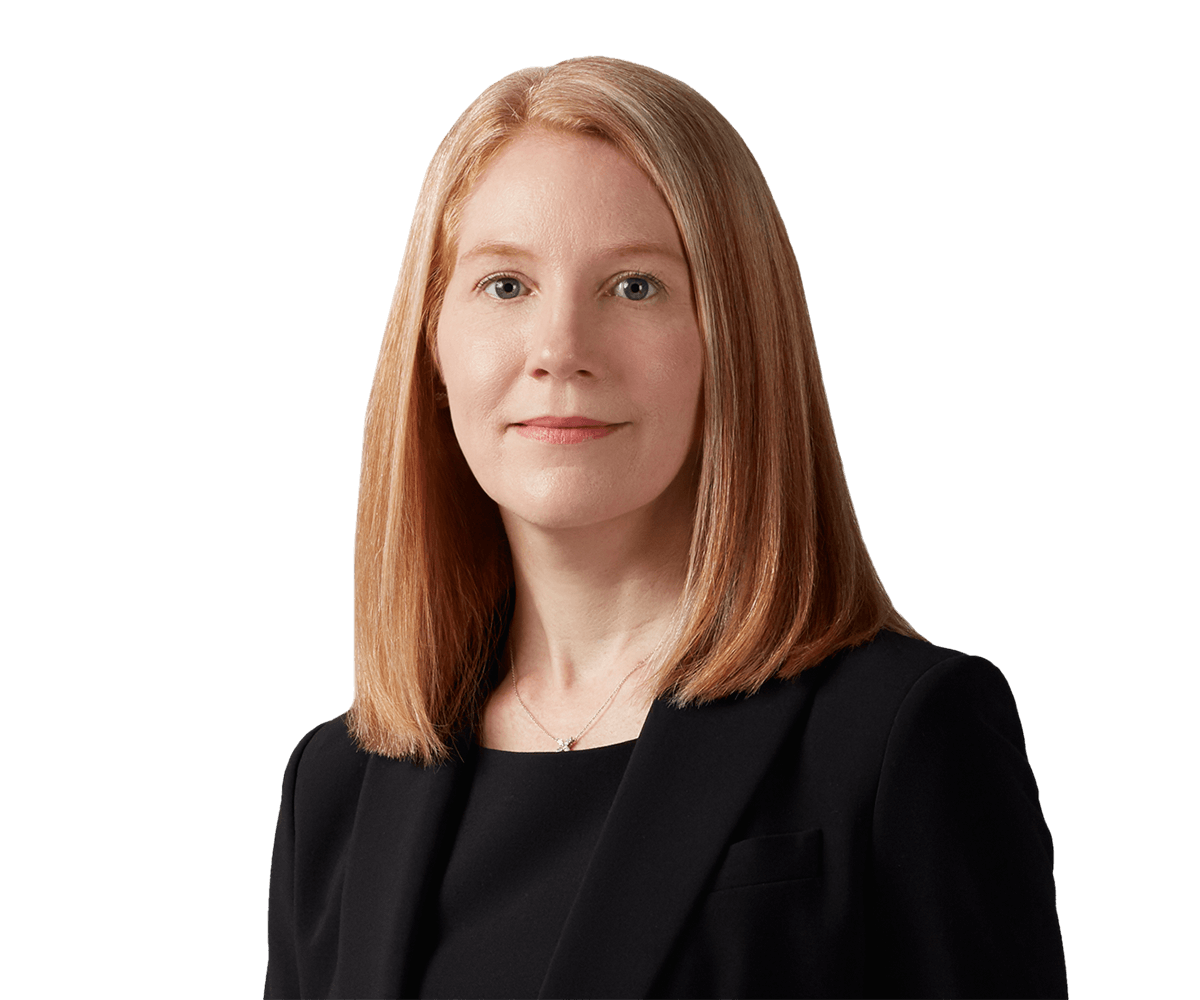 View our experts in Restructuring and Insolvency