Rising demand for medicinal cannabis in the German healthcare system

Three years after the introduction of the cost coverage by health insurance funds, BARMER – one of the two largest health insurance funds in Germany – is now taking stock with respect to medicinal cannabis. Though the granting of approvals has remained relatively constant, the demand for medicinal cannabis is rising steadily. While, in 2017, there were 3,090 applications, in 2019, 6,094 insured persons applied for cost coverage – almost twice as many. In addition, since 2017, persons insured with BARMER have been prescribed almost 83,000 packages of cannabis-containing preparations, worth approximately EUR 35.3 million. Previously published information of other health insurance funds suggests that this increased demand applies to the entire German healthcare system, which is also reflected in the fact that there have occasionally been supply shortages in pharmacies.

The Federal Institute for Drugs and Medical Devices (Bundesinstitut für Arzneimittel und Medizinprodukte, "BfArM") comes to a similar conclusion. It has been assigned to conduct a non-interventional study on the prescription of cannabis to gain knowledge about its effects for medical purposes and thus provide a basis for decisions on its long-term admission to the portfolio of services covered by statutory health insurance. The study will continue until 2022, but initial interim evaluations, of more than 4,000 sets of data, show that cannabis is frequently used in pain therapy and that its side effects are within the expected range. The study, when completed, could make up for the lack of evidence that has been linked recently to cannabis as a medicinal drug. This means that while the demand for cannabis itself is rising, knowledge about cannabis is also growing, promoted by the BfArM, on the one hand, and due to practical experience, on the other hand. That could indicate that cannabis may become part of regular healthcare in Germany and be available just like any other prescribed medication without the requirement for prior approval from the health insurance fund.

In summary, it appears that cannabis is well on its way to becoming part of regular healthcare. The increased demand shows that medicinal cannabis has reached one of the most important milestones, i.e. becoming accepted and requested by patients and doctors. Hence, figures such as those presented by BARMER will most likely continue to increase in the near future. 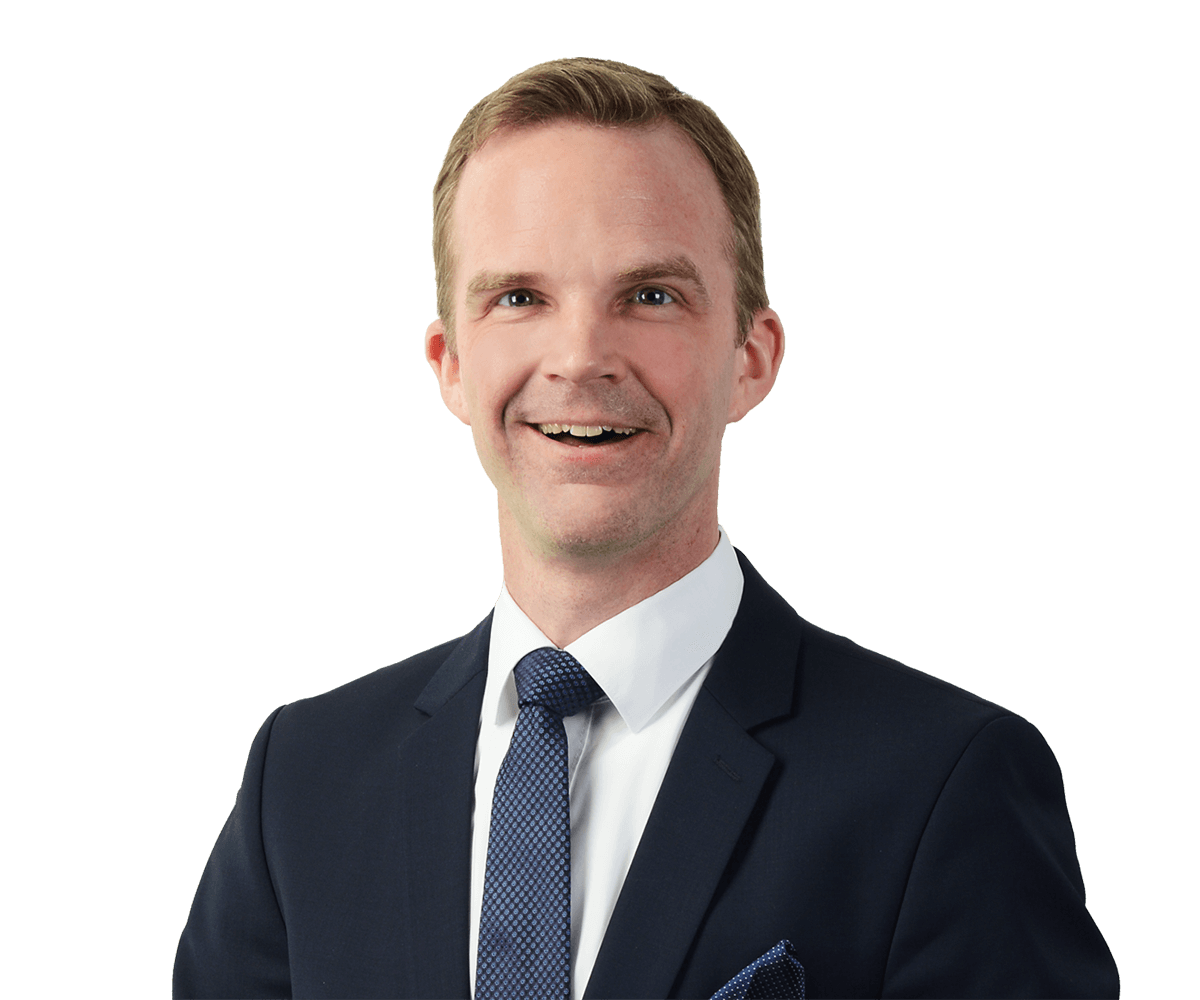